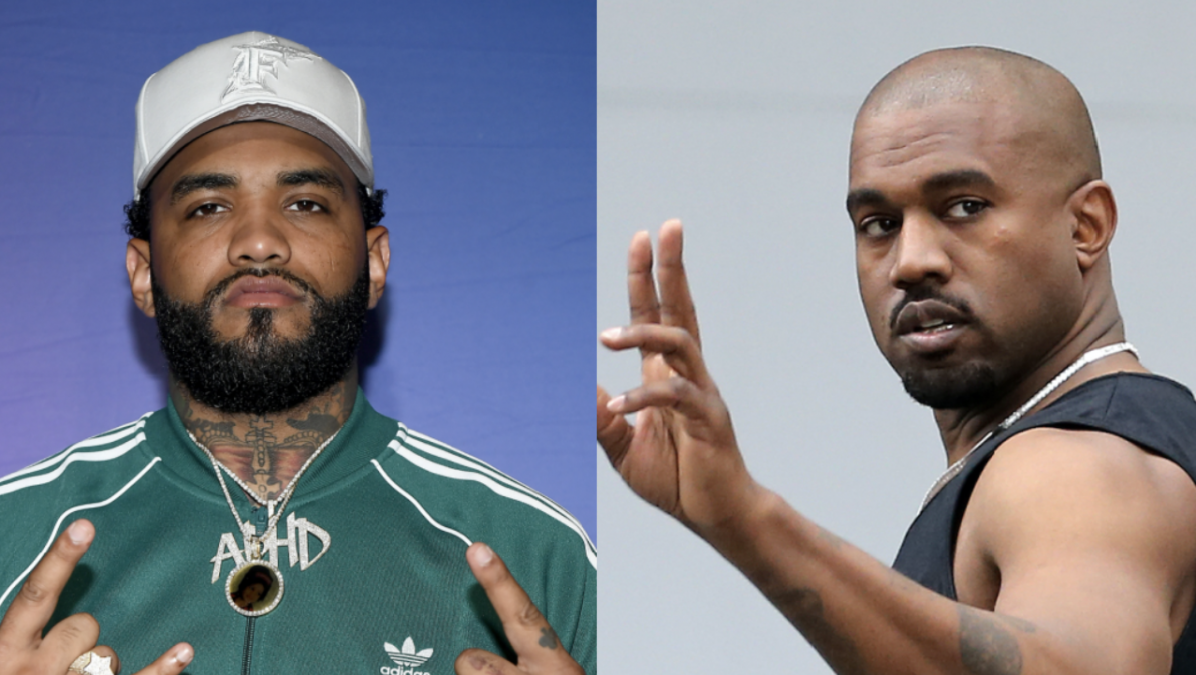 Genius or crazy? If you let Kanye West tell it he sees both. “Name one genius that ain’t crazy,” Ye raps on 2016’s “FEEDBACK.” With a simple Kanye name-drop being a lightning rod for conversation, Joyner Lucas has stepped in to defend Yeezy on his “Ye Not Crazy” single, which arrived on Thursday (March 31).

Amid the antics, Joyner sees a lot of himself in Kanye and understands his plight as an artist consistently being criticized in the spotlight.

“How do you spеll ‘Crazy’? G-E-N-I-U-S/How do you spell ‘Pay me?’ IRS/What you know about mental hеalth when you live in hell and you out of meds/What the fuck is a meltdown, when my meltdown’s on a private jet?
Labels ain’t wanna sign the check/Then I got on my Ye shit, turned every ‘No’ to a solid ‘Yes,'” Lucas raps.

The Massachusetts native insists Kanye isn’t crazy, but he might be. Lucas recalls famous incidents like Kanye’s blow-up on Sway and incorporates Ye staple tracks such as “Touch The Sky” and “Jesus Walks” into his lyrics.

Kanye said he working on dark fantasy vibes again. All I know is that’s one of my top 5 fav album of all times. So @kanyewest I hope I can grace at least 1 verse 🙏🏽

In later 2018, the “I’m Not Racist” rapper reflected on meeting Kanye West for the first time in Chicago and even vibing with him in the studio. He also called My Beautiful Dark Twisted Fantasy one of his Top 5 albums of all-time.

Forgot to tell yal i flew to Chicago and got to vibe out with @kanyewest in and listen to a bunch of records. He def got some 🔥. played him some of this “ADHD” as well. Seeing him in his element and creative process is dope. ❤️ love to my bro @tydollasign for making introduction

Joyner Lucas isn’t the only rhymer backing Kanye these days. Rick Ross came to his defense when the Full Send Podcast asked him if he thought Kanye was “losing his mind on the internet.” 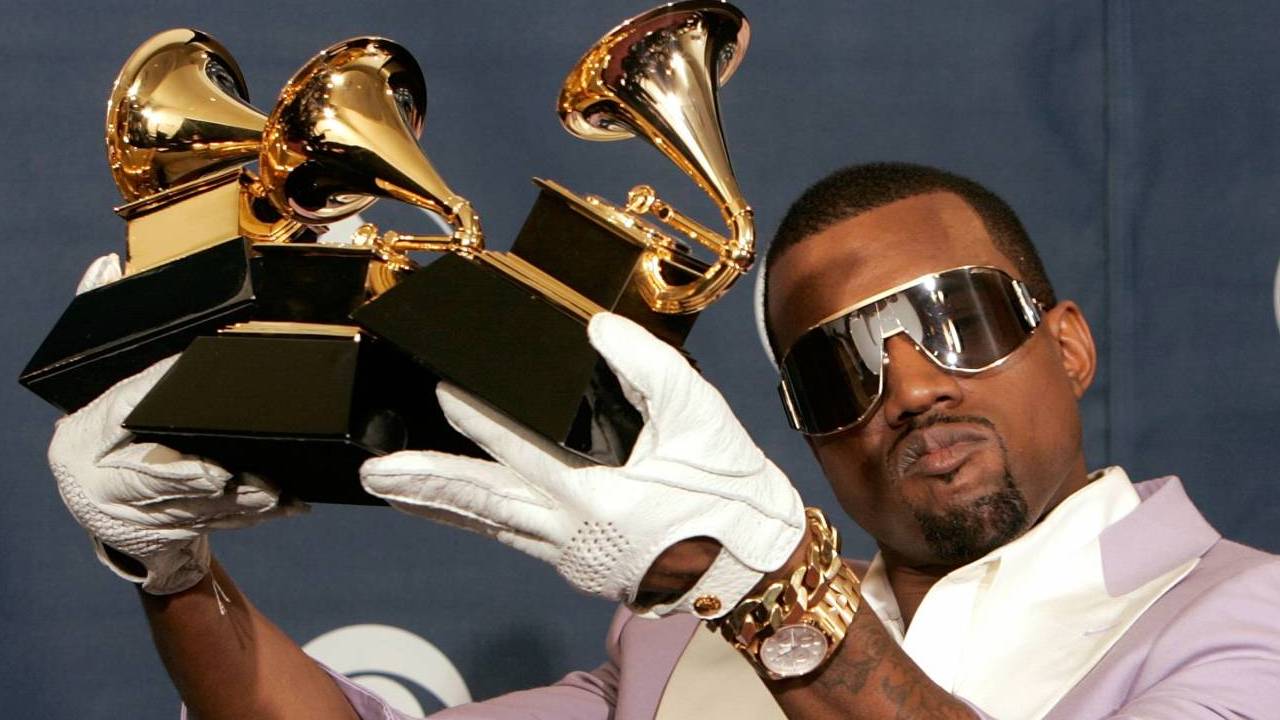