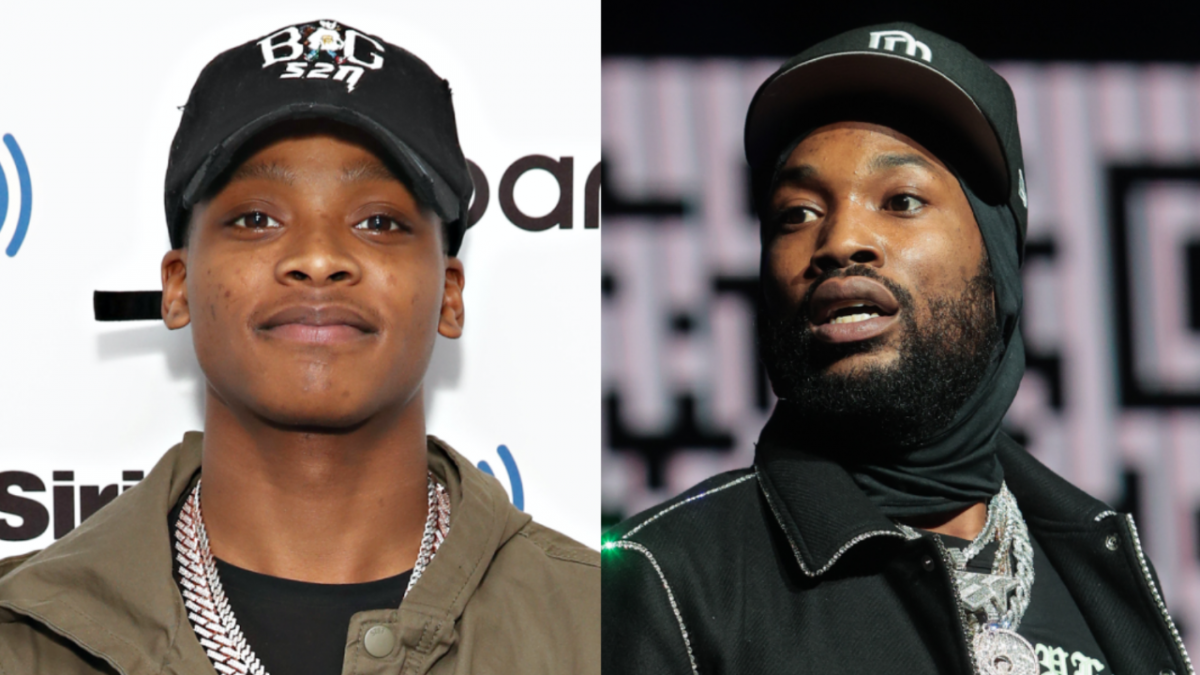 Calboy recently revealed he fired his Dream Chasers management team due to Meek Mill having issues with his “Chariot” video that he blocked from being released. In another clip from the same VladTV interview, the Chicago rapper recalled the last time he spoke to Meek during an awkward phone call about his run-in with 6ix9ine.

“We had some words after that, a little bit,” he said. “But it weren’t nothing about no management though. A viral moment happened or something – 6ix9ine walked up to him with the camera. He walked up on him with the camera, Meek pulled out his camera. I think somebody made a post on it and I reacted to that post. I think Wack [100] or somebody said something, so I commented, ‘Look at the police playing with the police.’

“That’s when I was mad about it like, I’ll just let this sneak diss off. So he called me like, ‘Cal, I know you gang, what you on?’ I said, ‘Man, stop calling me bro, you tweaking. You know what it is.’ Then I hung up on him. He called me back like, ‘Foe, you’re tweaking.’ He hung up on me.”

Meek Mill and 6ix9ine came face to face in a parking lot outside an Atlanta nightclub in February 2021. Calboy specifically tweeted after the incident, “Even the rats spit on trash dummy.” When someone said he was crazy for beefing with Meek, he replied, “We juss got otp family. I was once dc before on Meek side no matter what a n-gga said bout bro… experience a mfer tho.”

In the VladTV conversation, Calboy went on to call Meek Mill “selfish” but made sure to show his appreciation for the Dream Chasers opportunity regardless.

“I ain’t finna say anything like, it ain’t gon’ be no bad shit,” he said. “Meek cool but I think he’s just a little self-centered, like he worry about himself still. I don’t know, I ain’t trying to make it sound no type of way, you feel me? But he’s just a little selfish, or I should say, inconsiderate. I don’t really care about — I mean, I feel what I feel. We can’t come to no middle point. In my situation, that’s what it felt like.” 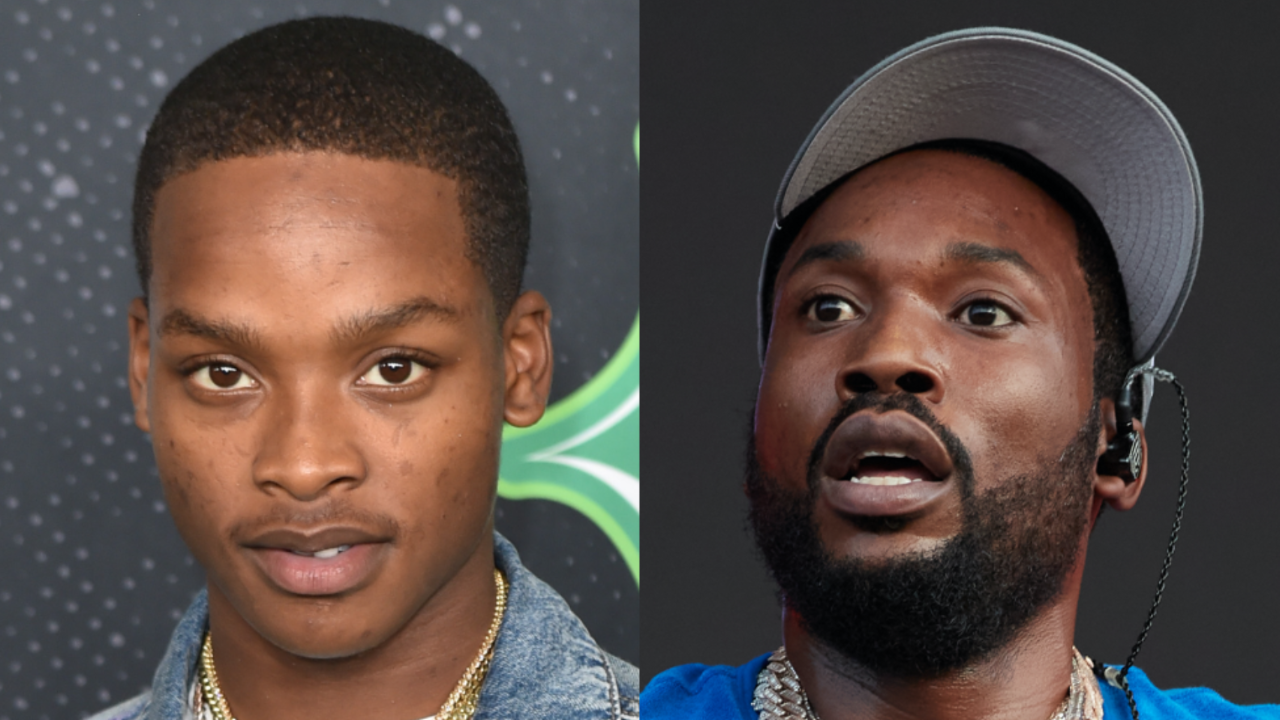 He added, “I feel like he was slick hating a little bit. A lot of people could look at me and say, ‘Man, Cal, you unappreciative.’ Like nah, we gon’ knock that out. I appreciate it. Anybody would tell you, I say ‘thank you’ a million times a day. And I mean that, and I really appreciate it, but you ain’t gon’ do that one like, ‘I did this for you so I ain’t gotta do nothing else for you and you a part of my camp and you on my team.’ That don’t make sense.”