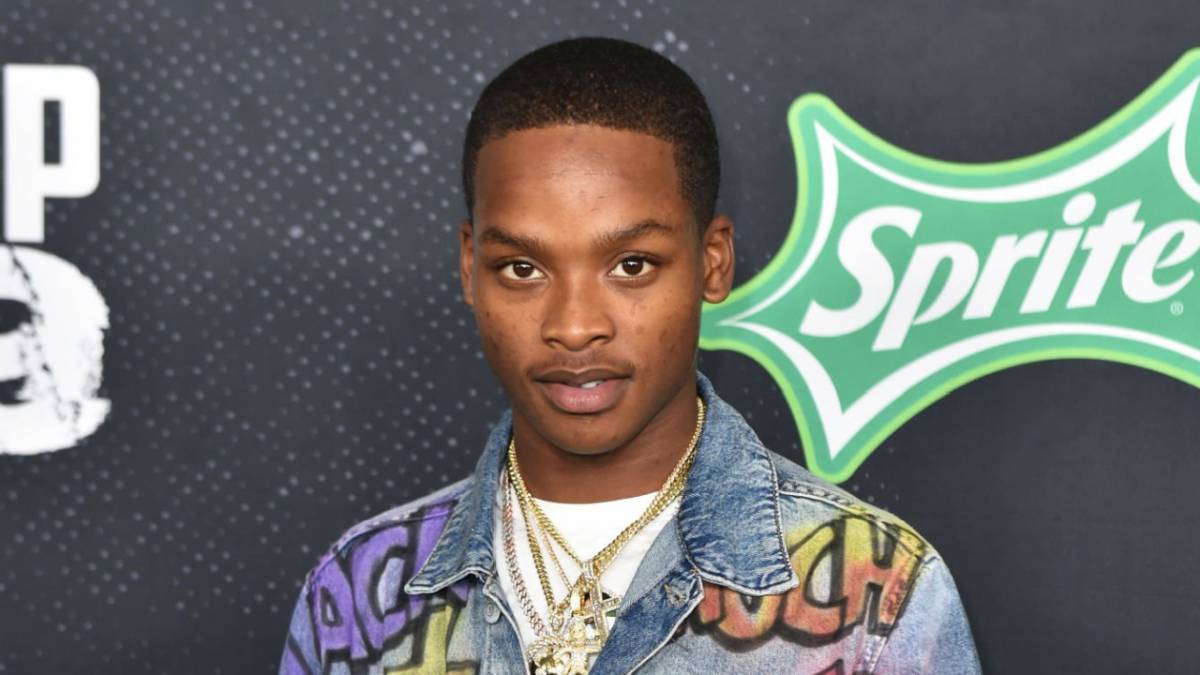 Calboy Airs Out His Label For Treating Him Like A 'Slave': 'Ain't Been Paid In 4 Years'

Calboy is unhappy with his current label situation, and he made no bones about letting them know about it.

The Chicago-bred rapper took to Instagram on Wednesday (March 16) to air his grievances with his record labels, Polo Grounds Music and RCA Records, who he’s accusing of withholding both money and music.

In the scathing post, Calboy claimed he hasn’t received a single royalty payment for his 2018 breakout hit, “Envy Me,” which is triple platinum and has allegedly generated “millions” of dollars. In fact, he said he hasn’t been paid by the labels in four whole years.

All the while, the 22-year-old has spent “hundreds of thousands” of dollars of his money to fund his rap career with little support from his labels, who he says are trying to pull his latest project Black Heart from the marketplace. (The album is no longer available on Spotify or TIDAL.)

As a result, Calboy is demanding to be released from his contract. 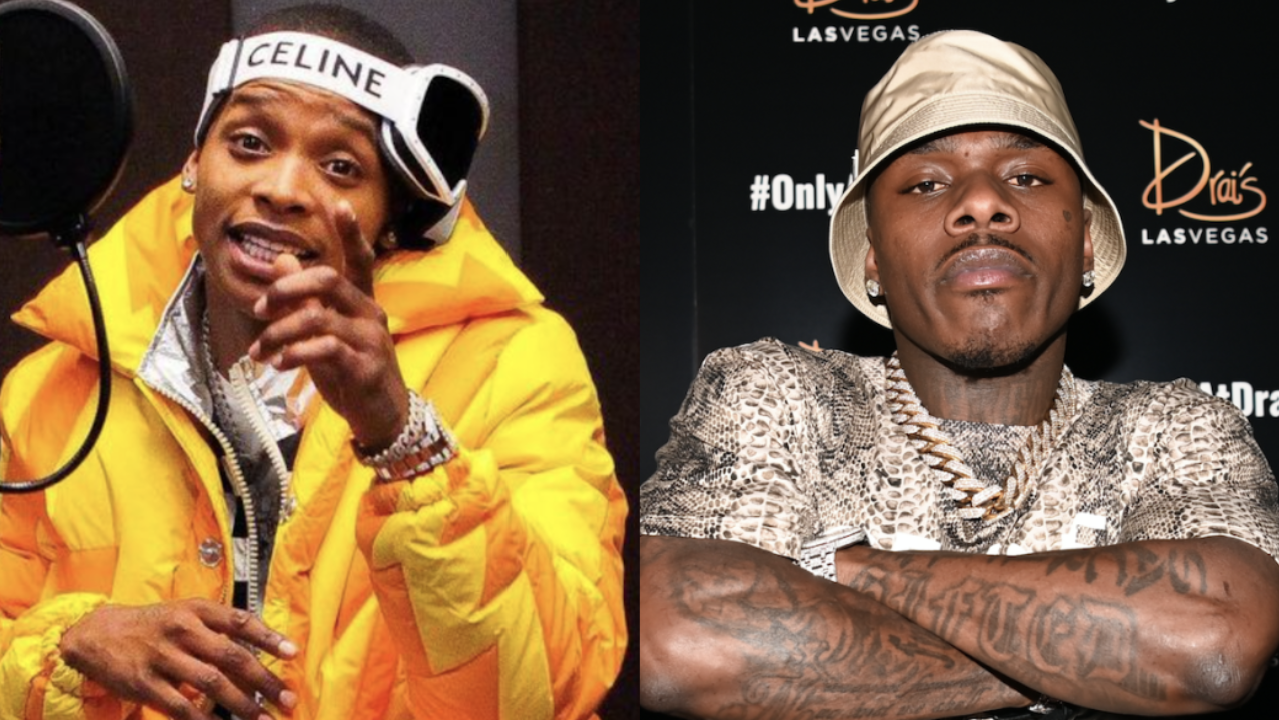 Calboy Blasts DaBaby Over Working With NBA YoungBoy: 'You A Fucking Clown'

“For years I was quiet and respectful,” he wrote. “Being a team player ..for the past two years I’ve spent my own 100s of thousands to put my music out but yet they still wanna benefit off me n not put anything in …I got a gold album but they won’t count it ..got hit singles they won’t count & of course my break thru hit single which is 4x platinum,making them millions, I still haven’t seen a royalty.

“Now they wanna take down Black Heart which is going crazy rn ! I put my whole life into music and I went so many different routes before this one. To all my supporters and friends spam these ppl tell em let me go! @rcarecords @pologroundsmusic ain’t been paid in four years from y’all ppl n it was shit to begin with I’ll throw tht bck …Juss let me go @pologroundsmusic @sonymusic @rcarecords.”

Calboy also urged new artists to steer clear of the labels, writing, “All upcoming and unsigned artist please do not sign to @rcarecords or @pologroundsmusic Bryan Leach.”

“RCA, muthafucking Polo Ground, all that shit. I ain’t no slave, bro. I ain’t no fucking slave, just let me go,” he said in the clip. “RCA, ya’ll fucked up by supporting this n-gga and even allowing this shit to go on so long.

“Y’all the worst fucking label in the world. I’ll give y’all that little bread back, let me the fuck go, man. Fuck RCA. Fuck Bryan Leach, man, stop leeching off me.”

He added in his caption, “@rcarecords @pologroundsmusic Slavery Is Over With!”

After rising to fame with “Envy Me,” Calboy signed to Polo Grounds Music/RCA Records — home to the likes of A$AP Rocky, Yo Gotti and Pitbull — for a reported $3 million in October 2018.

The Chi-Town native — a cousin of the late King Von — has released two EPs on the labels so far: 2019’s Wildboy, which cracked the top 30 on the Billboard 200, and Long Live the Kings, which arrived the following year.

In March 2021, Calboy released the Lauryn Hill-inspired “Miseducation” featuring Lil Wayne as the purported lead single from his debut album, but the project has yet to surface.