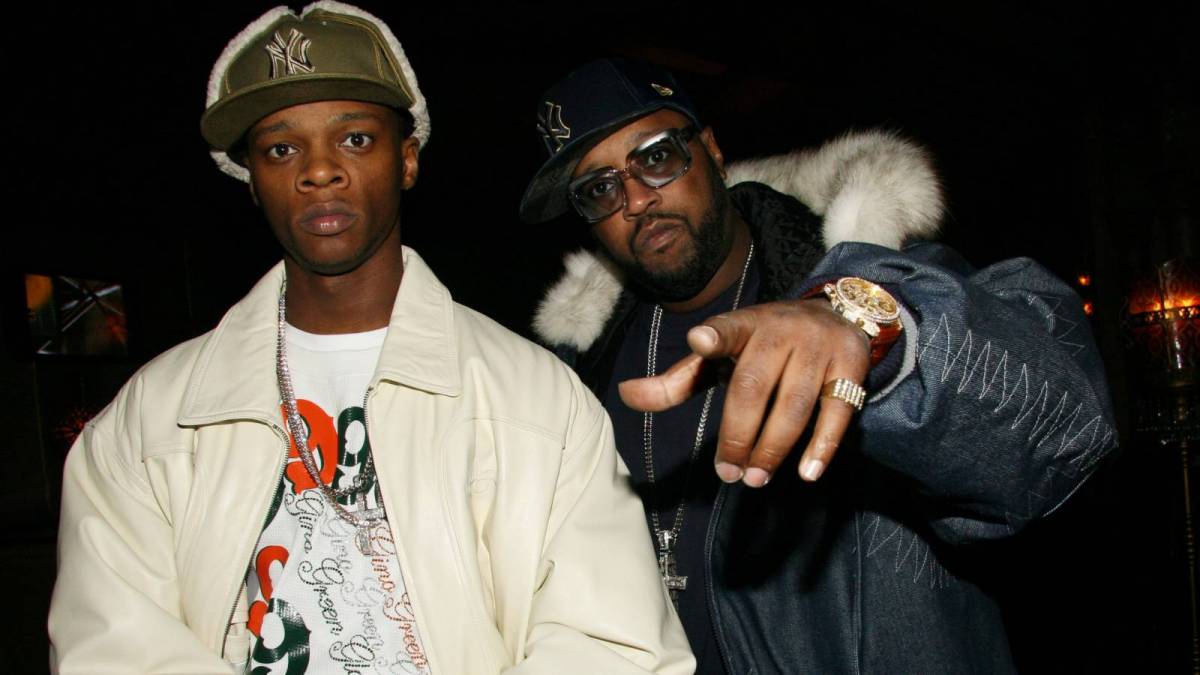 Exclusive – DJ Kay Slay was laid to rest on Sunday (April 24) after losing his battle with COVID-19 just a week prior. But his legacy is far from finished. The bona fide Hip Hop legend will live on through his music, Straight Stuntin’ Magazine, radio show and his many friends and family. According to veteran New York City Hip Hop promoter Van Silk, Kay Slay’s manager Jarrod “General” Whitaker has already made several moves to ensure Kay Slay’s contributions to the culture will never be forgotten.

For starters, DJ Kay Slay’s protégé Papoose will be the public spokesperson for the the music side of DJ Kay Slay’s verticals. Meanwhile, WTS Merch will be run by Diddy’s former bodyguard Gene Deal and Mel Robinson, while the role of Straight Stuntin’ Magazine editor and trusted estate advisor will go to Van Silk, who helped co-found the publication in 2007.

All of DJ Kay Slay’s albums, plaques, awards, turntables and other memorabilia will be licensed to the Universal Hip Hop Museum scheduled to open in 2024 with a full installation of DJ Kay Slay showing his graffiti work, awards and overall career. Finally, Mecca Global and Chocolate Chyna Doll will handle model management for the Straight Stuntin’ models bookings, events and travel. 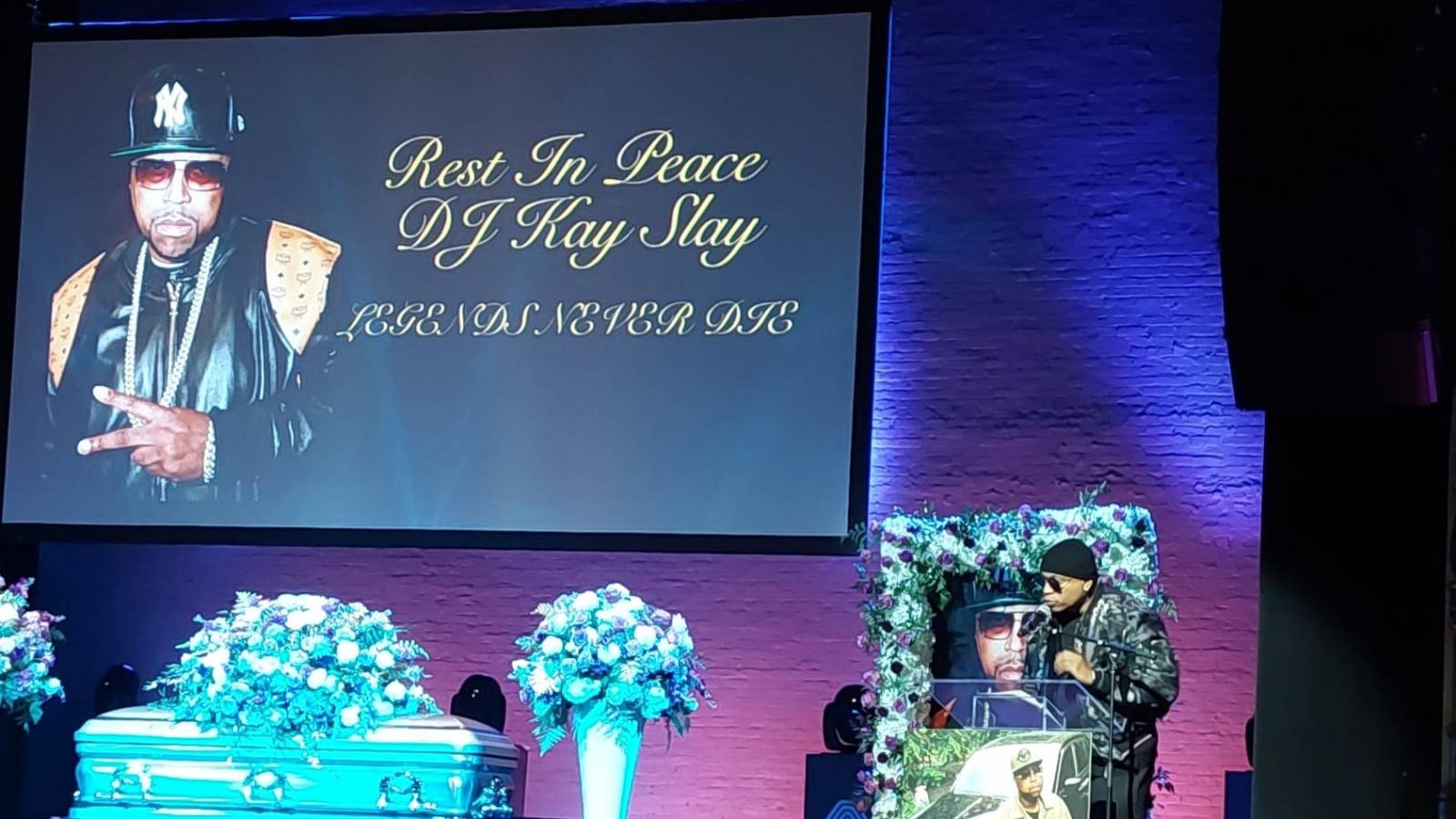 DJ Kay Slay died on Easter Sunday, roughly four months after being hospitalized with COVID-19. The Hip Hop community showed up in droves at the memorial over the weekend, which was held at the iconic Apollo Theater in New York City. Fat Joe, LL COOL J, Kool DJ Red Alert, Papoose, Melle Mel, 3rd Bass MC Pete Nice, Eric B., Busta Rhymes, Remy Ma, Van Silk, Art of Rap co-founder Mick Benzo and DJ Chuck Chillout were among the many who showed up to pay tribute to Kay Slay.

HipHopDX caught up with Grandmaster Flash & The Furious 5’s Melle Mel who spoke at the service, just as the “after party” was getting started.

“We had to show up for our brother,” Melle Mel said. “Before Hip Hop became what it was today … see, what I was trying to point out is that skinny kid was once all of us. That’s who we were and then we grew up and grew into the game. Whether we had to pass the baton or not, that doesn’t matter. The fact is we did what we did and Kay Slay did what he did and he deserves all of us to come out, and that’s what I did. He’s gonna live on because we fly the same flag and it’s called Hip Hop. Kay ain’t never going nowhere. That’s our brother.”

Shortly after the memorial wrapped up, Papoose hosted a special tribute show to DJ Kay Slay on Hot 97. In an Instagram post published on Tuesday (April 26), Papoose revealed he, Fat Joe and Remy Ma drove over 12 hours overnight to make it to the Apollo.

“Rest I’m peace To my brother Kay Slay,” he wrote. “The BX legend My brother @fatjoe drove 12 hours the night before. Along with myself & my wife @remyma But still made it to Kay Slay services the very next morning. Also took the time to join us. As I hosted this on air tribute. To the Drama King!! Live on @hot97 along with @djspazo Real people do real things!!! #ripkayslay ‘Long Live the Drama King.’ So many legends called up to pay their respects. Stay tuned; I will be posting more. #ripkayslay peace to @general_harlem146 @tttorrez And the entire Grayson family.”

Papoose was initially quiet about Kay Slay’s death, but roughly three days later shared, “Words can’t describe my pain!” in an Instagram post. Check it out below.