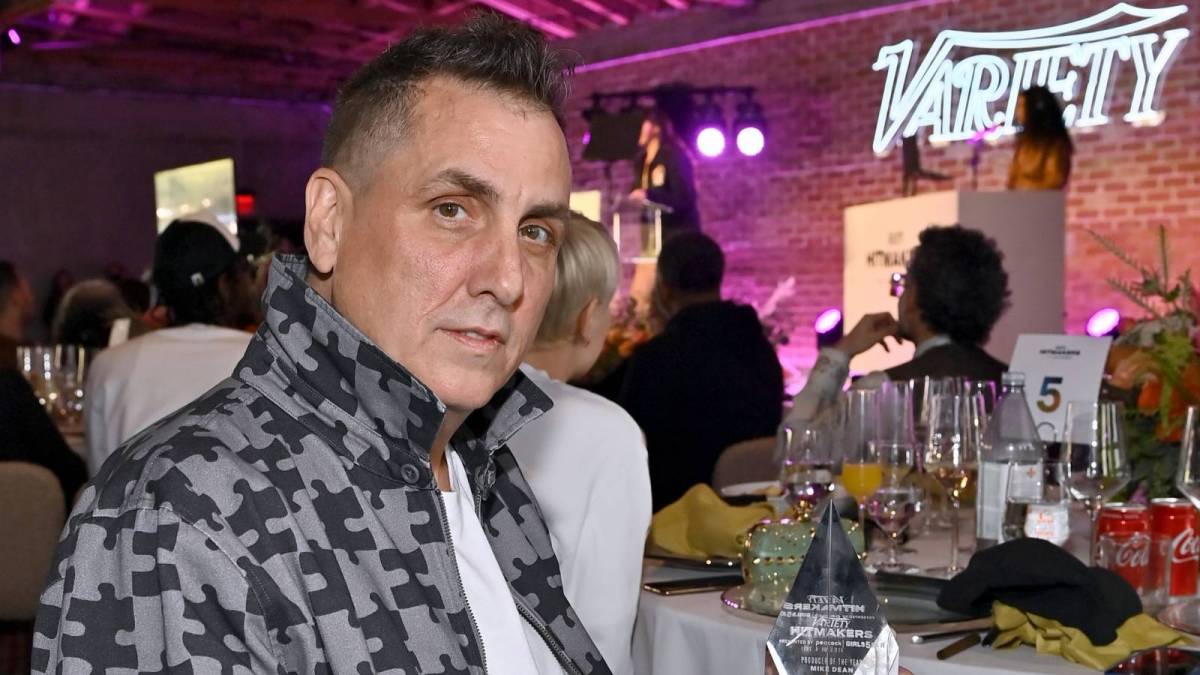 Exclusive – Grammy Award-winning producer Mike Dean is a busy man, but with his laid-back demeanor and humble disposition, it’s easier to picture him posted up on a beach somewhere sipping margaritas than grinding away in the studio. Instead, Dean is one of the most prolific producers of this generation, boasting hit records with everyone from Kanye West and Lana Del Rey to Christine and the Queens and Travis Scott.

But beyond Dean’s long list of collaborations, the 57-year-old Houston native has been steadily growing his solo album discography. In 2020, he released an all-instrumental album appropriately titled 4:20 and followed up with 4:22 a year later. Now, he’s returned with yet another installment in the series called Smoke State 42222, which arrived on Friday (April 22) or 4.22.22.

In a recent Zoom interview with HipHopDX, Dean was putting the final touches on Megan Thee Stallion’s new single “Plan B,” when he casually mentioned he was thinking about releasing some of his own stuff.

“I think this week … I haven’t even made any plans whatsoever, but I think tonight I’m going to find a couple of things, and I’m just going to do a drop like Thursday night of a couple of tracks,” he said. “Maybe even nice and light, relaxed meditation type of sense stuff; a chill playlist.” 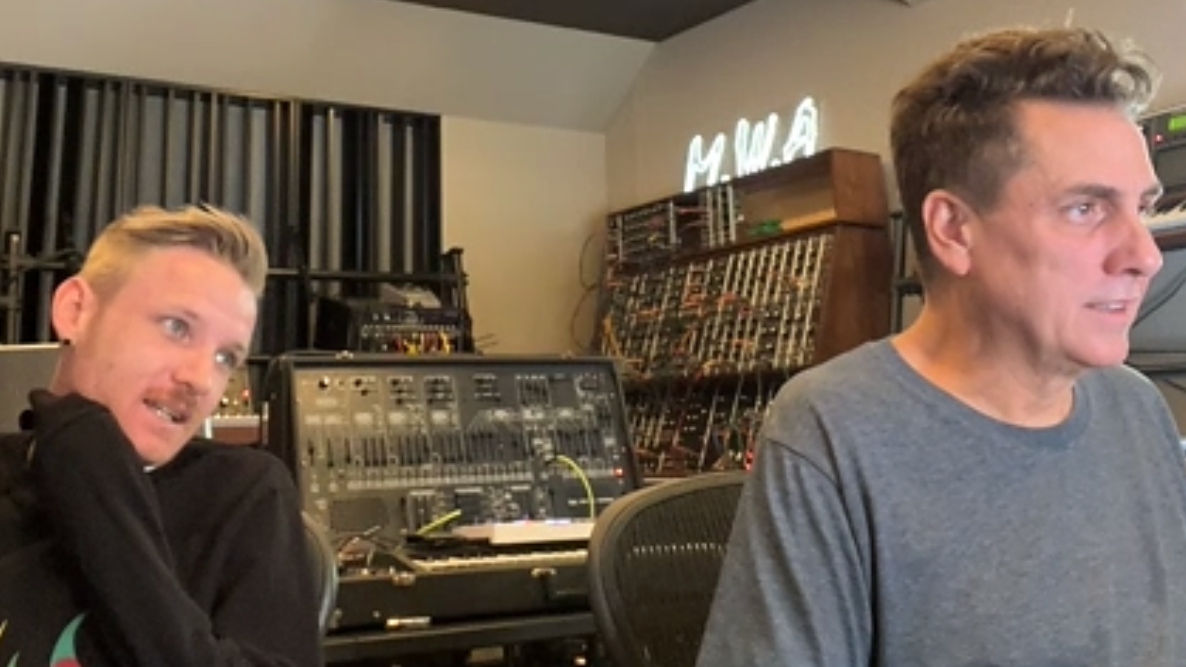 And that’s exactly what Dean did. Comprised of 20 tracks, the innovative project isn’t a typical instrumental affair. As he explained, “It’s four, roughly two-minute tracks made up of four music tracks, three synths and a bass pad. So tracks five to 20 are stems of the first four, so people can download them and put in Garage Band or Ableton and do remixes. Each sound isolated.”

Naturally, Dean has several projects he’s juggling, including new music from Christine and the Queens, Pusha T (which also dropped on April 22) and presumably Travis Scott. But that’s likely only a fraction of what he has going on. We’ll just have to wait and see. Until then, check out Smoke State 42222 above.