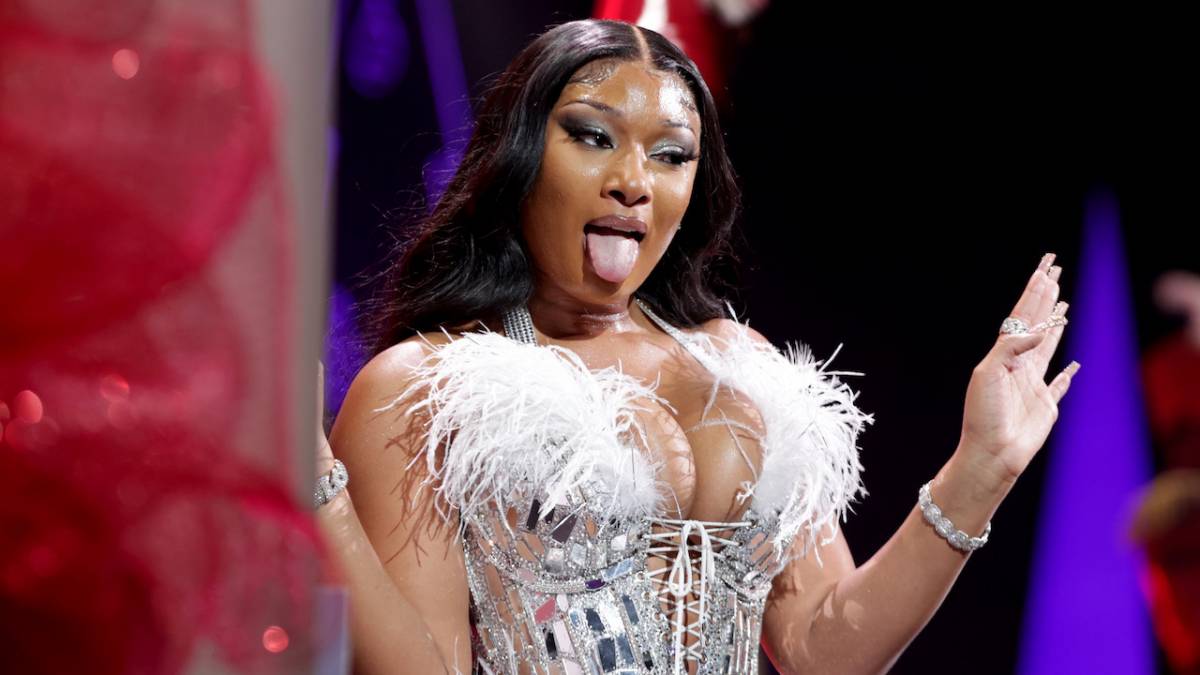 Megan Thee Stallion has returned with another single called “Plan B,” the follow-up to “Sweetest Pie” with Dua Lipa. The Houston native initially debuted the track at the Coachella Valley Arts & Music Festival in Indio, California last weekend, and many were quick to conclude it was a diss track aimed at Tory Lanez.

Over a sample of Jodeci’s 1995 “Freek’n You” remix featuring Wu-Tang Clan, the Mike Dean-mixed cut finds Megan rapping, “Dear fuck n-gga/Still can’t believe I used to fuck with ya/Poppin’ Plan Bs ’cause I ain’t plan to be stuck with ya/Bam, I see you still kick’ it with them opp bitches/I’m the only reason your groupie ass got bitches/All them hoes wanna be like me/Bitch, most likely only fuckin’ you to spite me.”

Tory Lanez and Megan Thee Stallion have been embroiled in a contentious legal battle since she accused him of shooting her in July 2020. Earlier this month, Lanez was remanded to jail during a court hearing for violating one of the conditions of his release.

The judge determined he’d disobeyed the court by subtweeting Megan Thee Stallion in February and set his bail at $350,000. Lanez has always maintained his innocence and thinks it’s only a matter of time before he’s vindicated.