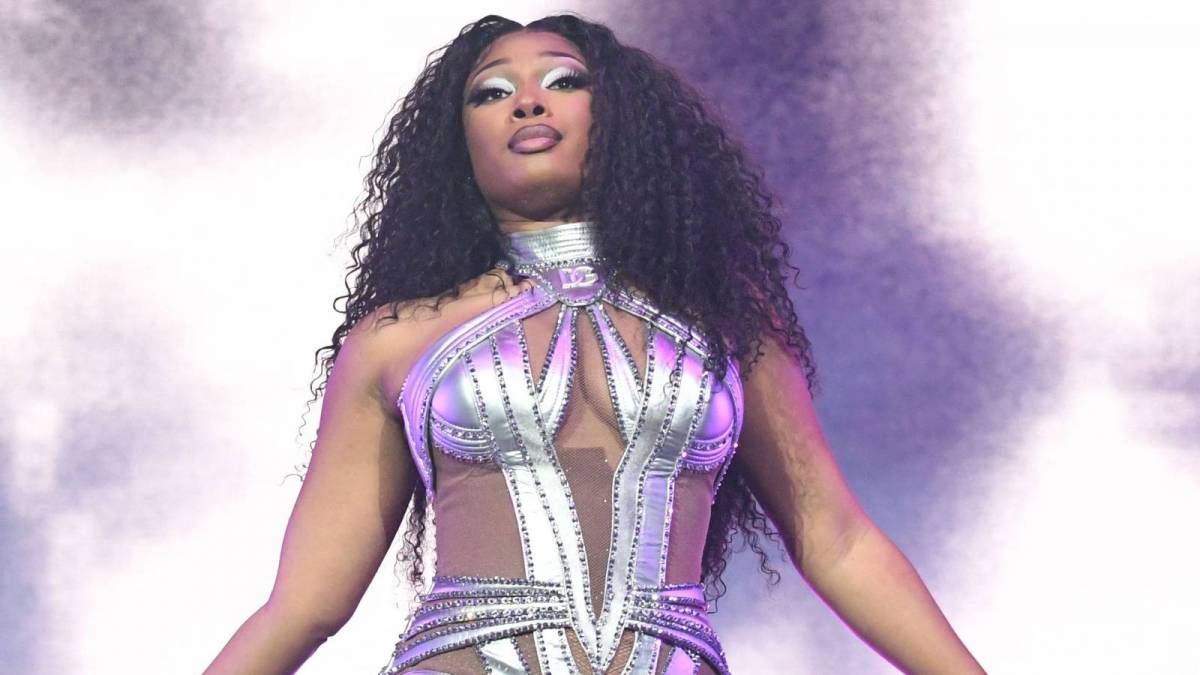 Megan Thee Stallion has skyrocketed to fame over the past few years and her hard work has paid off. Just one artist away from headlining the Coachella Valley Arts & Music Festival on Saturday night (April 16), the Roc Nation rapper sailed through her set, which included hit songs such as “Body,” “Savage” and “Sweetest Pie,” her collaboration with Dua Lipa.

“You a fuck n-gga/Still can’t believe I used to fuck with ya,” she raps. “Poppin’ Plan Bs ’cause I ain’t plan to be stuck with ya/Bam, I see you still kick’ it with them opp bitches/I’m the only reason your groupie ass got bitches/All them hoes wanna be like me/Bitch, most likely only fuckin’ you to spite me.”

Almost immediately, Twitter started to explode with reactions to the song. Tory Lanez and Megan Thee Stallion have been embroiled in a contentious legal battle since she accused him of shooting her in July 2020. Earlier this month, Lanez was remanded to jail during a court hearing for violating one of the conditions of his release. The judge determined he’d disobeyed the court by subtweeting Megan Thee Stallion in February.

Interestingly enough, the unreleased track includes a line about “dick don’t run me,” which could be interpreted as a response to Lanez’s tweet, “Good dick had me fucking 2 best friends … and I got caught … that’s what I apologized 4…it’s sick how U spun it though.” 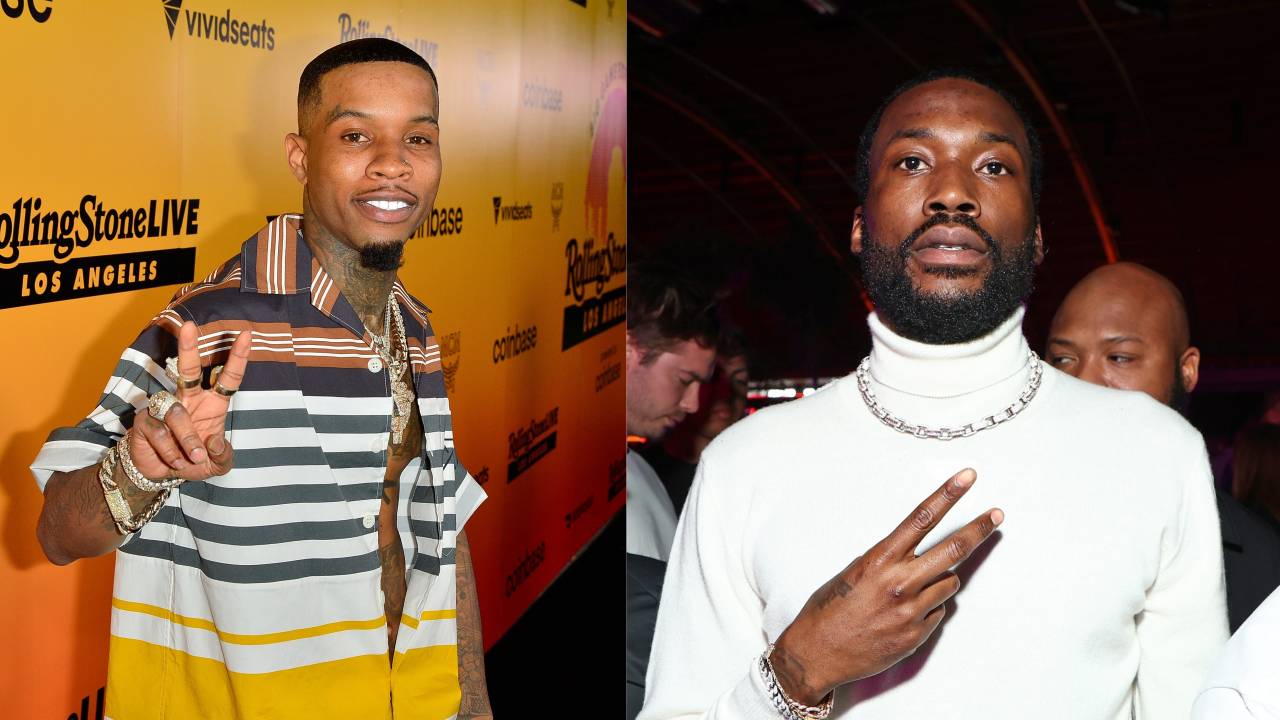 Only days later after posting $350,000 in bail, Lanez resurfaced with a song called “Mucky James” in which appeared to address their court case against judge’s orders, something he denied. Twitter thinks Megan did the same thing with the Coachella performance. “Not Megan eating Tory Lanez up on her new song,” one person wrote,” while another said, “Tory Lanez made Megan Thee Stallion so mad that she over there rapping at Coachella like Tupac & Lil Kim in her new song.”

Fans might be able to get their hands on the track sooner than later. As Megan Thee Stallion wrote in the Instagram caption, “I performed a snippet of my unreleased song at Coachella last night. I see y’all saying y’all want it … maybe I should just gone headdd release this #hottiechella.”

In the meantime, check out some of the reactions below.

The Judge when Megan drops a diss track about Tory Lanez at Coachella… VS Tory Lanez responding to her rants on Twitter pic.twitter.com/8xwUYWbxJu

have the Coachella livestream on another tab cus I ain't tryna watch Megan and eff my Ramadhan up. It's feeling like a proper Tory Lanez diss track btw

So Megan's Diss track talking bout how good she sucked him off in the morning? Ion know but I think that sounded like a w for Tory…

He can get that else where lmao

So Megan the stallion can make a diss song about Tory lanez but Tory lanez can’t speak about anything??? What the fuck kinda bullshit is the industry on right now honestly

How can Mr Megan Thee Stallion perform a diss song but Tory Lanez isn’t allowed to say “U” in a tweet with out getting arrested ??‍♂️ pic.twitter.com/5OqNuMgekU

Tory Lanez responds to her rants and allegations on Twitter: pic.twitter.com/EwJ1aeOhxa

i enjoyed megan’s set that new song she previewed has tory lanez diss all over it she gagged him ?