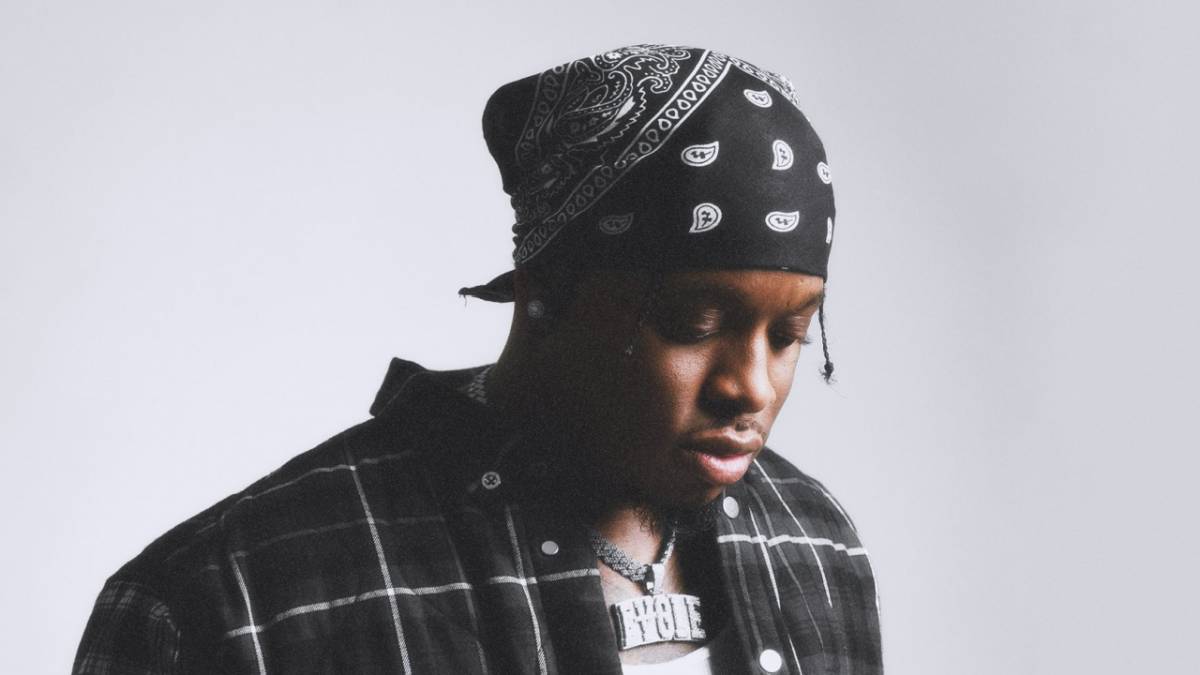 Blxst Doesn't Feel A Sophomore Slump Coming With 'Before You Go'

Blxst is at an exciting point in his career. The 2021 HipHopDX Rising Star’s debut project, No Love Lost, peaked at No. 3 on Billboard’s Heatseekers chart in 2020 and saw him go from a promising local gem to an R&B sensation with heat in his arsenal.

Fans felt the blaze when Blxst unleashed the deluxe edition months later, containing the platinum-certified hit “Chosen” featuring Ty Dolla $ign and Tyga. That song alone put high expectations on the South Central native for his sophomore season, a stage where some artists struggle to recapture the magic of their debut project.

With his second project, Before You Go, arriving on Friday (April 22), Blxst isn’t worried about succumbing to the dreaded sophomore slump, though. As the 29-year-old tells HipHopDX, the support of his team and his Red Bull Records deal allows him “to create with a genuine heart without the pressure of the world weighing on me.”

That approach has enabled Blxst to create a 13-track project that finds him tapping into a new level of creativity, an impressive feat given how polished his music already is. With all the early success he’s seen, the West Coast multi-hyphenate feels more excited than worried about the impact that Before You Go might have.

“I’m excited for this because I experienced a lot more and been on the road, so I might have a lot more to talk about,” he tells DX. “My perspective is shifted just as an artist and as a man overall. So I’m excited to see the response to my message on this project.”

That shift he speaks of extends throughout the entire project, from the individual songs to the overall ethos of the project. Before You Go is technically listed as a mixtape, but to Blxst, it’s more than just a collection of songs to get fans amped for what’s to come.

“I don’t even look at it as a mixtape,” he says. “I came up with a new word. I like to call it a composition because it’s a work of art. It’s still a body of work and it’s all original. When I think of a mixtape, I think of Lil Wayne mixtapes and 50 Cent mixtapes where they remix other beats. But to me, this is an original body of work and it tells a cohesive story.” 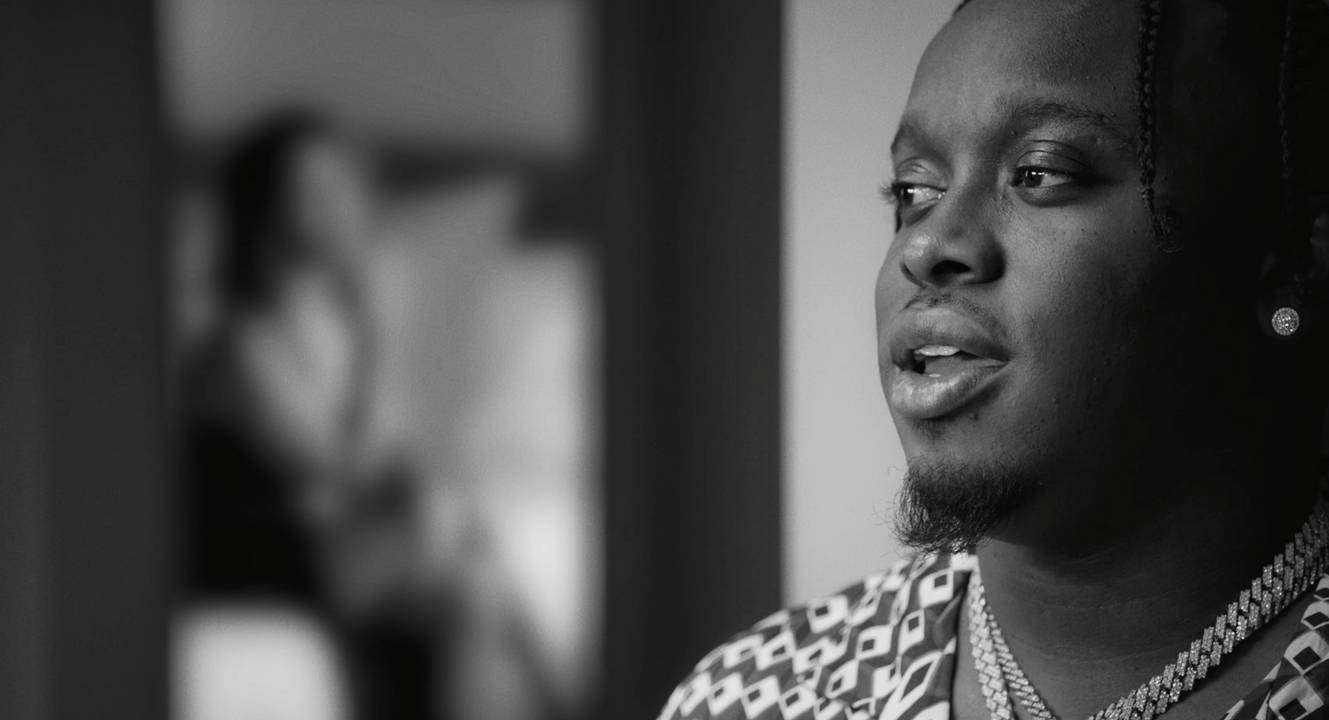 Blxst enhances his sound with more grandiose production on Before You Go, as evidenced on songs such as “Pick Your Poison,” “Never Was Wrong” and “Keep Comin’ Back.” Beyond the sonics, Blxst also offers a new outlook on love, his relationship with success and his overall journey.

“I wanted to highlight moreso the successful perspective,” he continues. “I mean, career perspective outside of just the relationship because I think that’s what I left out on No Love Lost. That was the introduction towards what I want to talk about. No Love Lost, but I got to go on this journey. And before I go on this journey, these are the topics that I’m leaning towards: the CEO role, the executive role, managing being away from home, managing a family.

Blxst understands that he’s now in a place where the spotlight shines bright on him, and with that comes questions like, What is he about to do next? To hear him answer it, consistency and longevity are the two most important things for him in his career right now.