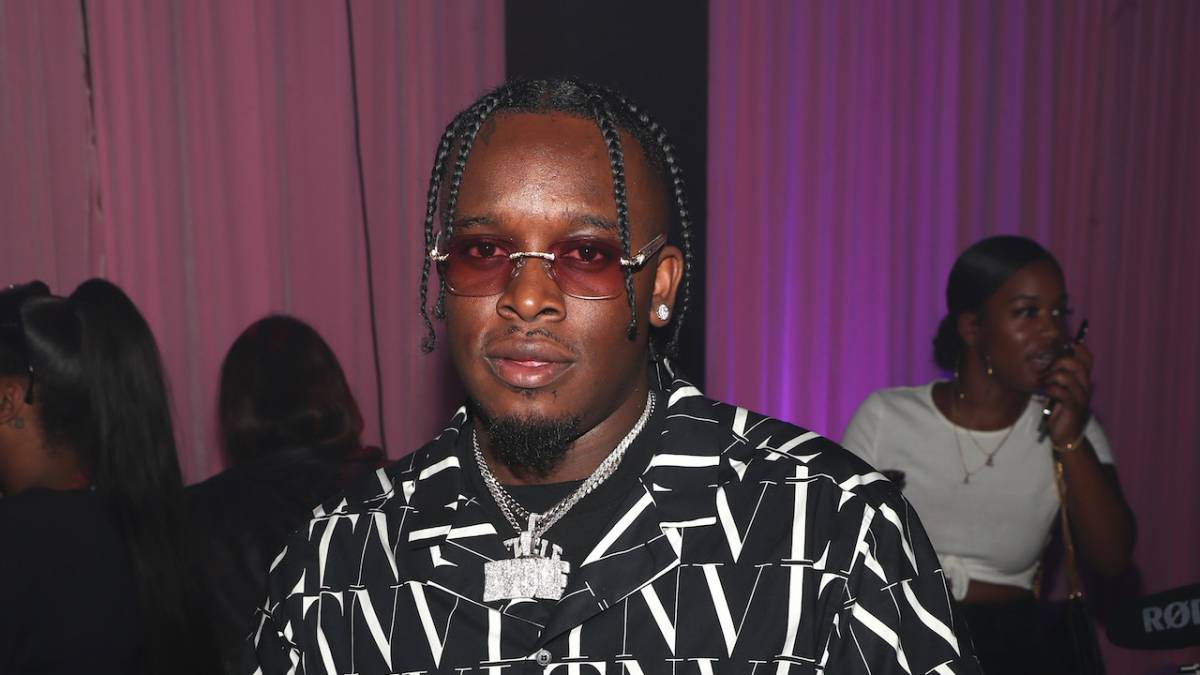 Blxst Left Speechless After 'No Love Lost' Tour Sells Out

2021 HipHopDX Rising Star Blxst rose to stardom with a signature mix of R&B crooning and rapping. With the music industry returning to normal touring schedules, the Los Angeles native announced his No Love Lost Tour on June 21 and in less than a week, the tour is officially sold out.

Blxst shared the good news on Instagram Friday (June 25) with a series of champagne bottle emojis to celebrate the momentous occasion.

“TOUR SOLD OUT !?” he captioned next to a flyer of the tour with a giant SOLD OUT ribbon on the top. “nah , this can’t be real .”

The No Love Lost Tour is the first headlining tour for Blxst. In 2020, he released No Love Lost to widespread acclaim, featuring the singles “Overrated,” “Wrong Or Right,” and “Be Alone.” Later, he’d release a deluxe edition of the project featuring Ty Dolla $ign on “Chosen,” a “Wrong Or Right” remix featuring Bino Rideaux and “Got It All” with Dom Kennedy. 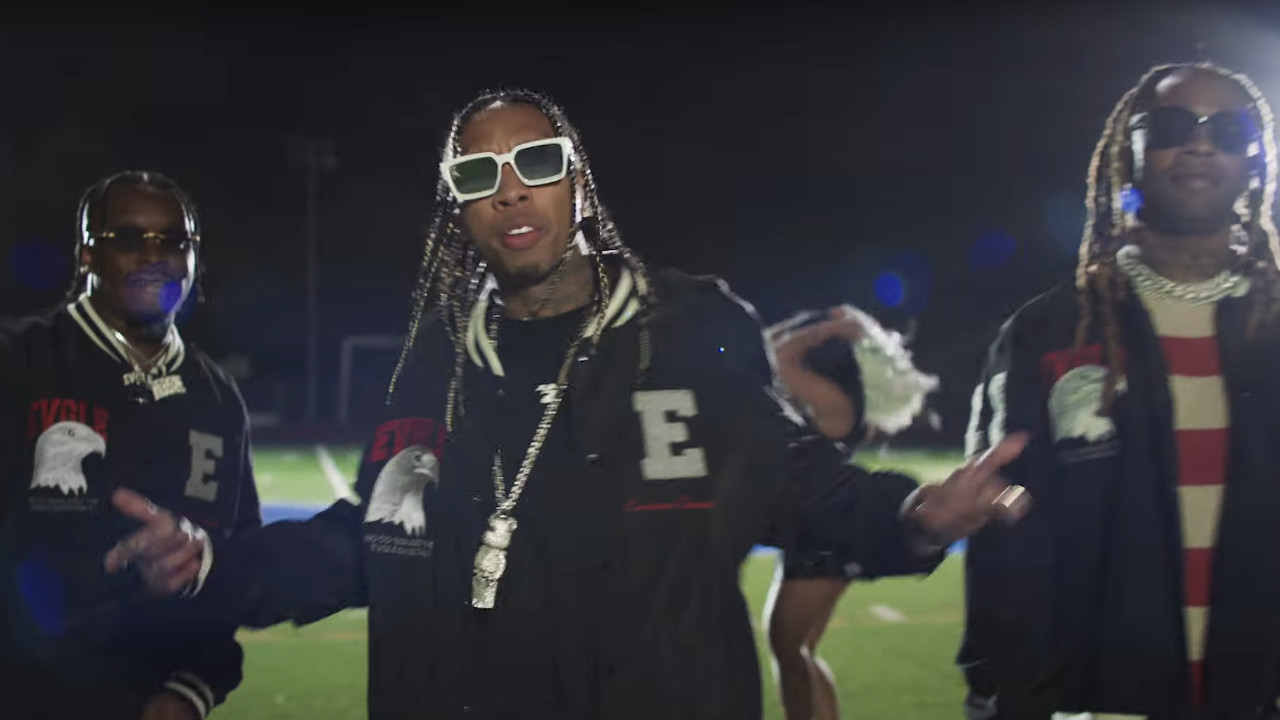 The tour launches in Seattle on September 14 and wraps on October 7 in Toronto. The Los Angeles native will spend time in various cities across the country throughout the tour, including Houston, Atlanta, Brooklyn, Chicago and two homecoming shows in L.A.

Revisit the deluxe edition of Blxst’s No Love Lost in full below.