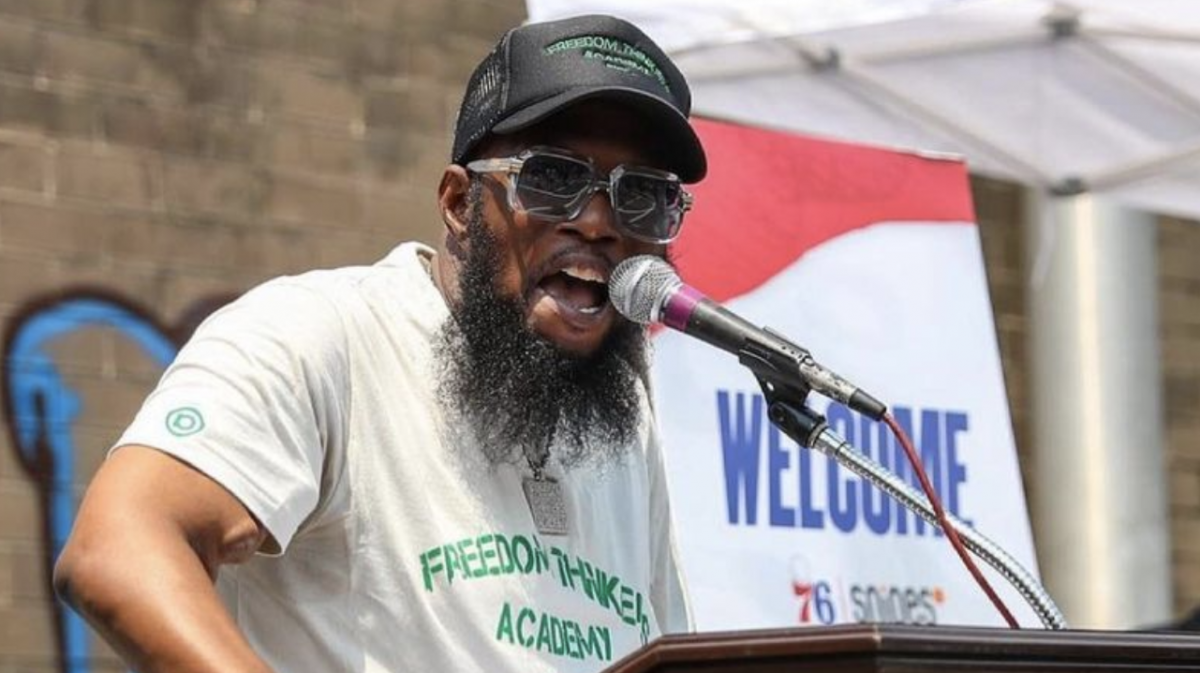 Freeway is one of the most respected lyricists to hail out of Philadelphia, and it looks like he’s ready to dust off the mic four years after his last solo effort, Think Free.

On Sunday (April 17), Philadelphia Freeway took to his Instagram account with a snippet for fans hungry for the rapper to drop some bars on their head. The snippet finds Freeway rapping over a soulful beat produced by Jake One, with whom he’s worked closely in the past.

“You cross the boss, I’m poppin off. I pray Allah forgives me,” Freeway raps on the snippet. “Damn I miss my dogs, I need the law to free them/Six shows seven figures trying to get it to the bank/But I swear I’ll spend it all to free my n-ggas in the clink/I pray they let them go cause I know they family in pain/I’m with a Southern hoe she tell me when she can not when she can’t/Now what she gunning for?/She just wants some purses and some chains, she says she roc the mic.”

Freeway continued in the caption, letting fans know they’re in for a surprise, saying, “I don’t know if you’re ready for this pain I got built up Jake smh stop sending me this shit. 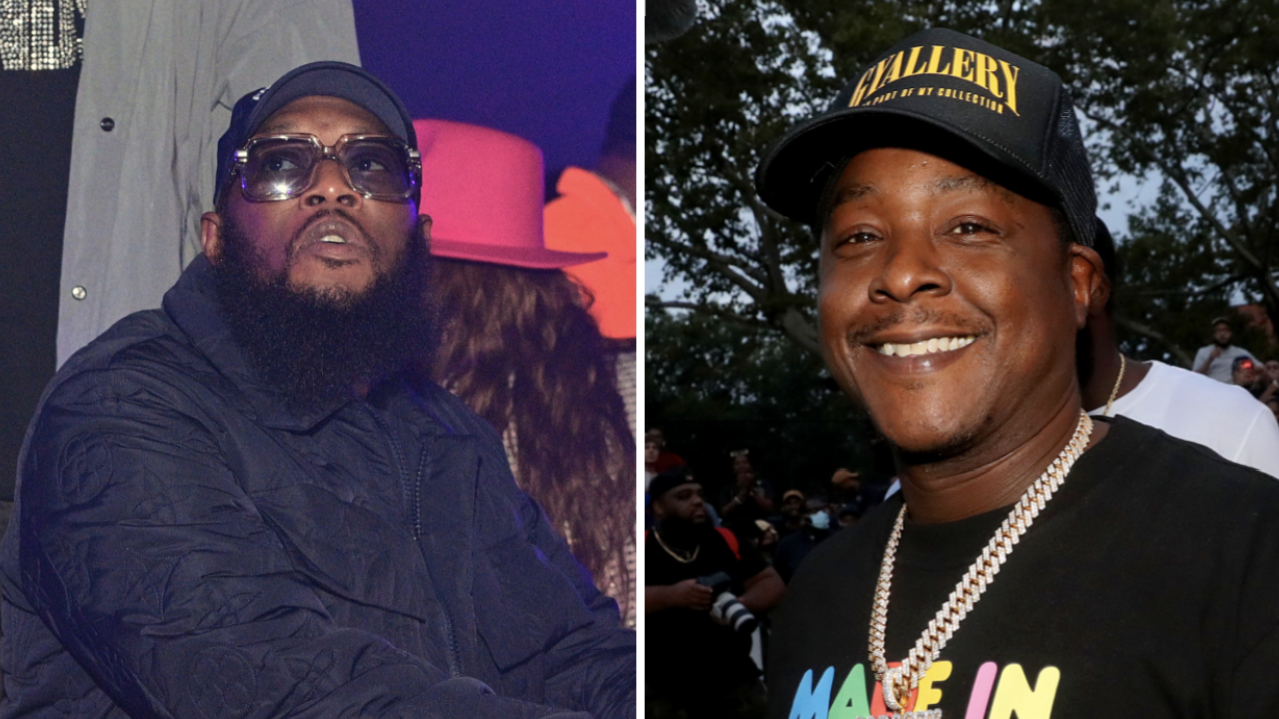 Freeway Shows How Roc-A-Fella + D-Block Beef Can Set Example For Rappers: 'Now We Are Brothers'

Fans were excited to hear Freeway hop on a Jake One beat six years after their last collaboration titled “Friends” featuring Styles P on Fear of a Free Planet. The rapper-producer combo also dropped a full joint project with The Stimulus Package in 2010 that peaked at No. 63 on the Billboard 200.

It’s unclear if Freeway is dropping a project or just a song, but fans are happy that he’s rapping again, given the tough situations he’s been in with his health and his family.