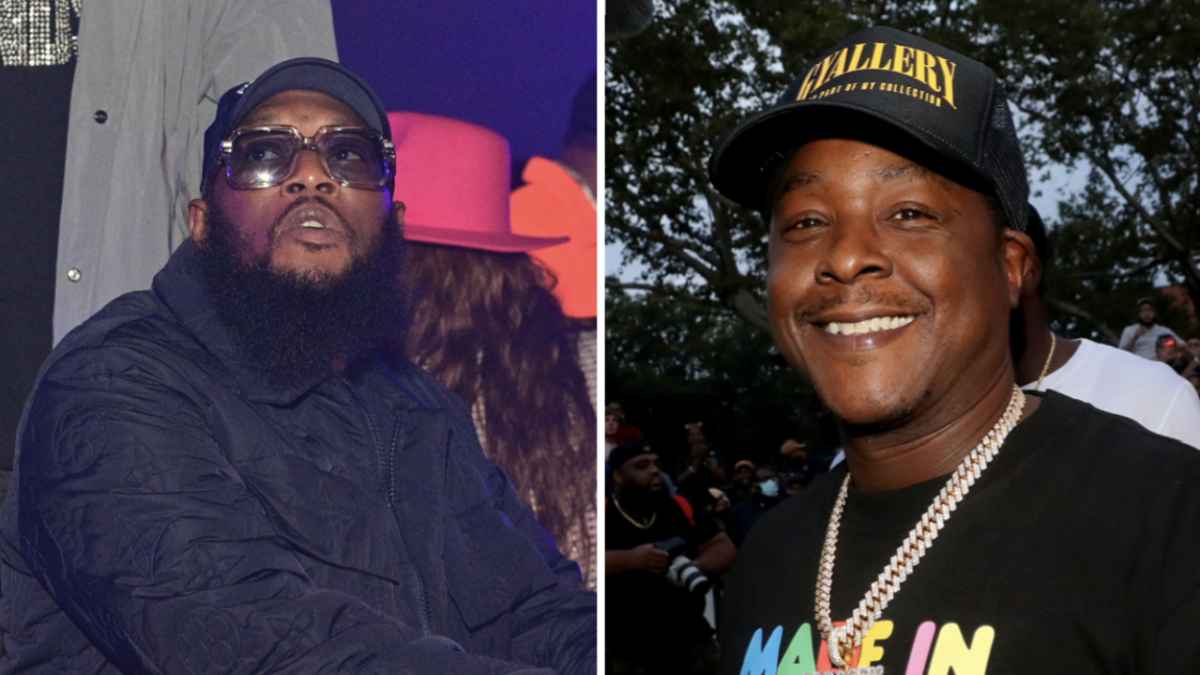 Freeway Shows How Roc-A-Fella + D-Block Beef Can Set Example For Rappers: 'Now We Are Brothers'

The Roc-A-Fella and D-Block beef of the early 2000s nearly turned violent outside of the exchange of scathing diss tracks, but luckily, cooler heads ended up prevailing on both sides. Two decades later, Jadakiss and Freeway are closer than ever and even consider each other “brothers.”

The State Property rapper hopes settling his beef with The LOX can serve as an example for younger rappers currently entrenched in pointless feuds.

“Here’s a little history lesson for all y’all young folks out there that think killing is the answer,” Freeway wrote. “At one time me in my bro @beaniesigelsp was enemies with @jadakiss and the whole #Dblock! It was definitely up! But we managed to come together talk it out and now we are brothers that work together and provide for our families! Think about the decisions you make before it’s too late!”

The heartwarming post also came along with a couple of clips from a recent linkup between Freeway, Jadakiss and the Broad Street Bully Beanie Sigel.

“A lot of y’all don’t know, behind the scenes, we’re brothers for real,” said Jada with his arms around the Philly natives. “Allah is the greatest. These my real brothers and Philly’s my second home. We got a lot of things about to happen and a lot of dudes can’t do this or say that, but if I die tonight, these my brothers for real.”

Beanie Sigel and Jadakiss set off the fuse in 2001 with the exchange of “Fuck Jada” and “Fuck Beanie” pleasantries on wax. The feud eventually subsided once Beanie ran into legal troubles in 2002 when he was hit with gun charges and ended up serving a year behind bars. 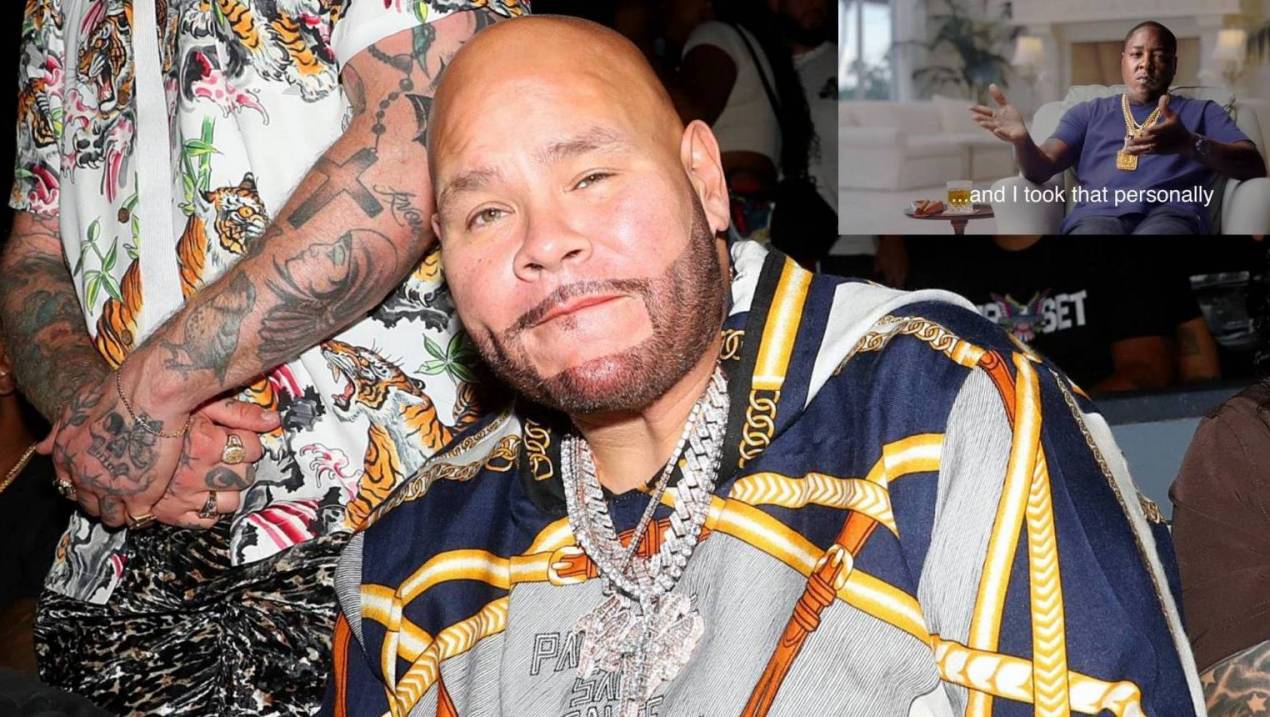 Fat Joe Admits Verzuz Jadakiss Almost Made Him Pull A Lil Mama: 'I Wanted The Smoke!'

Relive “Son of the Kiss” below.