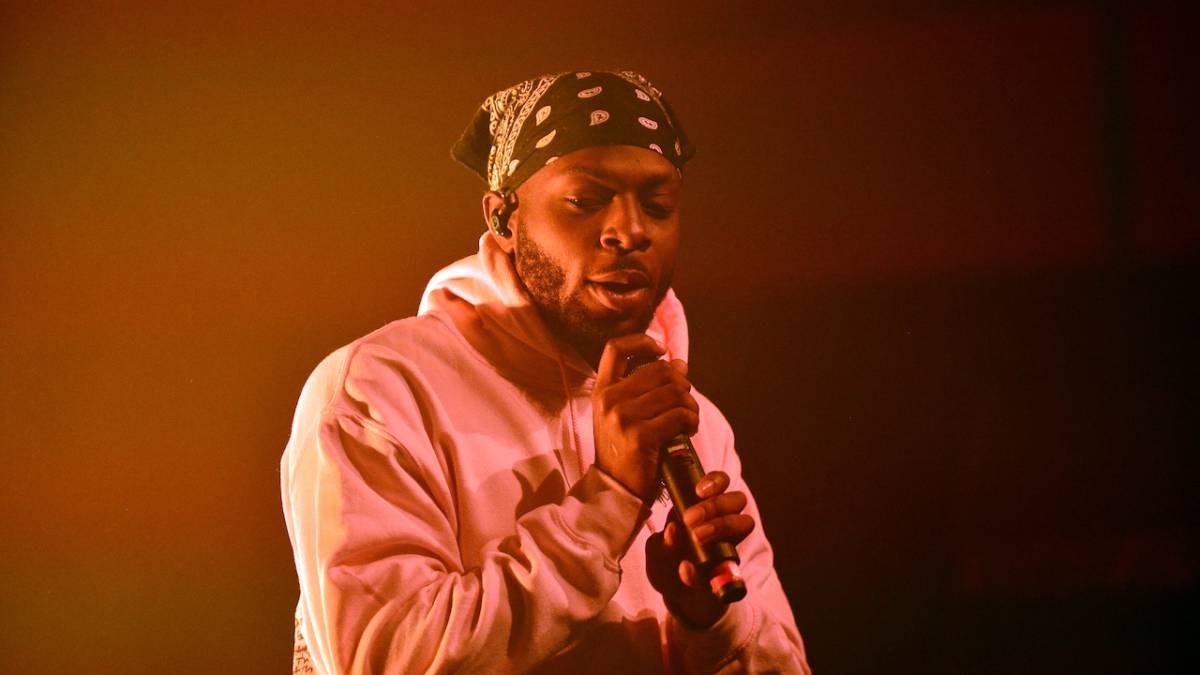 Indio, CA – Isaiah Rashad remained quiet for months following the sex tape leak featuring the Top Dawg Entertainment rapper in February, a blatant invasion of privacy. During his Coachella debut on Saturday (April 16), Rashad broke his silence, shedding a tear during a performance of “Wat’s Wrong” from 2016’s The Sun’s Tirade as he talked about being outed on the internet.

Using a video montage from other people’s reactions to the tape, such as The Game on Drink Champs, The Joe Budden Podcast and more, Rashad addressed the issue head-on. “The purpose of doing that was to embarrass him,” one of the voices said during the clip. “However, it backfired. When his video leaked, his streams and everything went up.”

Elsewhere in his set, Rashad addressed the crowd and thanked them for supporting him through one of the more difficult periods in his life.

“I see all the messages and all the positivity,” he said. “Y’all kept me alive these last couple months.”

Throughout his set, Rashad kept the energy wavering between high and mellow, even bringing out newly signed TDE artist Doechii for a performance of their “Wat U Sed” single from 2021’s The House Is Burning. 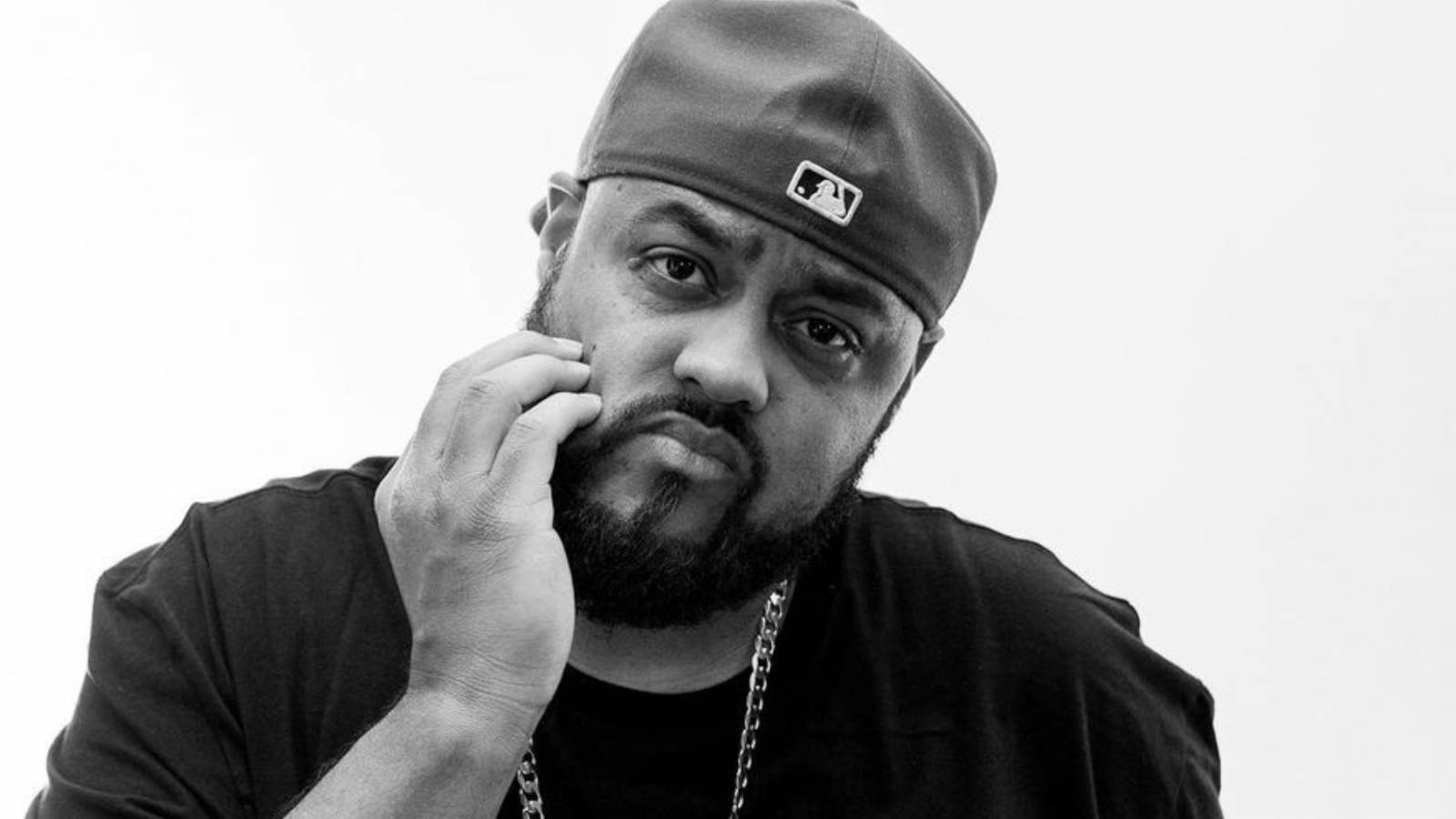 The support for Rashad has been overflowing, not only from his TDE camp but also Hip Hop in general. Earlier this month, TDE president Terrence “Punch” Henderson checked an aspiring rapper for talking down on Rashad, claiming he was “top dawgin’ a cock.”

“Wait.. so you want me to be concerned about another grown man’s sex life??” he tweeted. “Is that what you’re really interested in? As oppose to having a dialogue about music??”

The rapper later deleted the tweet once he saw Punch’s response but double-backed and apologized for the disrespect, saying he’d been a big Rashad fan all along.