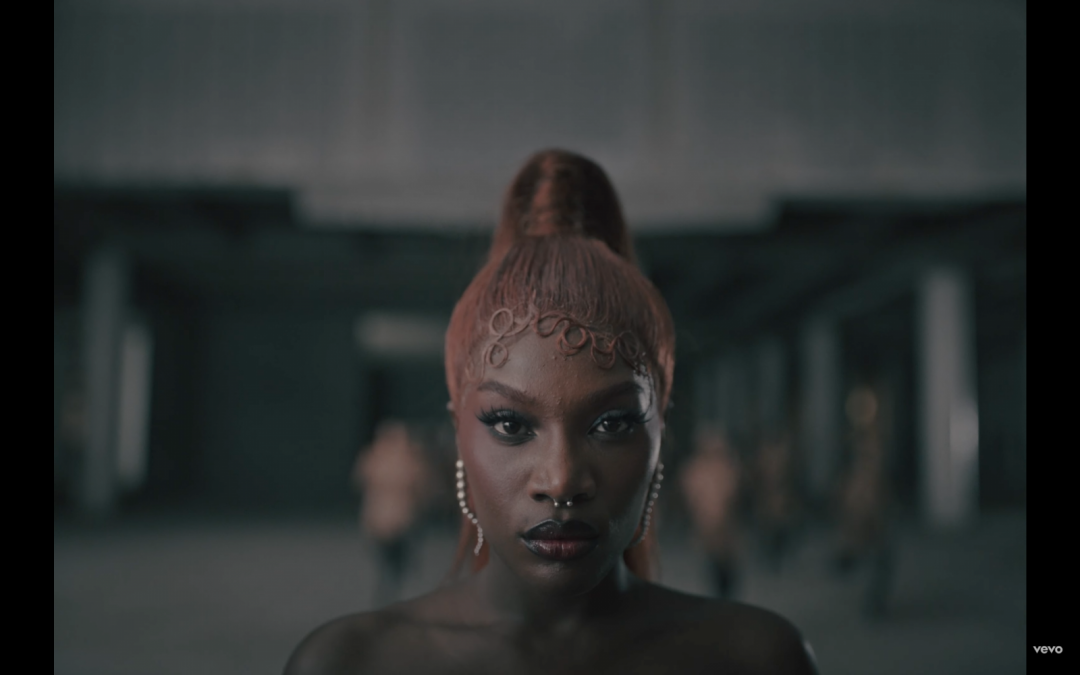 Doechii 'Crazy' Video Banned From Trending On YouTube Due To Nudity

Mere weeks after dropping off her TDE debut “Persuasive,” Doechii returned on Friday (April 8) with a commanding new music video that director Sarah C Prinz said is banned from trending on YouTube due to its nudity and violence.

“The film is an expansive metaphor embodying the hardships women go through in their ascension to power,” Prinz wrote in a statement.

“It’s a piece that challenges the viewer to look at stigmatized imagery and asks them to see beyond the first impression – to see the female form not in moments of sexuality but in moments of truth, intensity and power; to see a woman wielding a gun, to see a woman express vivid, honest emotions.”

She added, “It’s a piece that empowers the exponential capacity of women in the 21st century, in every form of their being.” 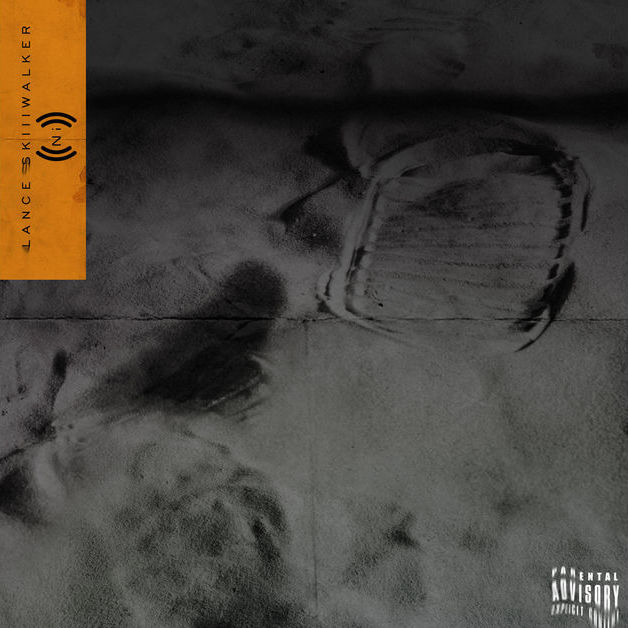 The video at one point finds Doechii and various women dancing completely nude in a tightly choreographed routine that calls to mind Lil Nas X’s equally as nude dance scene from his “Industry Baby” music video. However, Doechii’s video is significantly darker in tone and finds the women getting progressively more unhinged and “crazy” as the story progresses.

“Both myself and Doechii have worked extensively over the last 4 months developing the narrative of this film, intentionally and meticulously crafting each scene and frame to tell a story derived from both of our personal and shared experiences mirroring the character arc of her new album with TDE.”

The powerful new music video comes after Doechii dropped “Persuasive” to announce her signing with Top Dawg Entertainment on March 18. After announcing she had joined the roster, the 2022 HipHopDX Rising Star wrote that she was excited for the next part of her career.

“I’m excited to run with Top Dawg – to work, to have a home for my overflowing ideas,” she wrote in a statement. “I want to create a new vision, a new lane, and so much music. Everyone is invited to the Doechii dominance.”

Check out the music video for Doechii’s “Crazy” below.