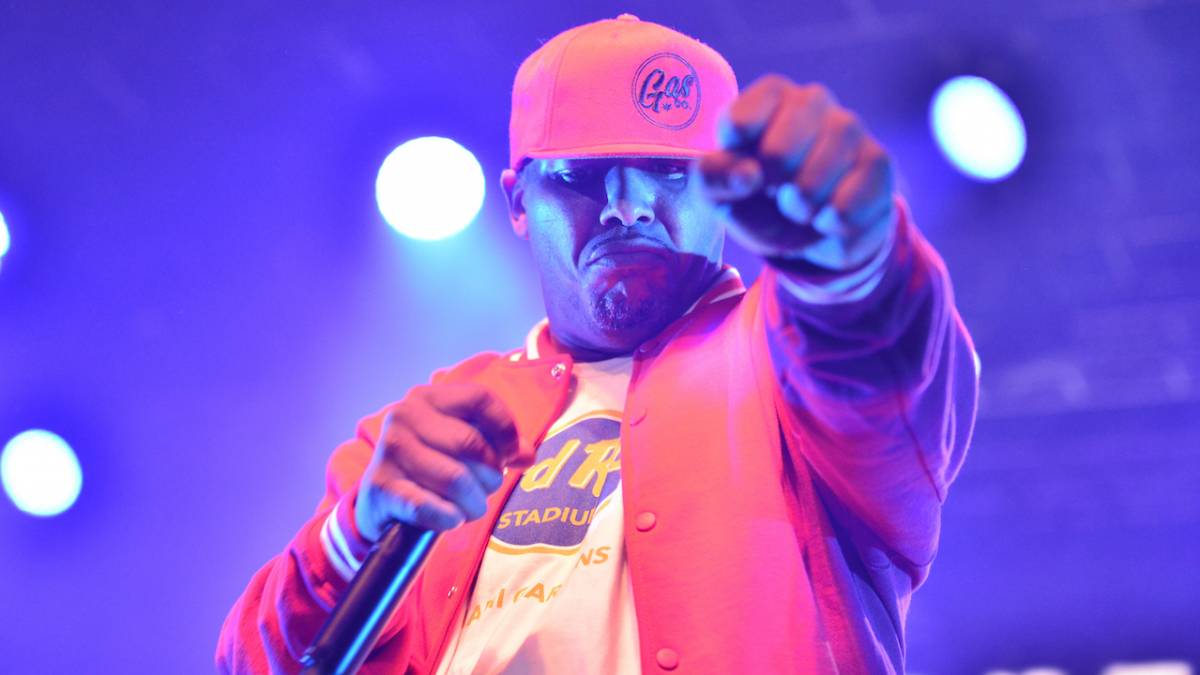 The Luniz's Numskull Recalls Being Kidnapped: 'They Took Me Right In Front Of My Girl!'

Oakland rap duo The Luniz had their heyday in the mid 1990s, but the “I Got 5 On It” rappers’ ode to marijuana is still a hit for the ages. Recently, group member Numskull appeared on the Murder Master Music Show podcast to discuss when he and fellow member Yukmouth were kidnapped, as well as a time their former manager, C & H, got into an altercation with legendary Bay Area rapper Too $hort during Summer Jam.

“I was kidnapped first and he (Yukmouth) was kidnapped about two weeks later,” Numskull said of being approached by gunmen in 1994. “They took me right in front of my girl. They took me, I’m talking about guns, uzis, and everything! They rushed into my garage.”

Luckily, Numskull’s girlfriend put her foot down and kept the intruders from entering the home where their children were.

“I love my girl to this day because they said ‘Take me upstairs’ and she said, ‘No you’re not going where my kids are at!’” he continued. “I love her to this day for that. They left me in the hills in the trunk of my own car! The cool part about it is they didn’t get shit! We know it wasn’t the same people but they got him (Yuk) too, they got some jewelry from him but that’s about it!”

To be able to think about such a harrowing affair, let alone discuss it at length, takes a different kind of strength. But the Bay Area MC wasn’t finished explaining how dicey things can get on an interpersonal level in the rap game.

The Luniz came into the music business with C & H (Chris Hicks, Bay Area rap producer and owner of C-Note Records) as their manager. According to Numskull, there was an alleged confrontation between him and Bay Area rap legend Too $hort that saw C & H come out on the short end of the proverbial stick. 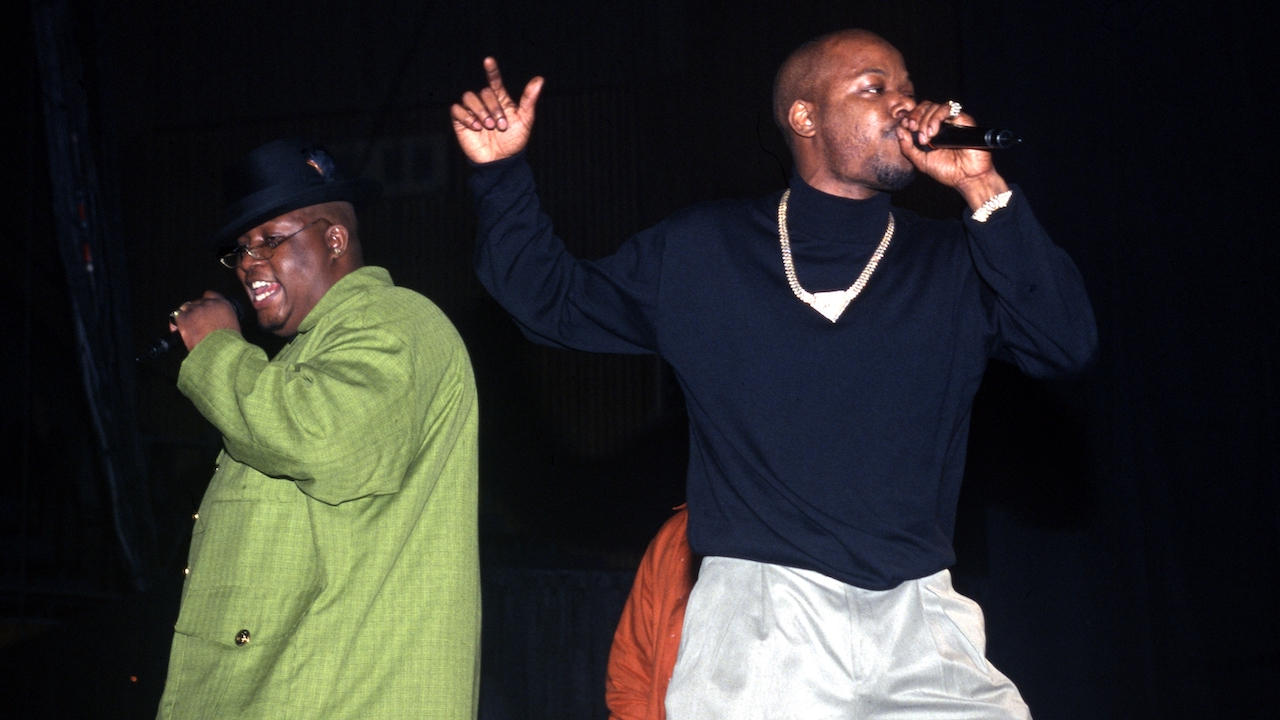 Backstage at Summer Jam, Too $hort said he wanted to talk to C &H in private, but Numskull advised him against it.

“We told C & H not to go into the room by himself! Too $hort wanted to talk so we told him nah,” Numskull said. “All of us was saying ‘Nah, don’t nobody go by themself!’ We don’t know what happened in the room to him. Nobody knows except the people that was in that room.”

The Luniz still know their way around some premium weed and a good story. Yukmouth is featured in an upcoming docu-series by JARS CANNABIS called How I Roll, premiering on April 20. The Michigan retailer has invited rappers, comedians and athletes to share their stories of first-hand consumption and more.