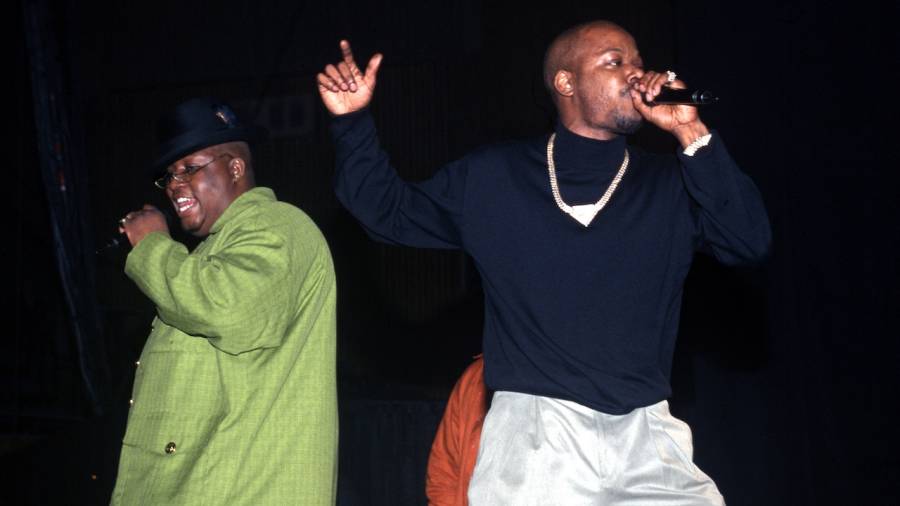 E-40 and Too $hort are making sure the final Verzuz of 2020 is different from the others.

According to TMZ, the two will perform inside of a state-of-the-art soundstage in Northern California with a reported budget of $500,000. The two MC’s will be surrounded by concert-style lighting and expensive props such as two old school cars and more. The Verzuz will be a complete homage to Bay Area Hip Hop with car culture, slang and more to be incorporated.

The Verzuz was originally scheduled to take place at an even more interesting location — the Steve Jobs Theater located on the Apple Campus. However, due to safety concerns with the coronavirus, the show was moved.

40 and $hort’s celebration arrives in place of Keyshia Cole and Ashanti’s Verzuz matchup which was postponed on December 12 due to Ashanti testing positive for COVID-19. The two titans of the Bay have both contributed platinum efforts such as Short’s Born To Mack and Life Is… Too Short and 40 Water’s In A Major Way. 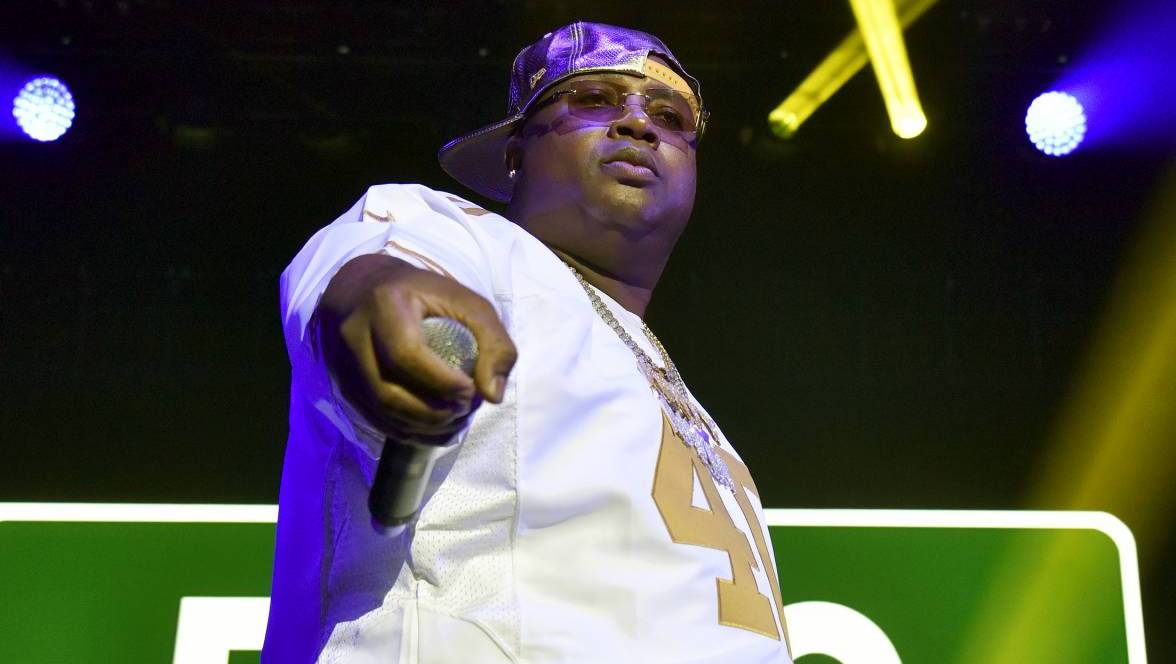 Speaking with HipHopDX, E-40 detailed why he and $hort’s relationship has been monumental over the last three decades and how they came together for their new album, Ain’t Gone Do It / Terms and Conditions.

“Too $hort’s the big homie,” he explained. “Just to be on the album with them two tycoons, man. You feel me? We’re tycoons, too, but you know they the young tycoons. You know? So that’s me and him. We’re going to make another album, as well, another classic, but like I say, it was beautiful to have me and $hort because that’s my big bro, man. He the Godfather. I’m the ambassador. You feel me? And then … Come on. Chris Brown and Young Thug? Come on, man. I mean, it’s a slap.

“I rock with Thug and Chris Brown both. Me and Chris, we done did so many records together, and it’s always been mutual respect.”

Stream Ain’t Gone Do It / Terms And Conditions below.