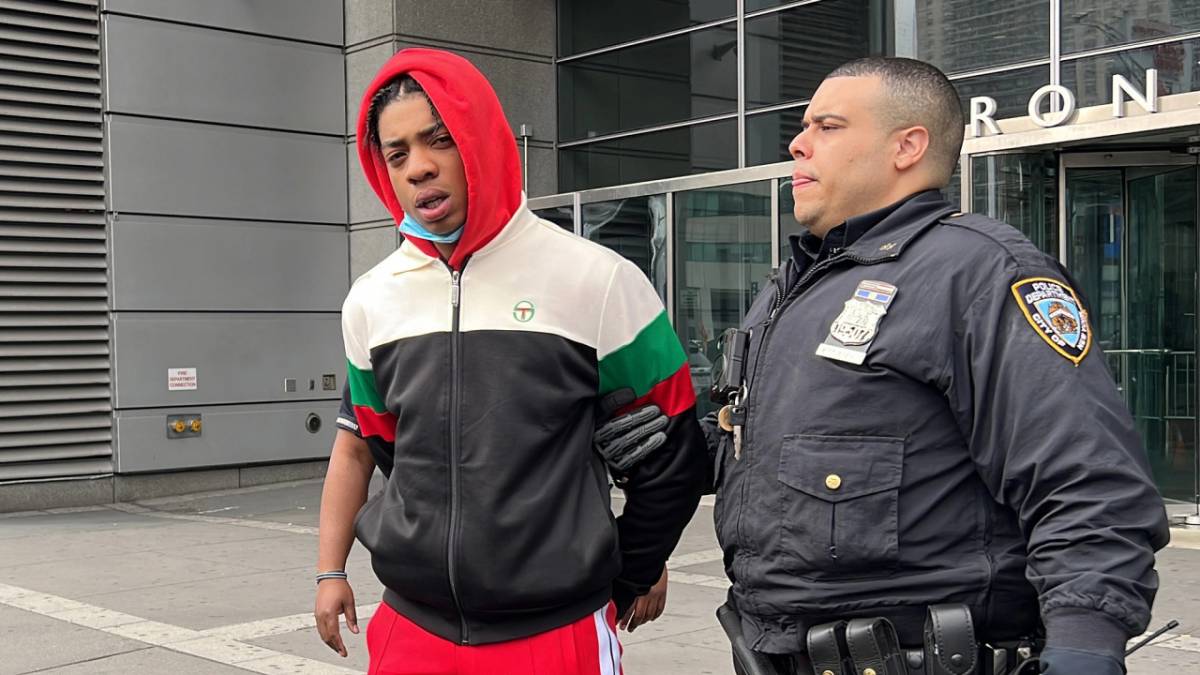 After enjoying another boost to his burgeoning career by filming a music video with Cardi B the night before, Dougie B’s high was abruptly blown on Thursday afternoon (March 31) when he found himself in cuffs.

According to the New York Post, the 25-year-old rapper — one of New York’s many rising drill acts — was arrested outside of the Bronx County Hall of Justice after shots were fired in the courthouse’s parking lot.

Police say Dougie (real name Arion Howard) was among a group of men who got into an argument in the E. 161st St. parking lot after a car collision. At least one shot was fired during the confrontation, but no one was injured.

After the shots rang out, court officers raced across the street and took several individuals into custody, with at least five men being taken away in cuffs. Dougie B was due in court Thursday afternoon on an unrelated shooting case.

Footage captured by New York Daily News shows police officers detaining Dougie B and others outside of the courthouse.

On Wednesday night (March 30), Dougie B was all smiles while filming the music video for an upcoming remix of Kay Flock’s “Shake It” with Cardi B in their native borough of the Bronx.

“Shake It,” as well as other Kay Flock and B-Lovee collaborations such as “Brotherly Love,” “T Cardi” and “Turnt,” has seen Dougie’s stock rise over the last year.

Dougie B’s arrest comes at a time of intense scrutiny on New York’s popular drill rap scene. The recent murders of promising artists such as C-Hii Wvttz and Tdott Woo, coupled with the arrests of Kay Flock and C Blu, has brought negative attention to the movement, resulting in New York Mayor Eric Adams calling for a ban on drill rap videos.

In February, however, Adams met with a number of New York rappers including Maino, Fivio Foreign and B-Lovee to start a dialogue about the popular Hip Hop sub-genre that’s been blamed for the rise in gun violence in NYC. 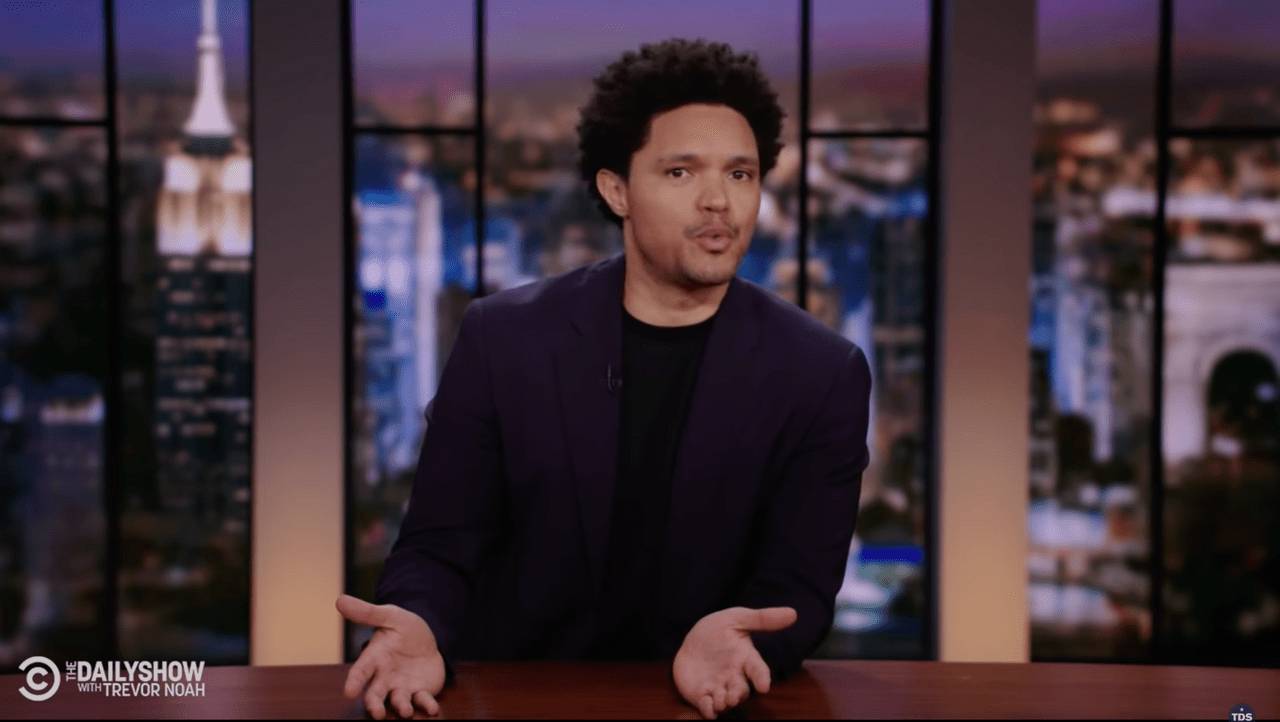 “[We’re here] to talk about what’s really happening so the mayor could get a real perspective and real understanding of what drill rap is and so we could have some real dialogue and really make things happen.”