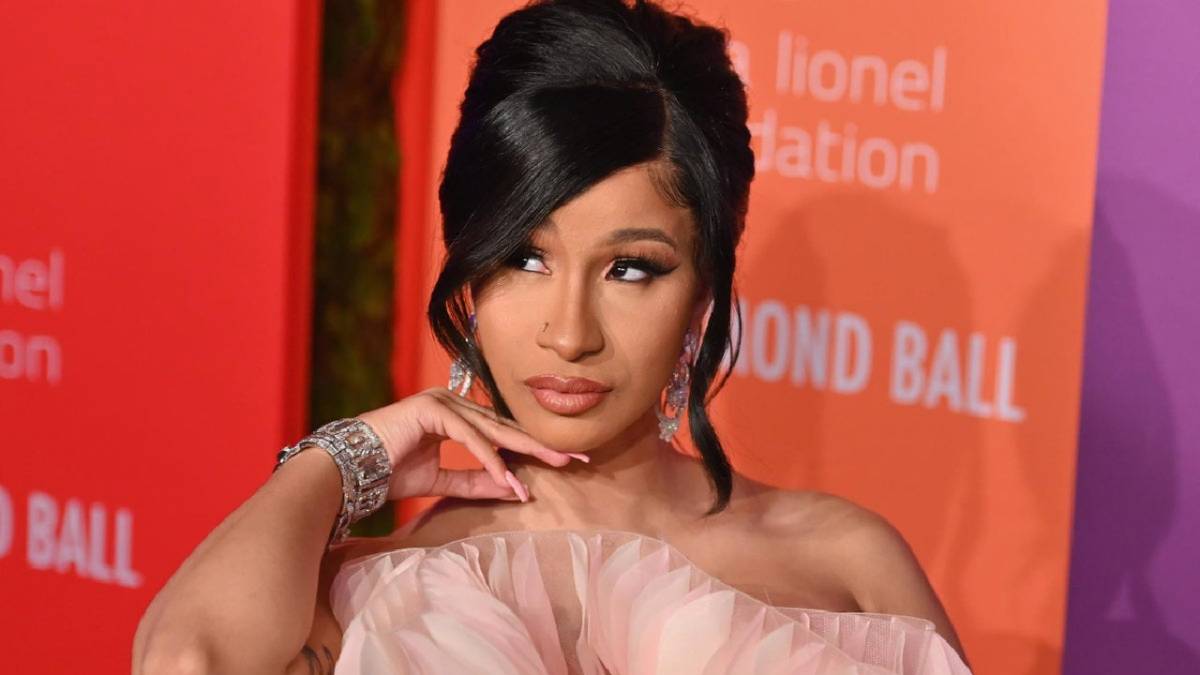 Cardi B is no stranger to changing her hair, regardless of how colorful and out of the ordinary it may be. On Wednesday (March 30), The Bronx rap superstar emerged with yet another new look that harkens back to her early days coming up in the rap game.

In footage shared on social media, fans can see Cardi B posted up in the New York City streets with her hair dyed red with a paisley pattern design. The 29-year-old was shooting the music video for an upcoming remix of Bronx drill rapper Kay Flock‘s “Shake It.”

It seems like some fans weren’t feeling Cardi B’s new hairstyle — which evokes the red bandana’s worn by members of the Bloods gang, which Bardi is affiliated with — and collaboration as she later posted a video on Instagram addressing the backlash.

In her mini-rant, the “Up” rapper claps back at people criticizing her for jumping on the popular New York drill wave that comes with music videos shot in the hood, violence and references to gang culture. According to Cardi, these people must have forgotten she’s always been about this life. 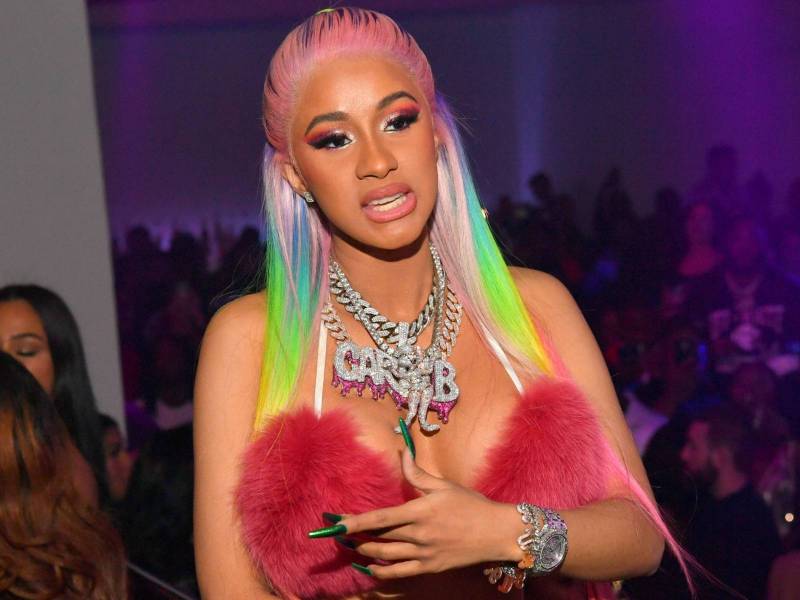 “Let me tell y’all something, because I be trying to be nice and trying to keep peaceful, but y’all not going to keep fucking playing me,” Cardi said before showing text messages proving her Kay Flock collaboration has been in the works since last month. “Look at the dates right here, you see that shit says February 25, that’s when Kay Flock manager sent me this.”

She continued, “If y’all see my videos’ Red Bars,’ if you see my shit ‘Pull Up On Me,’ and y’all see how the fuck I did my shit, I always been doing videos like this.”

Cardi B recently celebrated a huge milestone in her career. On March 24, Chart Data announced Bardi’s Invasion of Privacy is the first album in history to have every single song go platinum.

The rapper jumped on Twitter to share the news while fueling the excitement for her long-awaited upcoming sophomore project. “AMAZING,” she wrote. “can’t wait for my second album Thanks for all the love & support.”