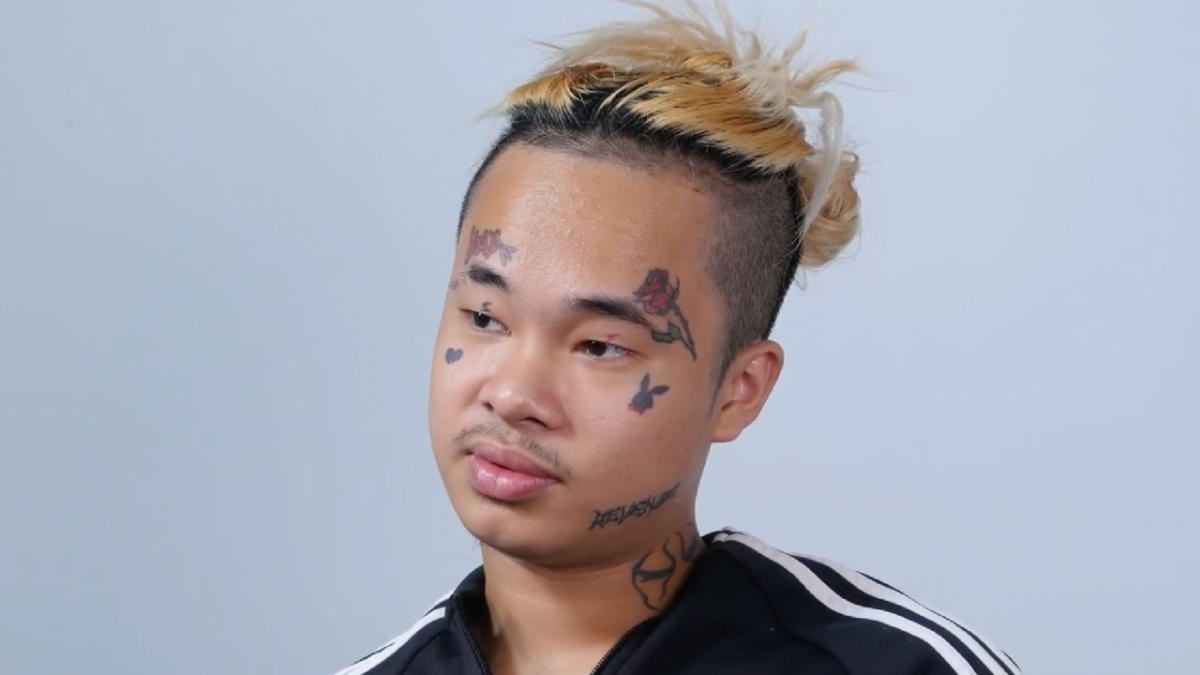 Florida rapper Kid Trunks recently opened up about being diagnosed with lung cancer and getting shot in the face in the space of three months. Taking to Instagram Live this week, the XXXTENTACION affiliate admitted he lied about both situations and talked about his struggles with drug addiction.

“Around the time I did what I did, I’m not trying to blame or make any excuses up for what I did, what I did was very corny, dumb, stupid and retarded on my behalf, and I can admit that as a man,” he began. “First of all, I do wanna apologize for what I said about me getting shot. I did not get shot. I had a seizure in the hospital and I had the COVID mask over my face and I was straining myself. You know, they have a metal string in the COVID mask and it popped out and I cut myself in the chin.”

He continued, “I wasn’t thinking, and not just that, I also have a very bad drug addiction, and that leads me to do very impulsive things. I felt that my career was going down. I felt like I wasn’t getting as much love as I used to be. They say clout is a hell of a drug, but drug is a hell of a drug. I felt that me lying about getting shot would work on my behalf, which it didn’t. And honestly, that was probably the stupidest thing I’ve ever fucking done. Yes, I was clout-chasing, I will admit that.”

After explaining the injury to his face, Kid Trunks went on to reveal he actually has “cancerous absesses.” 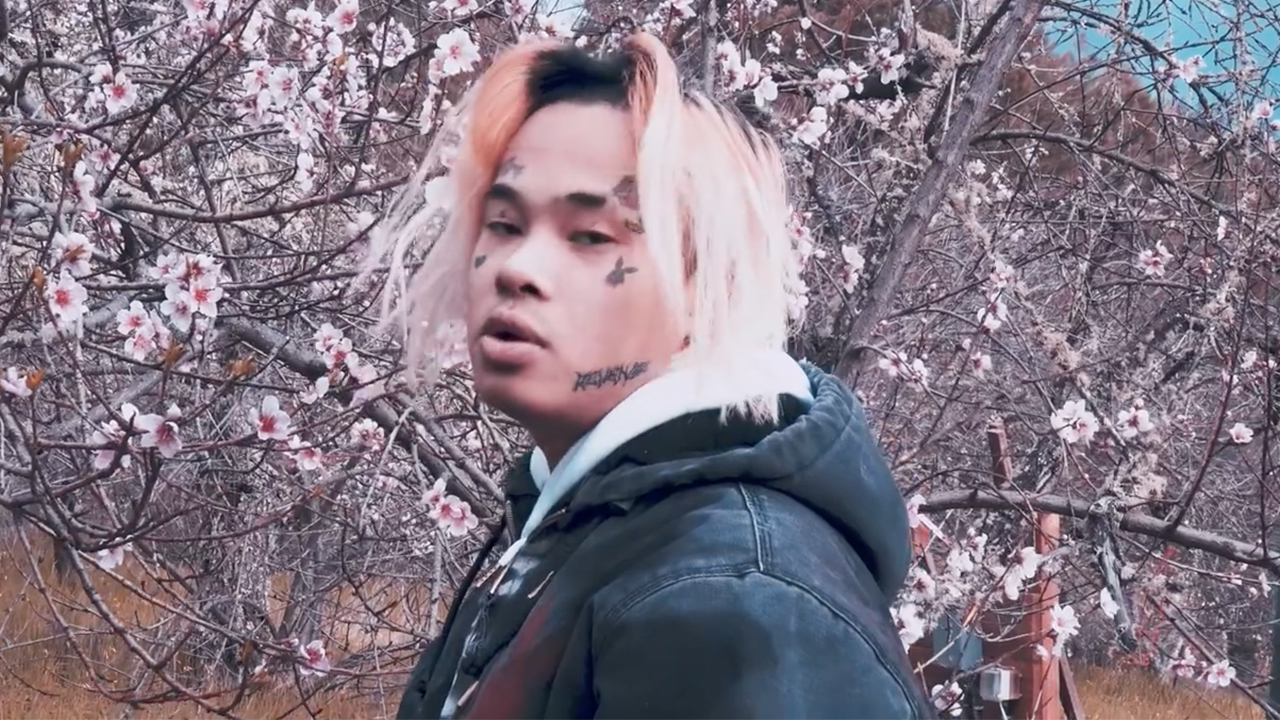 Kid Trunks asked fans not to bring XXXTENTACION into it and suggested he’d be disappointed in him. He also promised to make changes and that he was considering his upcoming vacation to Vietnam to be a rehabilitation trip for his Percocet addiction.

“I’m not bad on Percocets, I just do them, and I’ve been doing them for a long time,” he said. “Sometimes it takes the best of me. Really and truly, if I don’t change now, the only result that’s gonna happen is death, and we all don’t want that. The only thing I definitely didn’t lie about is having two near-death experiences in the last three months. I definitely had that. I just lied about what happened.”