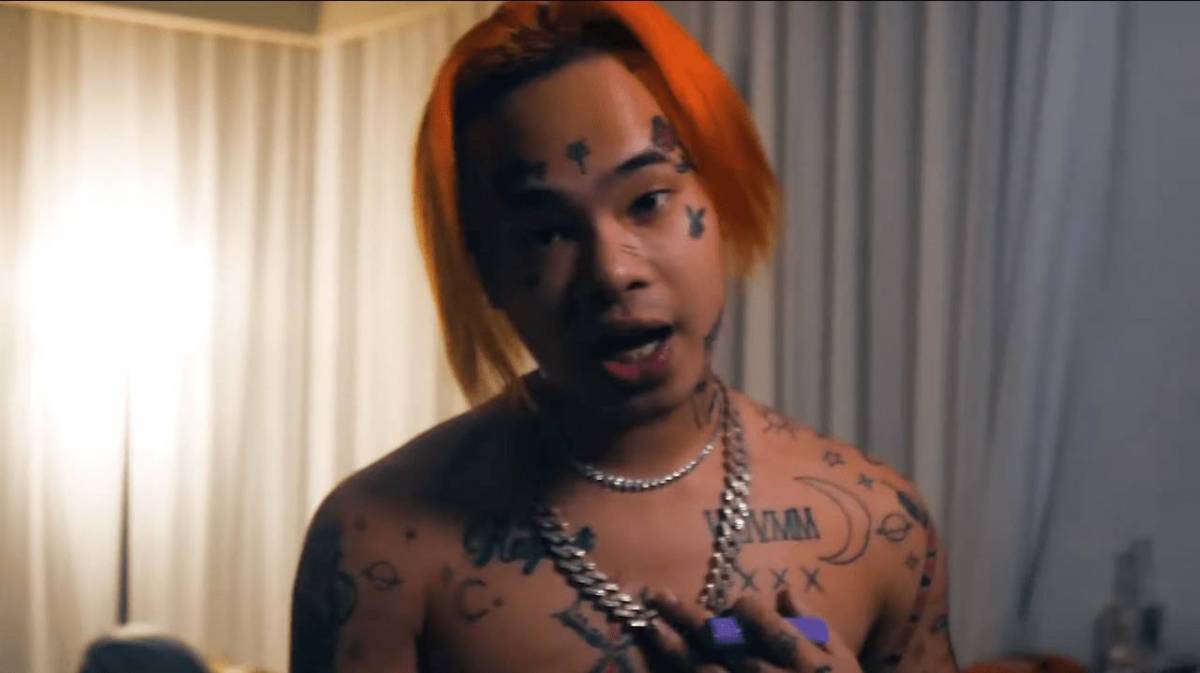 Members Only rapper and XXXTENTACION affiliate Kid Trunks has revealed that while undergoing treatment for COVID-19, he discovered he has cancer.

“My account was hacked posted on then the post was deleted u guys,” explained Trunks on his Instagram Story. “I wanted to keep silence about my situation but I’ll explain to you guys later today… I was near death but I didn’t die! Thanks you all for being there & caring.”

Later on, the “777” rapper added a follow-up post that went more into detail about his situation.

“I caught Covid 19 & while in the process of them checking my body out they found I had pneumonia cancer aka chest cancer #fuckcancer #Webuiltstrong.”

Kid Trunks last project arrived in 2020 with the album Moon, which featured Bass Santana and Mikey More among others. The project was far more melancholy than his previous work and he told the Miami New Times that the music was born out of a depressive episode that resulted in a suicide attempt.

XXXTENTACION's Routine Used To Include Days Without Speaking Or Eating

“I’ve been dealing with depression and anxiety my whole life,” Trunks told the outlet. “I didn’t care at first. I had less responsibilities. I’d just go to a party and get fucked up, and everything was cool. But as I got older, it got a lot worse because I got hit with a lot of life things and had more responsibilities. But I really didn’t have suicidal tendencies ever. That was the first time and last time I ever do anything like that.”
Revisit Kid Trunks “Mayo” below.