XXXTENTACION's Routine Used To Include Days Without Speaking Or Eating

The life and times of the late XXXTENTACION are still being remembered over two years after his murder. Friends and collaborators of his such as wifisfuneral are remembering X and some of the hungrier days of when they were part of the Florida rap collective Members Only.

When asked about X, wifisfuneral quickly recalls a unique trait that naturally spoke to the difference between the XXXTENTACION fans got on stage and the one dwelled in private.

“I think him being so quiet because he would be loud and abrupt,” wifisfuneral told HipHopDX of the late rap icon’s daily routine. “But, you could tell that that was kind of a disguise from what he was actually kind of going through, you know what I mean? There’s times where I would find him just quiet as fuck. And it’d be the scariest shit ever. Just from sunrise to sundown, quiet. Won’t say a word, won’t speak a word, won’t eat food, won’t go outside to smoke a cigarette nothing, nothing at all. 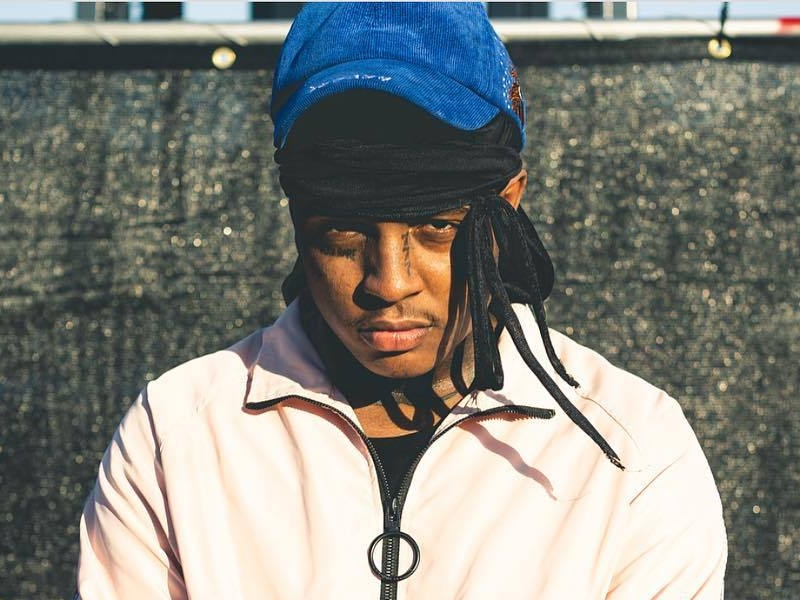 After days of being in a stoic like zone, X would break out with a joke to lighten the mood and signify everything was fine with him, but wifisfuneral knew behind the gaze, something was amiss.

“Everybody would think like, ‘Oh nah, Jah is whatever,'” he recalls.” But me I’m not stupid, bro. I can see through all that shit bro. I’m like, ‘Nah, bro, you’re hiding something. What do you got hiding? You tell me like, what the fuck is going on?'”

Despite those dark moments, X preached unity when it came to Members Only, likening it to a “brotherhood.” With meager means, the group slept on floors, shared clothes and did whatever necessary to survive. It’s a time period wifisfuneral looks back on with a somber mood as the “Look Alive” rapper death’s still bothers him.

“I used to go get little money from little features that I would do at the time and take him to the store with me and be like, ‘Yo bro, I’m buying shit for the both of us,” he says. “Don’t worry about paying me back. That’s nothing. If I got it you got it type shit. And when he was on, he definitely reciprocated that same thing. You know what I mean? But it wasn’t about that. It was just more of about the moral principle behind it, the unity of the bond, the brothers shit, all that shit.”