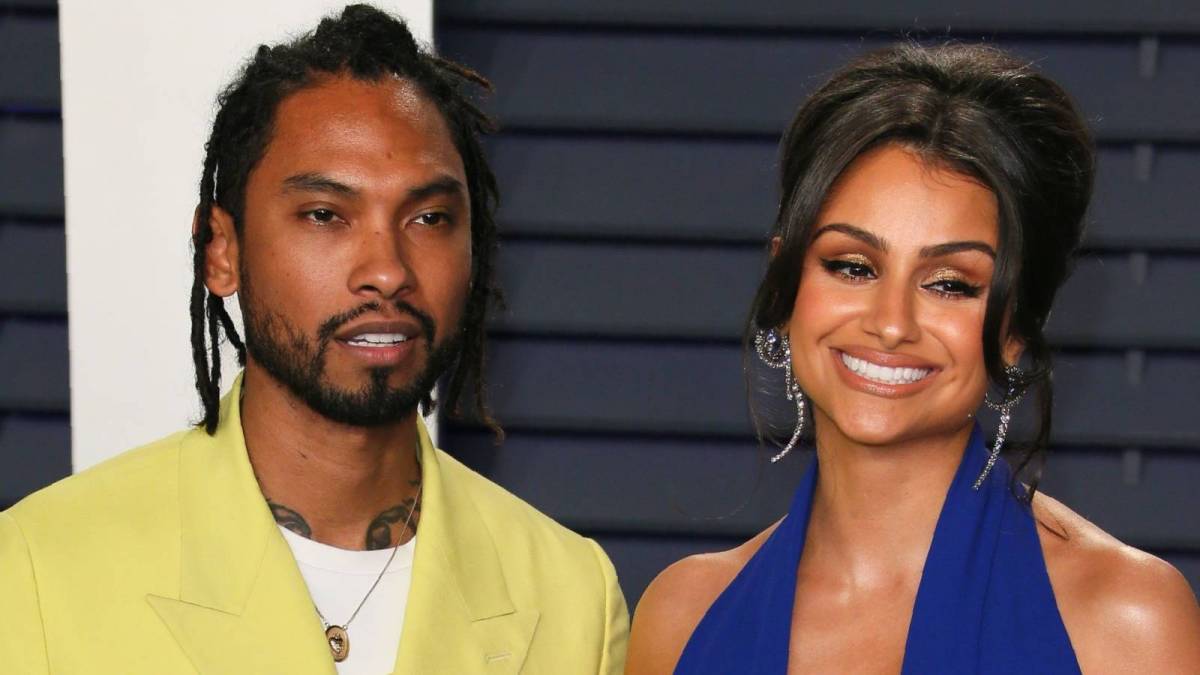 A rep for Miguel and his longtime partner Nazanin Mandi announced they were separated in September 2021, effectively ending their 17-year relationship. Six months later, it looks like the estranged couple have mended their rift and are in a better place.

On Saturday (March 19), Miguel was backstage at the Smokin’ Grooves Festival at Los Angeles State Historic Park being interviewed when he was asked if he was still married to Mandi.

“Yes,” he replied, looking around for her. “Baby! Say hi to the people. We’re happy.”

Miguel and Mandi appeared to reconcile not long after announcing their breakup. In December 2021, they were spotted having a romantic dinner at Bavel in Downtown Los Angeles and just weeks before, the singer accompanied his wife to the doctor’s office where she was getting Lasik surgery.

Mandi posted a video on her Instagram Story showing Miguel putting on an eye patch to match his wife’s look. “He has Lasik sympathy pains for me lol,” she wrote. “He couldn’t have me be the only one wearing an eye patch.”

Mandi and Miguel were together for 10 years before tying the knot in 2018. The wedding took place at the Hummingbird Nest Ranch in Southern California. Miguel and Mandi shared pictures from the festivities via Instagram shortly after the ceremony.

“11.24.18. Pimentel life moments!” Miguel wrote in a since-deleted post. “New levels and unforgettable memories shared with our closest friends and family. So much love and gratitude for everyone that made our special day truly unforgettable. We love you all.”

The couple first began dating in 2005, five years before Miguel signed his deal with Jive and released his debut LP, which included the breakout hit “All I Want Is You.”