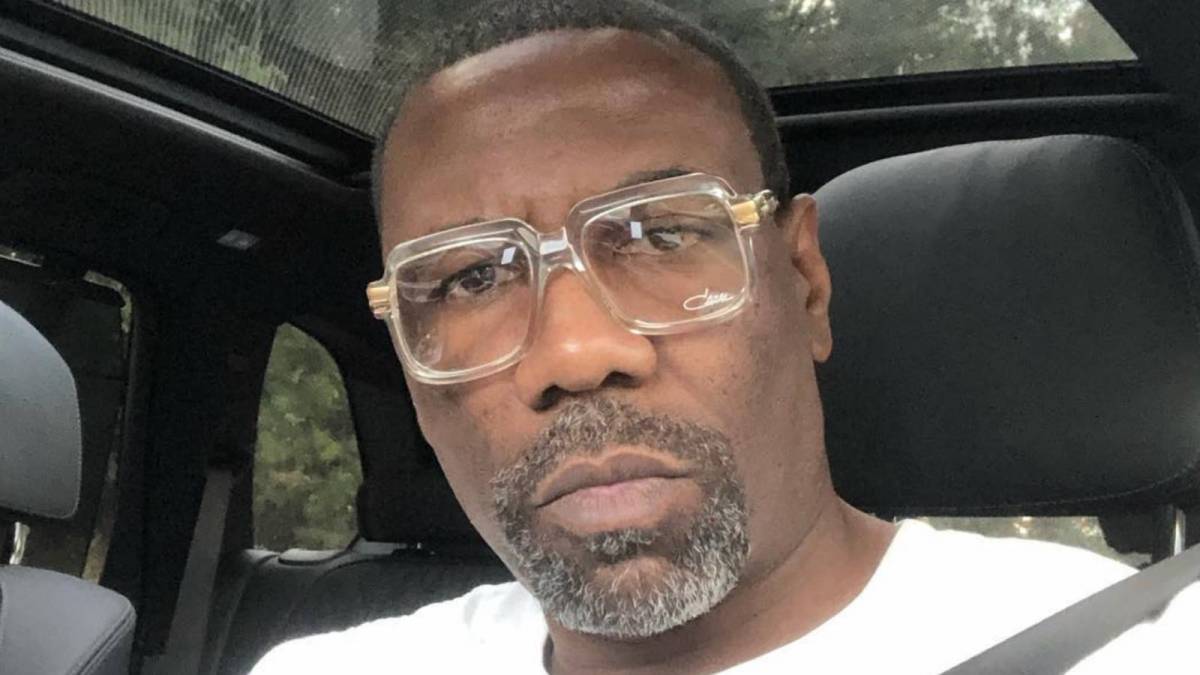 GZA is showing support for the Wu-Tang Clan’s former producer Derrick “True Master” Harris. According to Vice, the seasoned beatsmith was imprisoned at Riker’s Island for years after being falsely accused of a 2011 sexual assault. DNA evidence proved he didn’t commit the crime, but he still wound up behind bars for four long years. Now, Harris and civil rights attorney Ben Crump are suing the New York City Police Department for false imprisonment.

On Thursday (March 3), Crump and two other attorneys filed a 76-page complaint alleging he was both a victim of the false accusation and violent arrest as well as an exhaustive, 5-year legal battle to get the charges dropped. Harris’ legal team claims during that time members of the NYPD falsified and hid evidence that would’ve cleared him of any wrongdoing before his 2015 partial acquittal and eventual vindication from the crime in 2020.

Less than 24 hours after the legal documents were filed, GZA shared a screenshot of the Vice article to his Instagram page and wrote, “We’re with you @trumas.” He also shared a Change.org petition calling for the termination of arresting officer Pabon and the news release from Ben Crump’s press conference in which he announced the filing at U.S. District Court for the Southern District Of New York.

Not only did Derrick “True Master” Harris lose four years behind bars, he says while awaiting trial he was regularly subjected to violence that led to a traumatic brain injury.

“Throughout the near-decade of torment, the defendants were presented with opportunity after opportunity to change course and ‘right this wrong,’” the lawsuit reads. “Time and time again, when faced with the choice to do the right thing, the defendants relentlessly chose to continue down the wrong path.”

The lawsuit names the City of New York, New York City Police Department, three officers who carried out Harris’ 2011 arrest and the investigation into his alleged crime and the New York County district attorney’s office. It arrives over four years after Harris was first acquitted of the sexual assault charge. Harris and his legal team are demanding the defendants compensate him for damages, the cost of his legal fees and declaratory and injunctive relief.

Harris was accused of raping an acquaintance in his Harlem apartment in 2011. As the two were sharing a glass of wine, the woman allegedly stripped naked and began yelling from his balcony. Harris insisted the woman leave his home and called the authorities. But witnesses who saw the woman screaming had already called 911. Hours later, police broke down the door to his home without a warrant and “punched, pushed, and slammed him to the ground, causing physical injuries and handcuffed him.”

The woman later testified Harris forced himself on her, punched and pushed her to the ground before attempting to rape her. Authorities then came back to Harris’ home armed with a search warrant and falsely reported they found blood and semen connecting him to the crime. But Crump argued, “Even though he was at the pinnacle of success, he was a Black man in America which made him an easy target for a discriminatory criminal justice system.”

Two days and one psychiatric exam later, Harris was released on bail. But once he got home, he was re-arrested on charges of “escaping.” He was taken to the West Facility of Rikers Island, where he was housed for the next four years as a pre-trial detainee. At trial, the officers stuck to their original story, but it was quickly disproven with DNA evidence.

As the lawsuit explains, “Defendants were in possession of this Medical Examiner Report as early as September 26, 2011, yet continued prosecution of Mr. Harris for years leading up to this trial of 2015 despite access to conclusive evidence of innocence.” 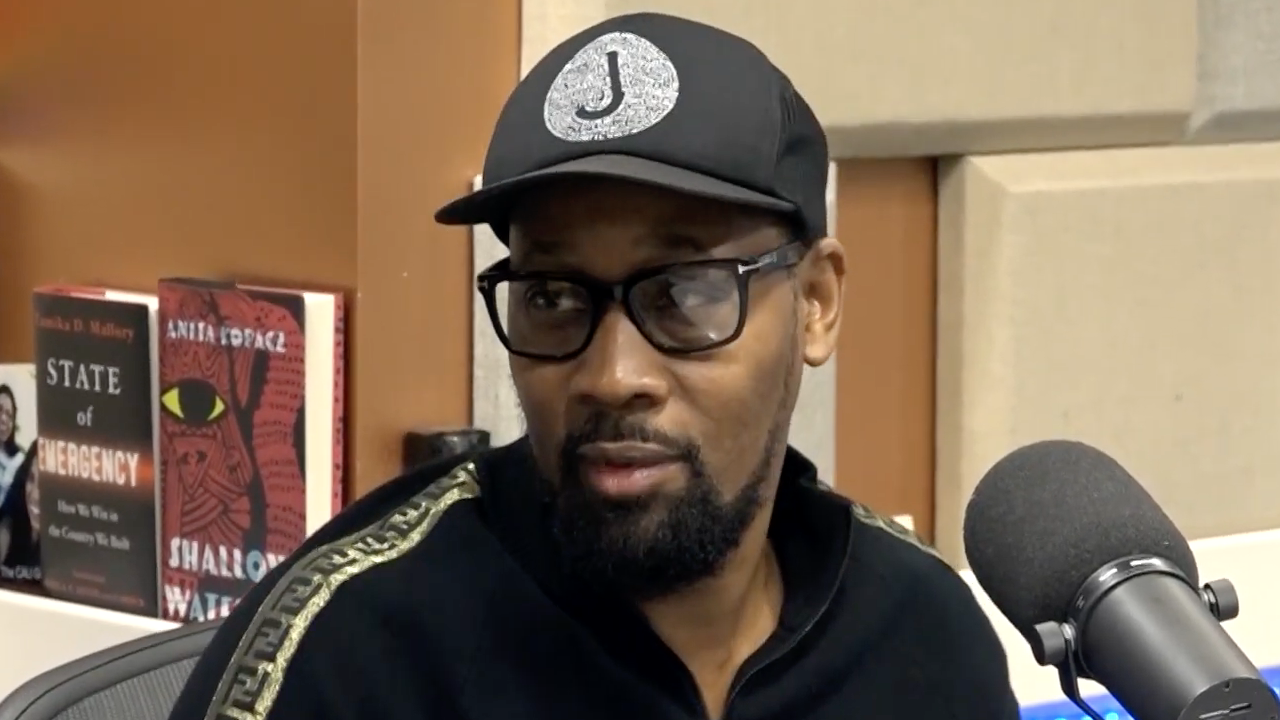 Acquitted by a grand jury in 2015, Harris still faced attempted rape, sex abuse, assault, unlawful imprisonment and escape charges. Harris spent an additional four years fighting to have these charges dropped, which cost him almost $150,000. In January 2020, the charges were finally dropped.

“He lost everything,” Harris’ attorney Craig Phemister said. “He had a million-dollar brownstone in Harlem prior to this. He was a successful, award-winning music producer. All gone. The NYPD, the system, must change.”