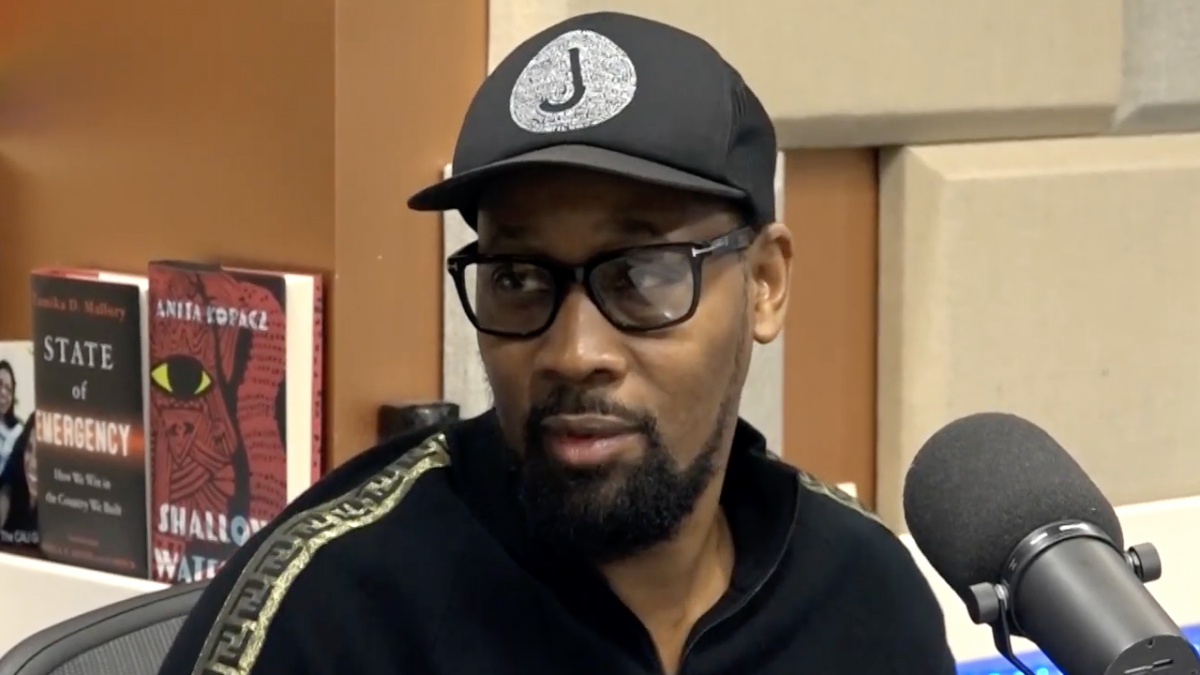 RZA is suing a number of bootleggers for selling merchandise that uses the Wu-Tang Clan logo, according to AllHipHop.

The lawsuit reportedly accuses e-commerce stores of trademark infringement, counterfeiting and false designation of origin, using the legendary Hip Hop group’s trademarks to make items seem real. Defendants are believed to be operating out of China or other foreign jurisdictions with relaxed trademark enforcement.

The move aims to stop bootleggers from selling more products, counterfeit copies or colorable imitations of Wu-Tang Clan products, while asking companies such as Amazon, eBay and AliExpress to remove advertisements.

The lawsuit reads, “Many defendants also deceive unknowing consumers by using the Wu-Tang Clan Trademarks without authorization within the content, text, and/or meta tags of their e-commerce stores to attract various search engines crawling the Internet looking for e-commerce stores relevant to consumer searches for Wu-Tang Clan products.

“Other e-commerce stores operating under the Seller Aliases omit using the Wu-Tang Clan Trademarks in the item title to evade enforcement efforts while using strategic item titles and descriptions that will trigger their listings when consumers are searching for Wu-Tang Clan products.”

RZA is seeking all profits and damages for trademark infringement or being awarded $2 million for “each and every use” of the Wu-Tang Clan trademarks. 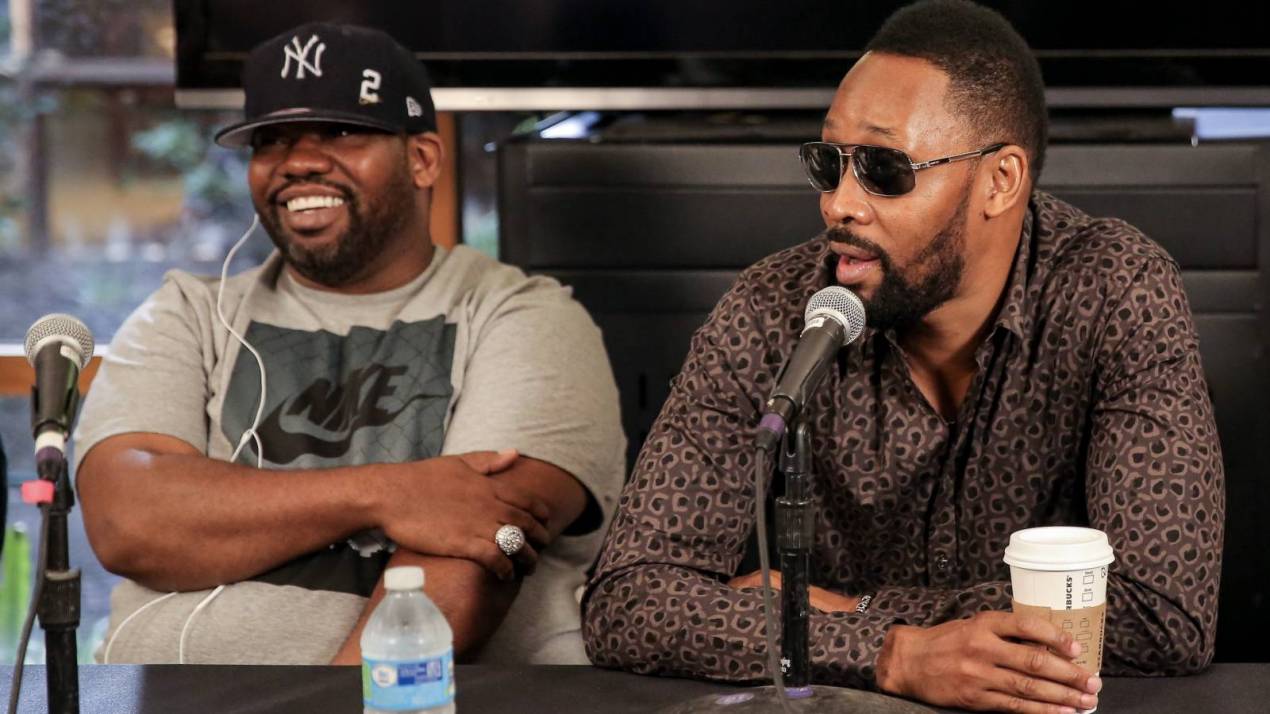 Raekwon Challenged RZA Over Wu-Tang 'System' - But Was Shut Down: 'He's A Cult Leader'

RZA previously sued Brooklyn dog-walking company Woof-Tang Clan for trademark infringement in 2017. Court papers stated Wu-Tang Clan’s name and logo had been “unmistakably associated” with the group since 1993, and that the company’s attempt to trademark its name violated copyright.

Woof-Tang Clan claims to walk “the illest group of dogs in New York City,” with staff members said to be “courteous and responsible, as long as we’re in agreement that Nas’ Illmatic is the greatest album of all time.” They also sold dog T-shirts referencing rap albums such as Ol’ Dirty Bastard’s Return to the 36 Chambers: The Dirty Version and De La Soul’s 3 Feet High and Rising.

In response to RZA’s legal battle at the time, Woof-Tang Clan owner Marty Cuatchon said, “I am a fan. We walk dogs. I thought it was a good idea.”