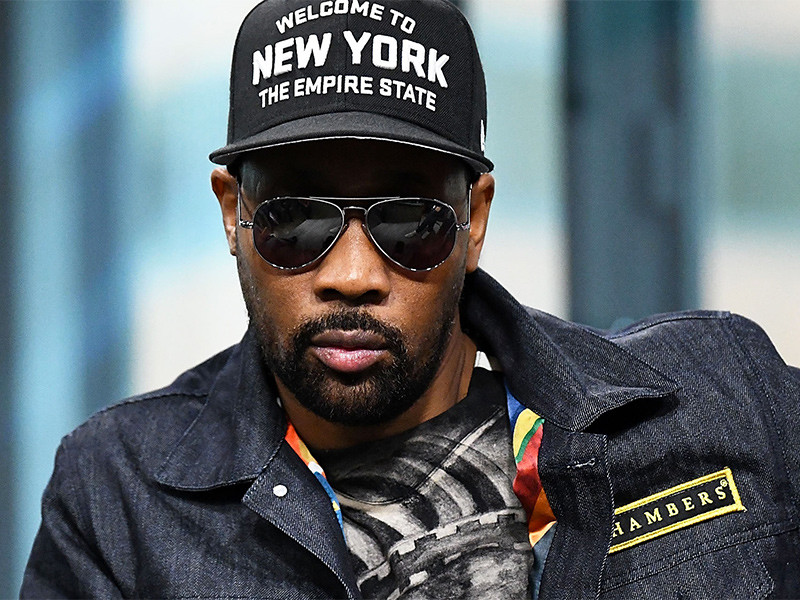 Here's Why RZA Is Suing A Doggy Day Care Company

New York Daily News reported the recently launched suit claims that the service is using a name and logo that has been “unmistakably associated” with the Staten Island Hip Hop crew since 1993.

As of November 24, the service’s website is still fully operational under the name “Woof-Tang Clan.” However, the site’s shop is currently empty. It had originally sold merch that referenced Wu-Tang to some degree, with one T-shirt featuring a dog called Bali described as “Old Dirty Bali — Return to the 36 Chambers.” The shirt has since been removed from the site.

Another T-shirt, also removed, featured three dogs posing in a mock-up of the cover of De La Soul’s 3 Feet High And Rising.

Other parts of the website still reference Hip Hop, including a part that reads, “We’re courteous and responsible, as long as we’re in agreement that Nas’ Illmatic is the greatest album of all time.”

NY Daily News further reported that it had spoken to Marty Cuatchon, owner of the service, who said he was aware of the suit filed by RZA but wouldn’t be commenting until he’d had time to get legal advice. He did, however, say that he was a fan of the group: “I am a fan. We walk dogs. I thought it was a good idea.”

RZA has not tweeted anything about the suit.