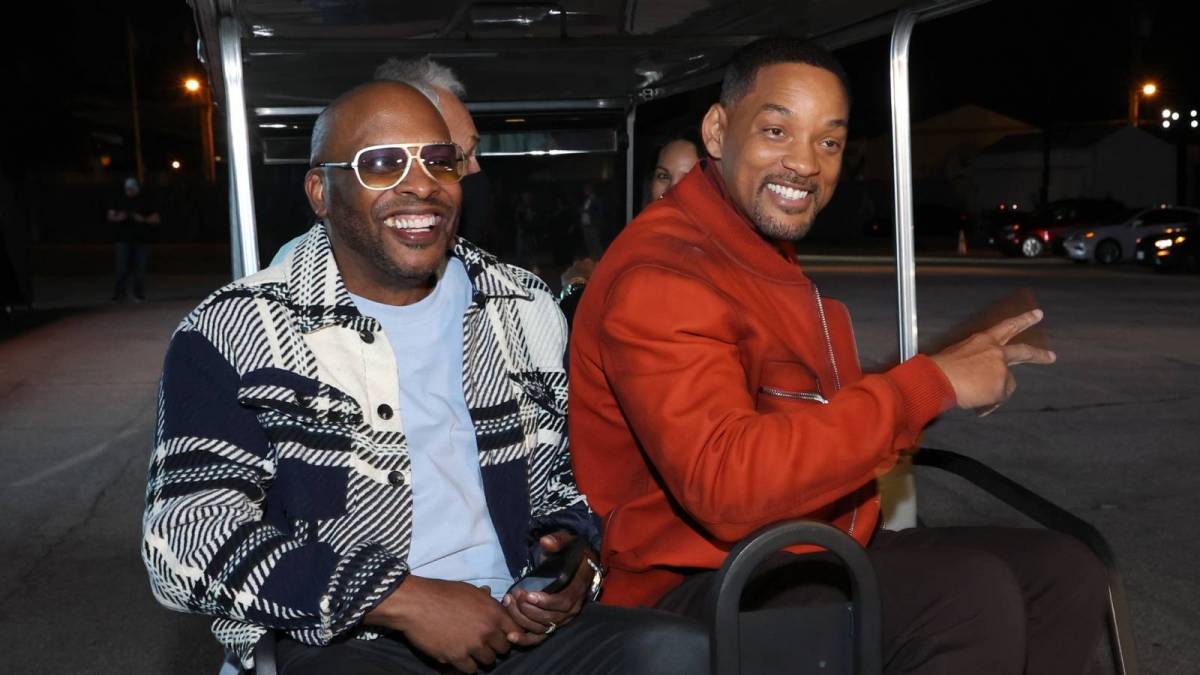 Exclusive – The Fresh Prince of Bel-Air premiered in 1991 with Will Smith in the lead role and DJ Jazzy Jeff his ever-faithful sidekick “Jazz.” The beloved sitcom ran for six seasons, seamlessly blending Hip Hop with comedy until the Banks family was a household name.

Twenty-six years after its final episode, the show is getting a reboot — but not in a way that was likely expected. On February 13, Peacock premiered the inaugural episode of Bel-Air, a drama based on Will, Jazz, Carlton, Hillary, Ashley, Uncle Phil, Jeffery and Aunt Viv’s lives.

Starring Jabari Banks as Will, the show follows the savvy teen from the mean streets of Philly to the utopian world of Bel-Air where he moves in with his wealthy family to escape “a couple of guys who were up to no good.”

The streaming platform has only released four episodes so far, but the storyline is instantly intriguing to anyone who grew up watching The Fresh Prince. In a recent interview with HipHopDX, DJ Jazzy Jeff talked about the new series as he applauded executive producer and longtime partner-in-rhyme Will Smith on the show.

“I wasn’t involved in the making [of the show], but I am one of the hosts of the official Bel Air Podcast that’s coming out. I am super-duper excited because, without giving any spoilers, if someone was to take The Fresh Prince of Bel-Air in the ’90s and move it to ’20 to ’22 and put a dramatic spin on it, I don’t think they could have done a better job.

“I think more people are going to be talking about Bel-Air than the Super Bowl. It is that good. If I take myself out of it, this is mind-blowing. This might be my favorite show ever.” 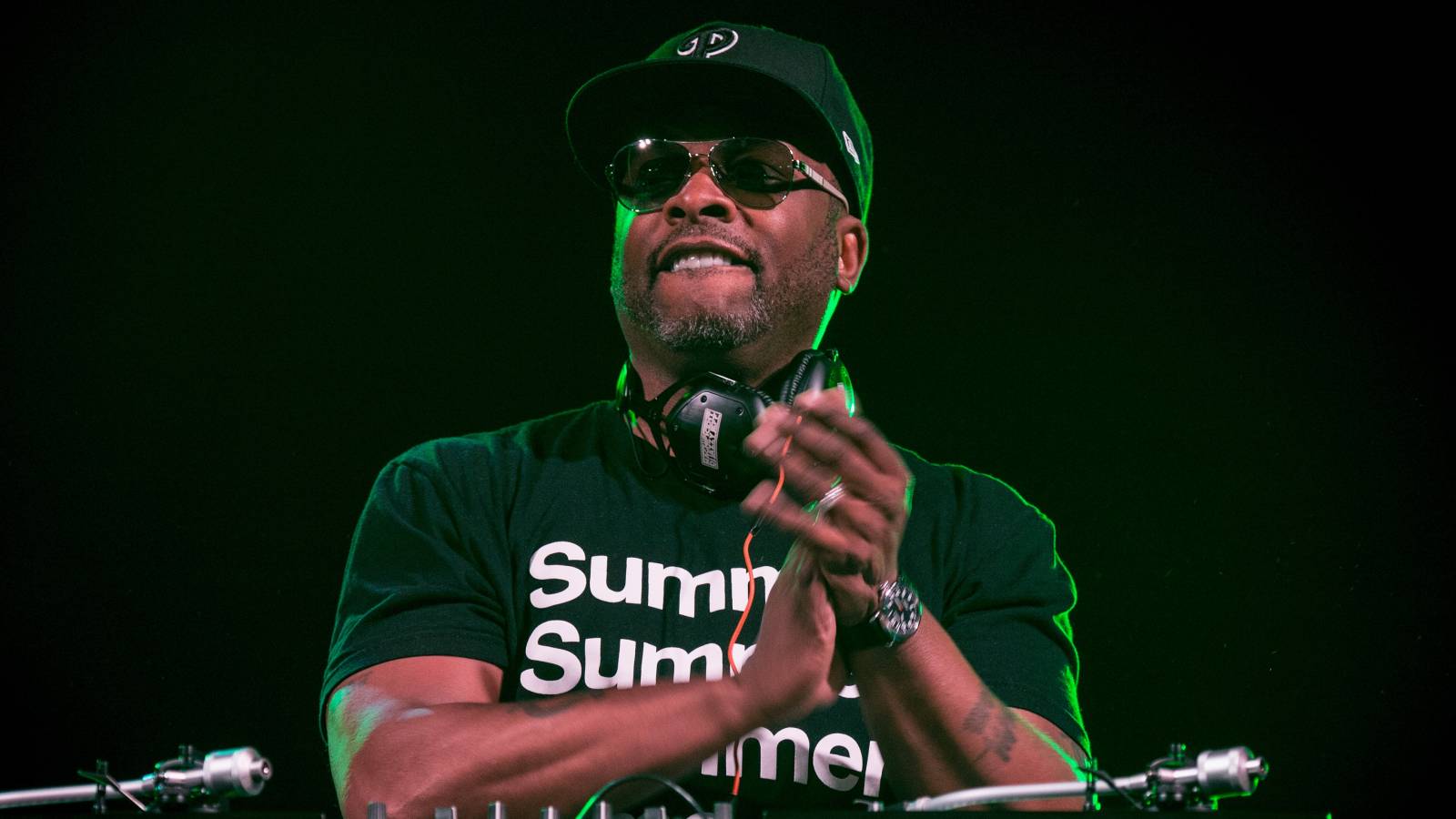 The Bel-Air: Official Podcast debuted on February 14 with DJ Jazzy Jeff and co-host Aida Osman. For the inaugural episode, they spoke to Bel-Air director and executive producer Morgan Cooper and followed up with an interview with Cooper, composers Terrace Martin and Robert Glasper and co-showrunner Rasheed Newson about how important fashion and music are to the show for Episode 2.

As for Bel-Air, new episodes are available every Thursday on Peacock. Find more information here.