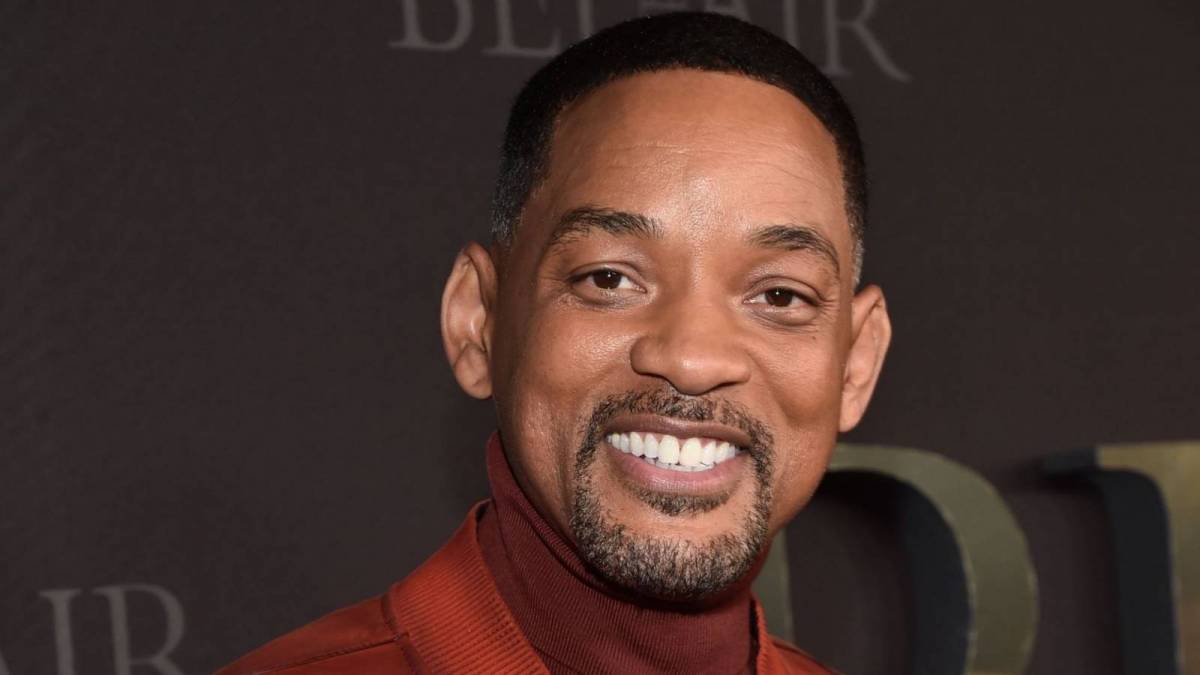 Will Smith has shown flashes of his lyrical abilities in recent years via guest verses such as the bars he added to the remix of his son Jaden Smith’s hit Syre album track “Icon” back in 2018.

On Wednesday (February 9), the Oscar-nominated actor deferred back into his natural MC persona during the drive-in premiere screening event for Peacock’s new original series Bel-Air, which Will Smith executive produced in conjunction with content platform Westbrook Studios.

During his short appearance onstage following a lengthy set from DJ Jazzy Jeff, Will Smith got the crowd hyped up ahead of the screening by rapping his verse from Joyner Lucas’ 2020 “Will (Remix)” single, which takes inspiration from the original ’90s sitcom The Fresh Prince Of Bel-Air.

“You feelin’ like me? (Whoa)/I feel like a prince that turned to a king (Ayy)/Found me a queen, started a family and got me a team (Woo!)/On top of my dreams, Joyner, I know you inspired by me/Like I was inspired by Nelson Mandela, I give him a rose for every endeavor,” Will Smith raps in the clip posted by DROPSMEDIA.

As the cars in the parking lot of the venue erupted in applause, Will Smith appeared to be right at home with the mic in his hand.

Ahead of the premiere of Bel-Air on Peacock following Super Bowl LVI on February 13, Will Smith brought the same vernacular energy in the new commercial spot for the show that re-works the original theme song produced by DJ Jazzy Jeff and flips it into an acapella, beatbox-supported freestyle hype track.

Inspired by director Morgan Cooper’s viral trailer reimagining the ’90s sitcom as a drama, the new Bel-Air series utilizes a raw approach to Will’s complex journey to Bel-Air, from West Philadelphia, through a modern lens.

Watch the teaser trailer for Bel-Air here and check out photos from the premiere event featuring members of the new cast along with the actors from the original series.