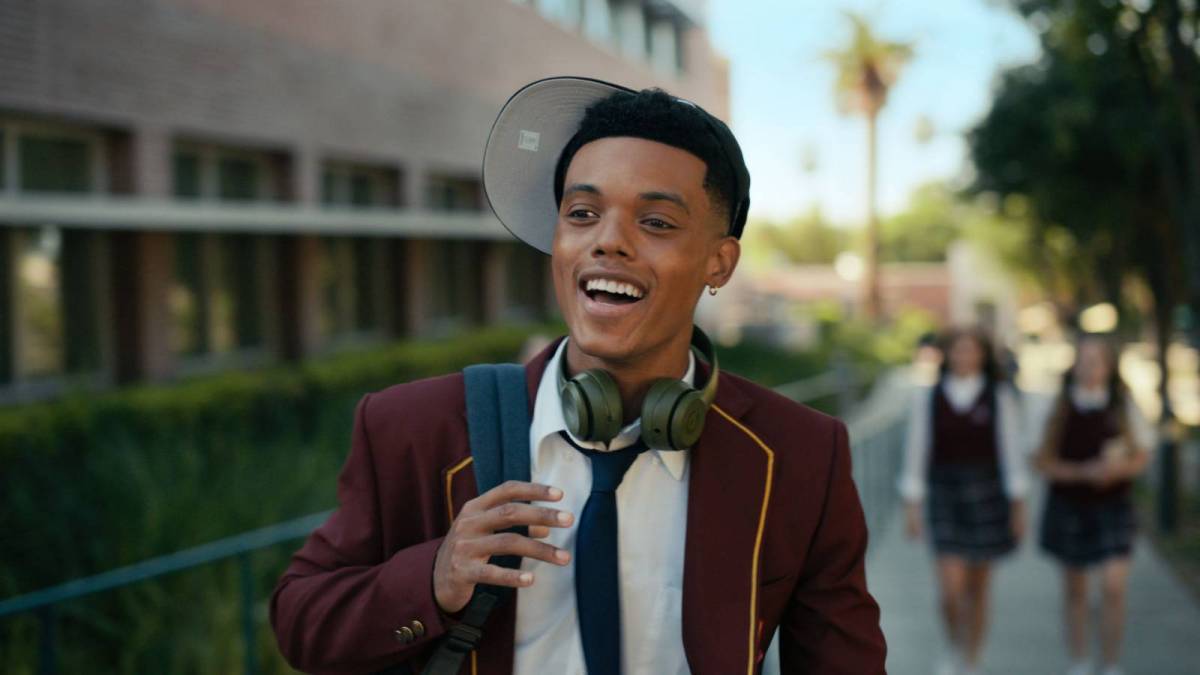 Los Angeles, CA – The official trailer for Bel-Air, the upcoming dramatic reboot of the beloved sitcom The Fresh Prince Of Bel-Air, is here – and Nas’ 2002 hit “Made You Look” is attached.

In an Instagram post on Monday (January 10), executive producer of the Peacock helmed show and original series star Will Smith shared the trailer to help plug the premiere on Super Bowl Sunday.

“Here it is!!” Will wrote in the caption of the video. “Our first trailer for ‘Bel-Air’, almost 3 years after @cooperfilms uploaded his self-made trailer on YouTube! Premieres Super Bowl Sunday on @peacocktv 🙂 #belairpeacock.”

More than 25-years after the original sitcom starring Will Smith premiered on television, the new Bel-Air series will debut the first three episodes on February 13, with new installments following on a weekly basis.

Birthed from the viral short film director Morgan Cooper released in 2019, Bel-Air is a contemporary drama focusing on the journey of the series lead, Jabari Banks, from the streets of West Philadelphia into the gated community of Bel-Air following an altercation during a pick-up basketball game. 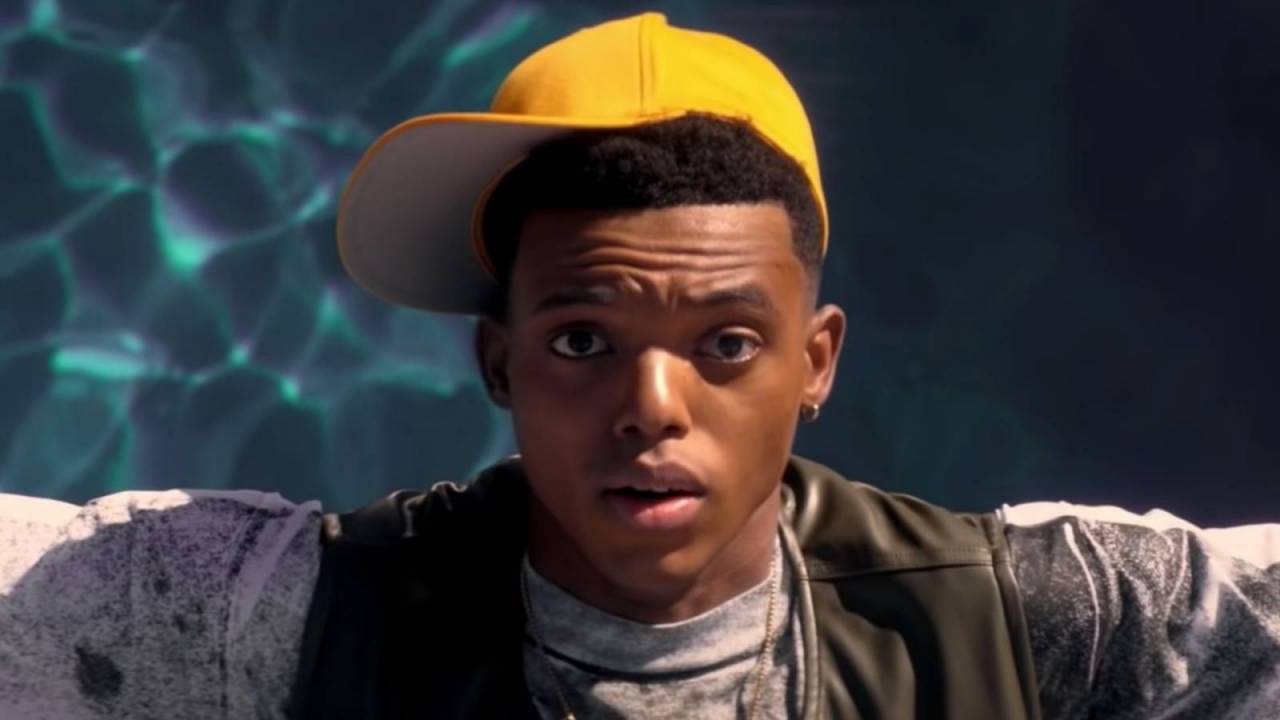 In addition to executive production coming from Will Smith himself and original show heavy hitters such as Quincy Jones and Benny Medina, the goal for the series is to “dive deeper into the inherent conflicts, emotions and biases that were impossible to fully explore in a 30-minute sitcom format.”

Music supervision for the series, which has a two-season order, has also been handled in part by multi-platinum producer Terrace Martin.