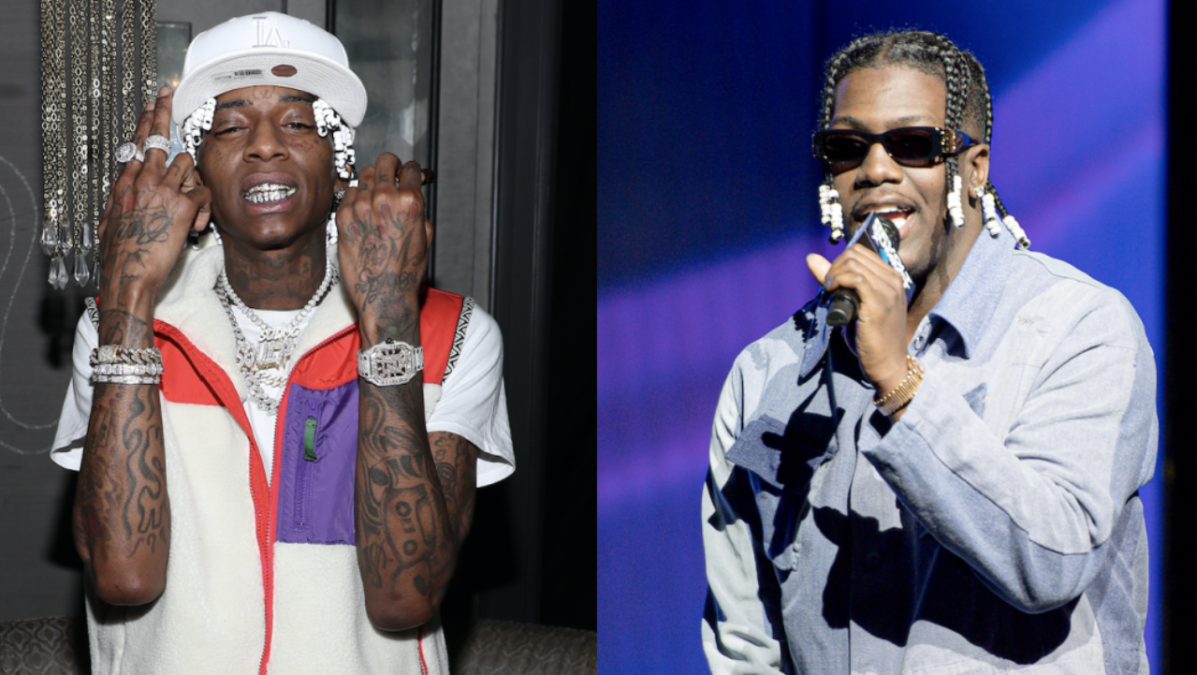 Soulja Boy has enjoyed a lot of firsts in Hip Hop, but he isn’t the first rapper to find himself caught up in a cryptocurrency-related lawsuit. According to ClassAction.org, Big Draco and Lil Yachty are among those named in a 60-page class-action lawsuit surrounding a scheme for SafeMoon.

The “pump and dump” scheme was allegedly executed by  SafeMoon founder Braden John Karony, who sought out celebrities to promote the token and artificially inflate its value throughout 2021 to maximize profits.

Am curious if we will see that with other celeb/influencer meme coin scams (like YUMMY).https://t.co/SJJMLEjYv8 pic.twitter.com/vbfQiVo4tG

Several executives reportedly jumped ship by the end of 2021 when the token lost approximately 80 percent of its value after rising 875 percent throughout the year thanks to having celebrity backing.

Ngl i was on safemoon first arguably.. but im not giving up on doge

The lawsuit alleges a “slow rug pull” strategy misleading investors and leaving them to deal with the financial burden and mess. They also reportedly didn’t deliver on any promises of expanding the SafeMoon brand with promises of a crypto wallet and more, which sounds like crypto’s version of Ja Rule’s failed Fyre Festival disaster.

Celebrity boxer Jake Paul, Backstreet Boys member Nick Carter and YouTuber Ben Phillips are also named for their role in the scheme. The lawsuit represents anyone who purchased SafeMoon tokens between March 8, 2021 through the present day. 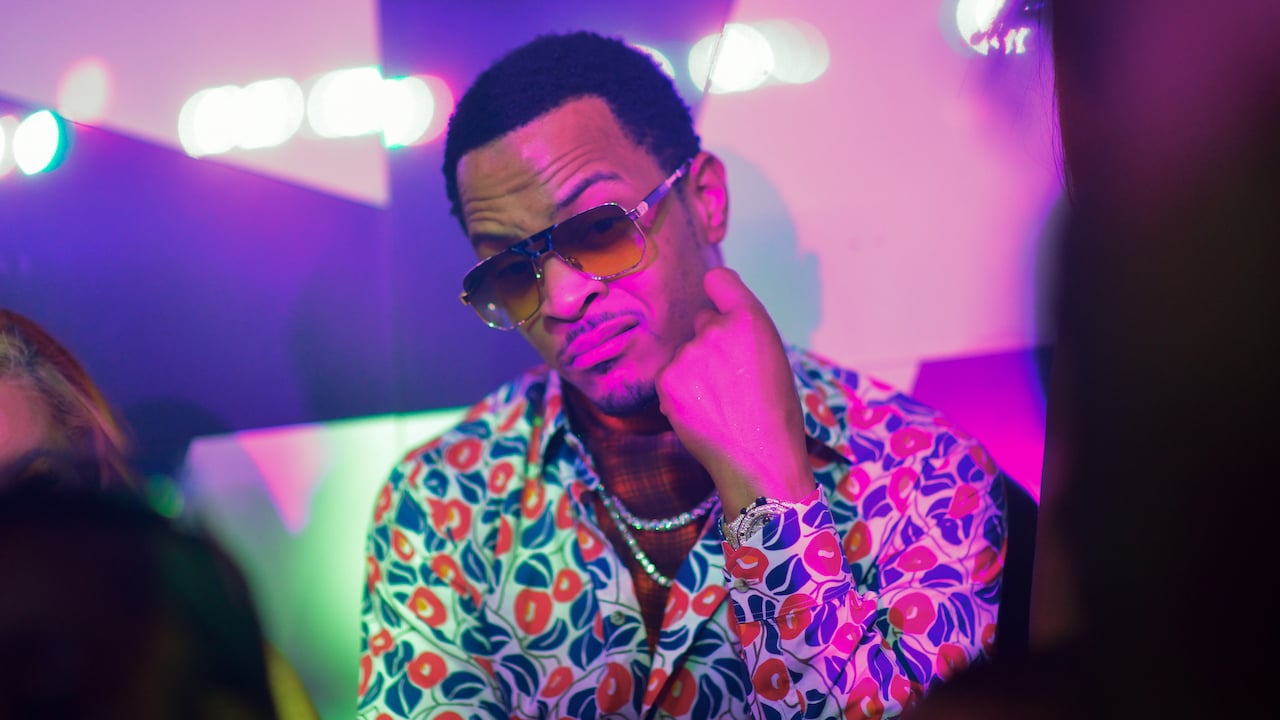 T.I. and The Game are a couple of other artists to deal with cryptocurrency litigation in the past. Tip scored a legal victory in 2021 when a U.S. appellate court dismissed a lawsuit against him for exceeding the statute of limitations period regarding his ownership of the cryptocurrency FLiK in 2017.