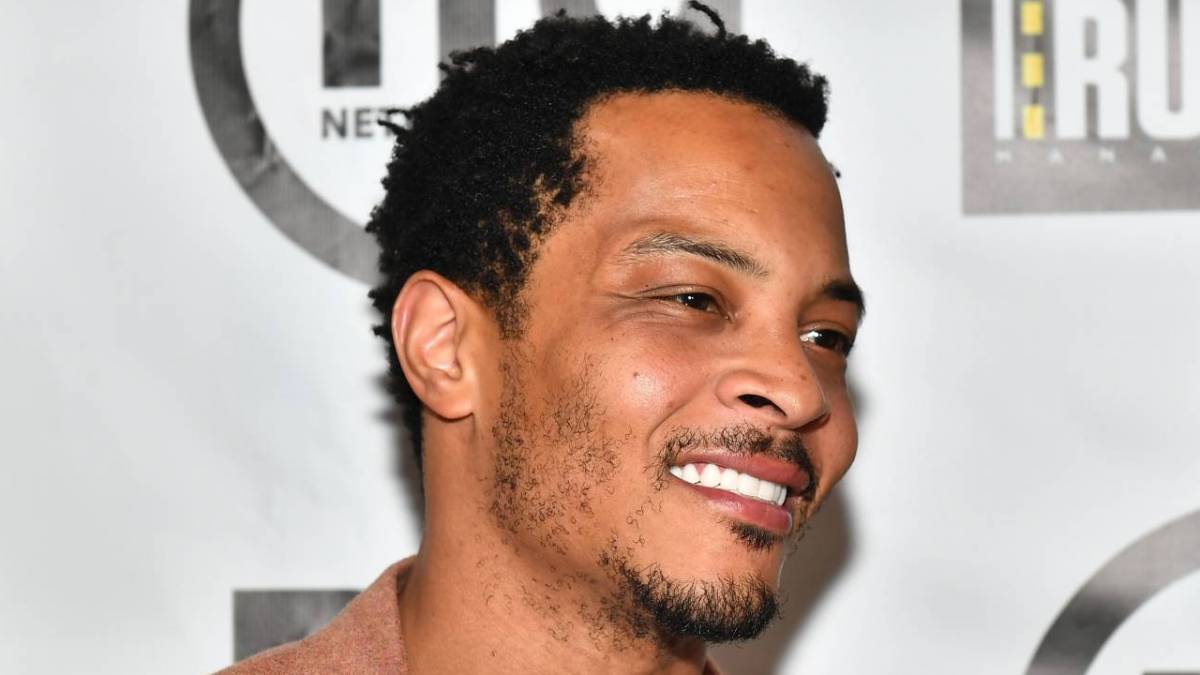 A class action lawsuit against T.I. has been dismissed in a U.S. appellate court for exceeding the statute of limitations period, according to Courthouse News Service.

The Atlanta rapper — real name Clifford Joseph Harris Jr. — was accused of violating securities law for selling unregistered FLiK tokens in 2017 with business partner Ryan Felton. Investor Kenneth Fedance purchased $3,000 worth of FLiK and sued the pair in 2019, accusing them of three securities violations in the U.S. Northern District Court of Georgia.

“Anyone in Fedance’s position could say ‘You Know What It Is,’” he wrote. “In conclusory fashion, Fedance alleges that neither he nor putative class members could bring claims for the sale of unregistered securities within the one-year limitations period because Felton and Harris fraudulently concealed the facts necessary to reach the legal conclusion that FLiK Tokens were securities. But you cannot make fraudulent concealment mean ‘Whatever You Like.'”

Kevin Hart was named in the documents among a number of celebrities for promoting FLiK on Twitter in 2019. 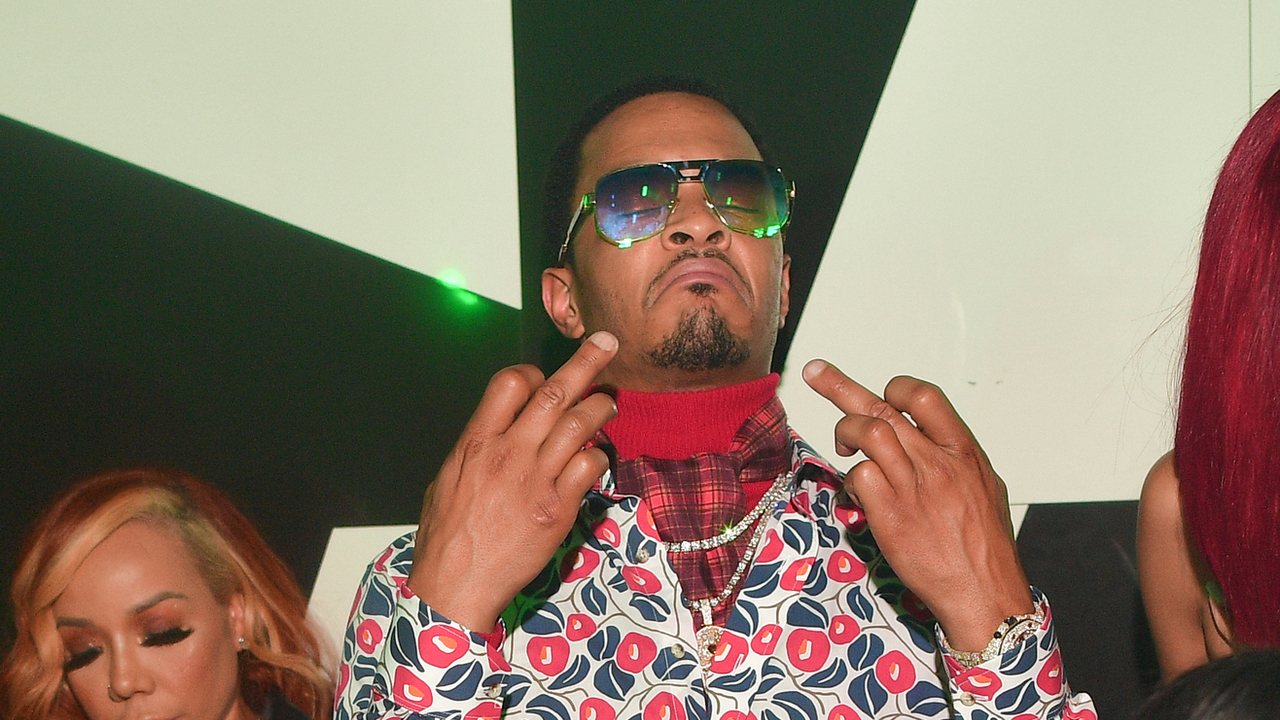 In September 2020, T.I. was ordered to pay $75,000 for his involvement in cryptocurrency fraud and not participate in offerings or sales of digital-asset securities for five years.

“Mr. Harris regrets his involvement with Mr. Felton,” a spokesperson for T.I. told HipHopDX at the time. “He attempted to help a local entrepreneur who presented an innovative idea for a streaming online platform that would help reduce the barriers of entry for creators of music and video content. Regrettably, Mr. Felton apparently never built the platform he promised T.I. and many others, and instead sought to profit from Mr. Harris’s popularity and reputation.

“Mr. Harris never took a dollar from Mr. Felton’s failed venture and immediately removed his name from it once he learned that the project was undeveloped. Mr. Harris responded to all inquiries made by the SEC, and the settlement announced [Friday] is in full satisfaction of that investigation. Mr. Harris will continue to look for ways to help new artists gain access to digital distribution.”