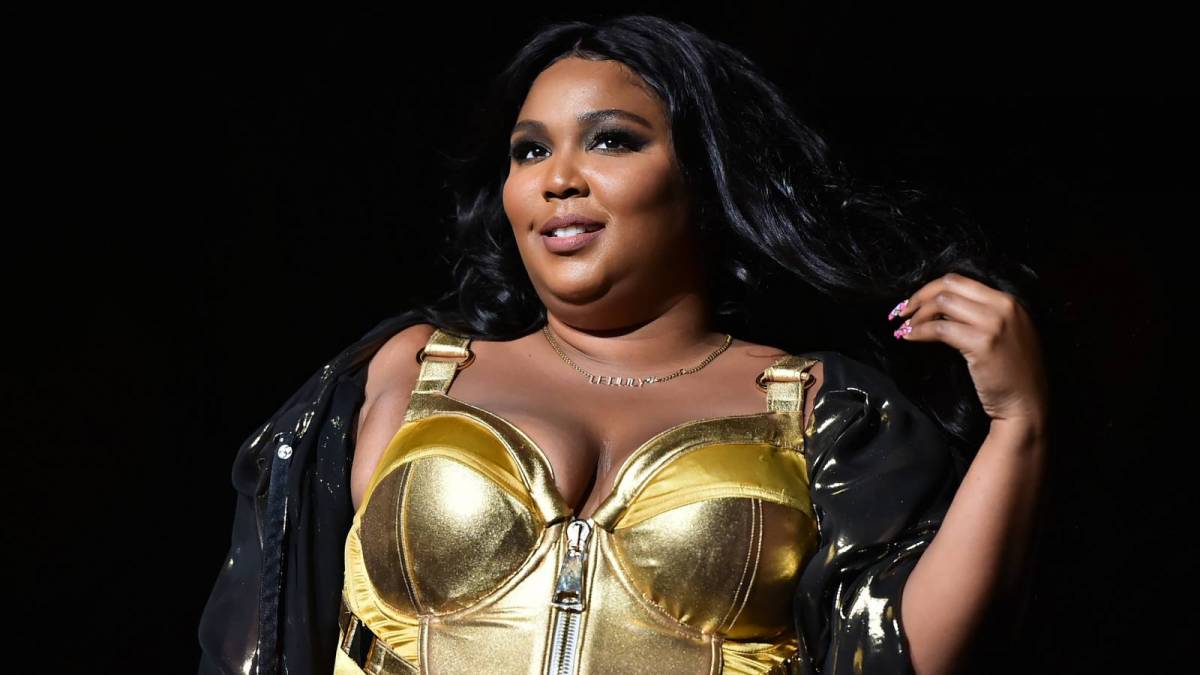 Lizzo Teases Next Single Fully Nude: 'If You Love Me, You Love All Of Me'

Lizzo hasn’t released a full-length project since 2019’s Cuz I Love You, but she momentarily whet her fans’ palates with “Rumors” featuring Cardi B last August. Now it looks like the 33-year-old singer is plotting her next single.

On Saturday (February 5), Lizzo shared an Instagram video with her 11.9 million followers teasing a new song — completely naked. The body positive chanteuse bared it all as she sang, “If you love me, you love all of me/Or none of me at all.”

She added in the caption, “If you love me… you love all of me. You don’t get to pick and choose. We should be unconditionally loving of one another, starting with being unconditionally loving to ourselves. Take a moment today and think about the conditions we hold so tightly to that keep us from the freedom of true love. Do you really wanna be so tightly wound? Free yourself in love. You deserve it.”

Lizzo has proudly displayed her ample curves numerous times over the last few years. In a rare moment of vulnerability last August, she crumbled under the constant scrutiny surrounding her appearance.

“Sometimes I feel like the world just don’t love me back,” she said at the time. “It’s like it doesn’t matter how much positive energy you put into the world, you’re still going to have people who have something mean to say about you. And for the most part it doesn’t hurt my feelings; I don’t care. I just think when I’m working this hard, my tolerance gets lower. My patience is lower. I’m more sensitive and it gets to me.

The Game was among the many who came to Lizzo’s defense and chastised the public for bullying her online.

“Man, nobody give a fuck about what y’all saying … like the shit y’all doin’ to Lizzo,” he said in an Instagram video. “Got her cryin’ on the internet and doing all that. Muthafuckas, like y’all fans, man. Y’all fans. Stay fans. Stay in y’all place, man.

The Game added a lengthy caption that read in part, “Stop online bullying people like @lizzobeeating & anybody else & just be the fan yo hating ass really is… haters be more a fan than the regular REAL FANS. This is why kids around the world commit suicide etc… the pressure of the internet. If people are doing what makes them happy, let em…. No human is any other humans judge. 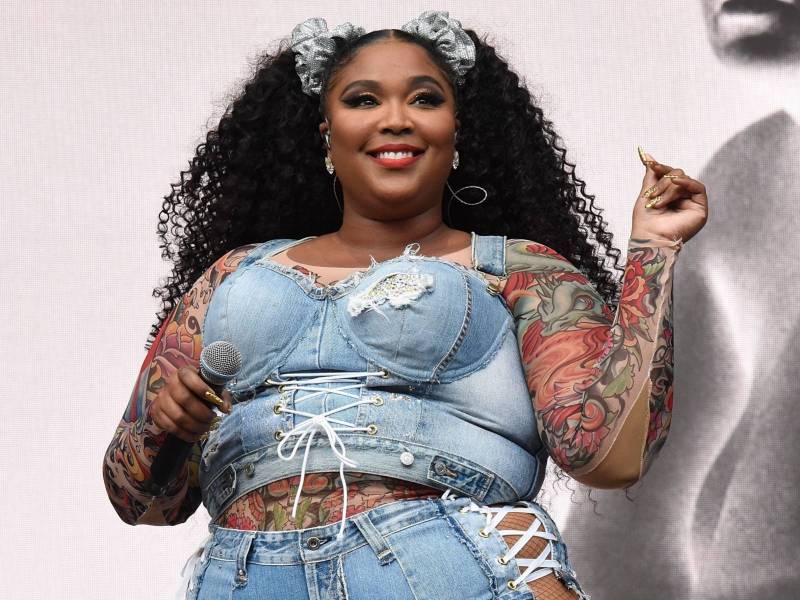 “Take yo unhappy ass to a mirror & address all this deep rooted hatred you’re harboring that’s really about YOU & your hate for your own self & life. Allow people to LIVE & BE AT PEACE…. And as far as my personal haters. Fuck you. ‘I ain’t going nowhere so you can get to know me.’ told y’all that 17 years ago.”

Lizzo didn’t reveal when the single would arrive but did share another revealing photo with the caption, “Art.” Check it out below.