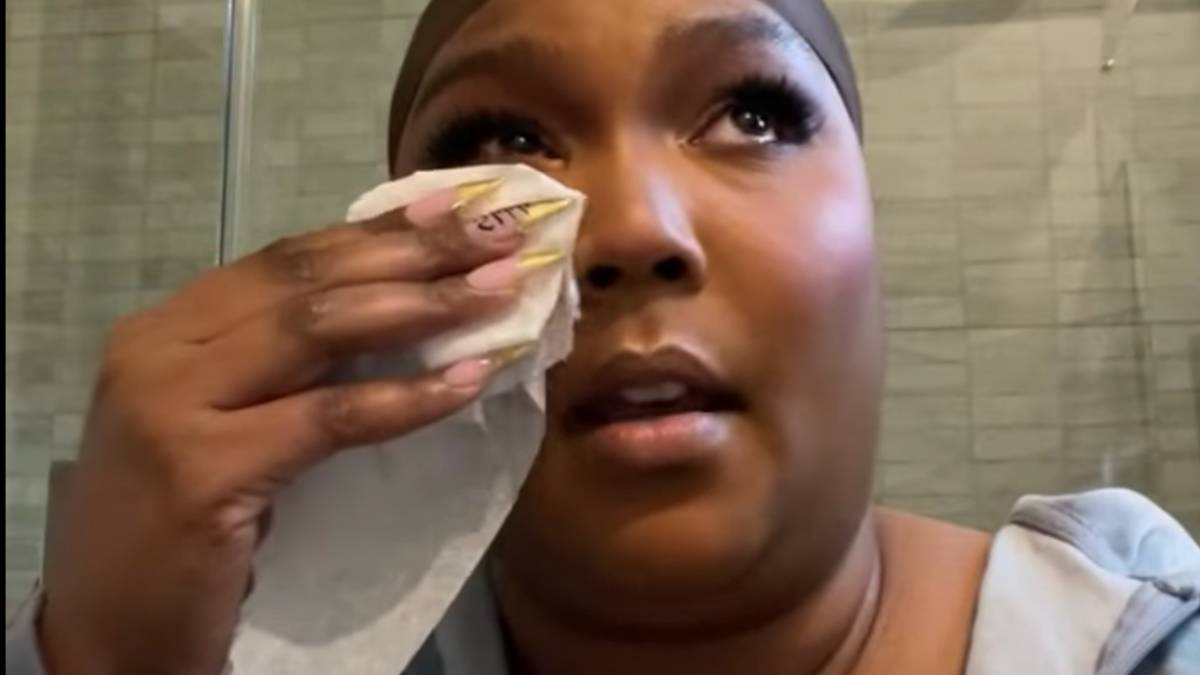 For all of the success Lizzo has attained over the last few years, some people just can’t stop focusing on her appearance, as if her weight somehow defines who she is. The Grammy Award-winning artist debuted her new video for “Rumors” featuring Cardi B last week and was faced with a flood of negative comments targeting her body.

In an vulnerable moment, Lizzo took her sorrow to Instagram Live and confessed sometimes the hate penerates her usual coat of armor — and Sunday (August 15) was one of those days. Sitting in her bathroom with tears streaming down her face, Lizzo opened up about how all the negativity has been affecting her.

“On the days I feel I should be the happiest, I feel so down,” she said. “Like, I hurt so hard. I’ve been working triple time, quadruple time, doing like 12 hours a day of promos and interviews, doing interviews, going to the studio with a fucking root canal…rehearsal, then filming every single day, shooting a documentary and I’m still writing music.”

Lizzo continued, “Sometimes I feel like the world just don’t love me back. It’s like it doesn’t matter how much positive energy you put into the world, you’re still going to have people who have something mean to say about you. And for the most part it doesn’t hurt my feelings; I don’t care. I just think when I’m working this hard, my tolerance gets lower. My patience is lower. I’m more sensitive and it gets to me.”

While Lizzo didn’t specify exactly what the messages said, she did note, “I’m not even going to say them, to give them power.”

Lizzo has been here before, and she typically is able to fend off her haters with relative ease and a healthy dose of sarcasm. Toward the end of the video, she started to collect herself and return to the strong, confident woman she’s presented to the world countless times.

“For the people that just always have something negative to say about me, that has nothing to do with music, or the content of my character, or me as an artist, and just has everything to do with my body or whatever trope you think I fall into… suck my pussy from behind,” she said. “‘Cause y’all muthafuckas gonna be the ones that’s catching up.

“I strive for joy every single day… but on the way to joy you get sadness, you get exhaustion, you get anger, you get annoyed, you get tired and insecure. On the road to joy there’s all these pit stops, and right now I’m just over it. I’m over it.”

The 33-year-old then made a promise to herself with, “I’m only going to focus on positive comments from here on out. I don’t have time for your negativity, your internalized self-hatred that you protect onto me with your racism and your fat phobia. I don’t have time for it. Anyways, I’m going to continue to be me. I’m going to be continue to be a bad bitch.”

As Lizzo wrapped up her video, she thanked her supporters for streaming “Rumors” and running up the YouTube views, but explicitly stated what she won’t tolerate.

“What I won’t accept is y’all doing this to Black women over and over and over again — especially us big Black girls,” she said. “When we don’t fit into the box you want to put us in, you just unleash hatred on us. It’s not cool. 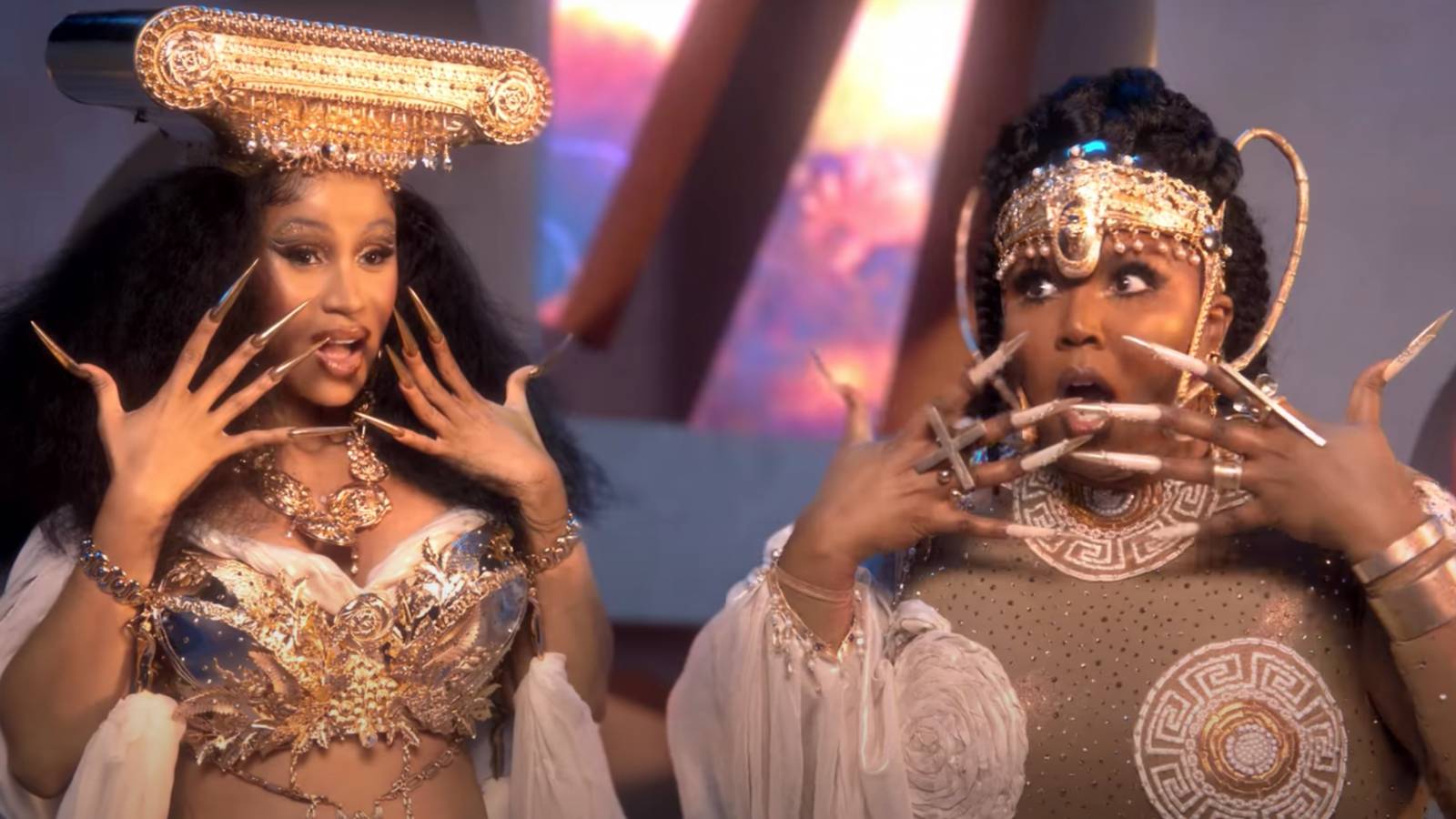 “I’m doing this shit for the big Black women of the future who just want to live their lives without being scrutinized or put into boxes. I’m not going to do what y’all want me to do ever, so get used to it.”

She concluded, “I was overwhelmed today. I saw a lot of things I didn’t want to see today. I read a lot of hurtful words that triggered a lot of deep feelings today. And I’m not even going to say them, to give them power. But what I will say is: Thank you. I love you as much as you love yourself. And I hope that you love yourself a lot. I’m gonna keep on bringing this music out, and I’m gonna keep on doing what I want to do.”

“Loving yourself in a world that don’t love u back takes an incredible amount of self awareness & a bullshit detector that can see through ass backwards societal standards. If u managed to love yourself today I’m proud of u. If u haven’t, I’m still proud of u. This shits hard.”

if u managed to love yourself today I’m proud of u.

If u haven’t, I’m still proud of u. This shits hard