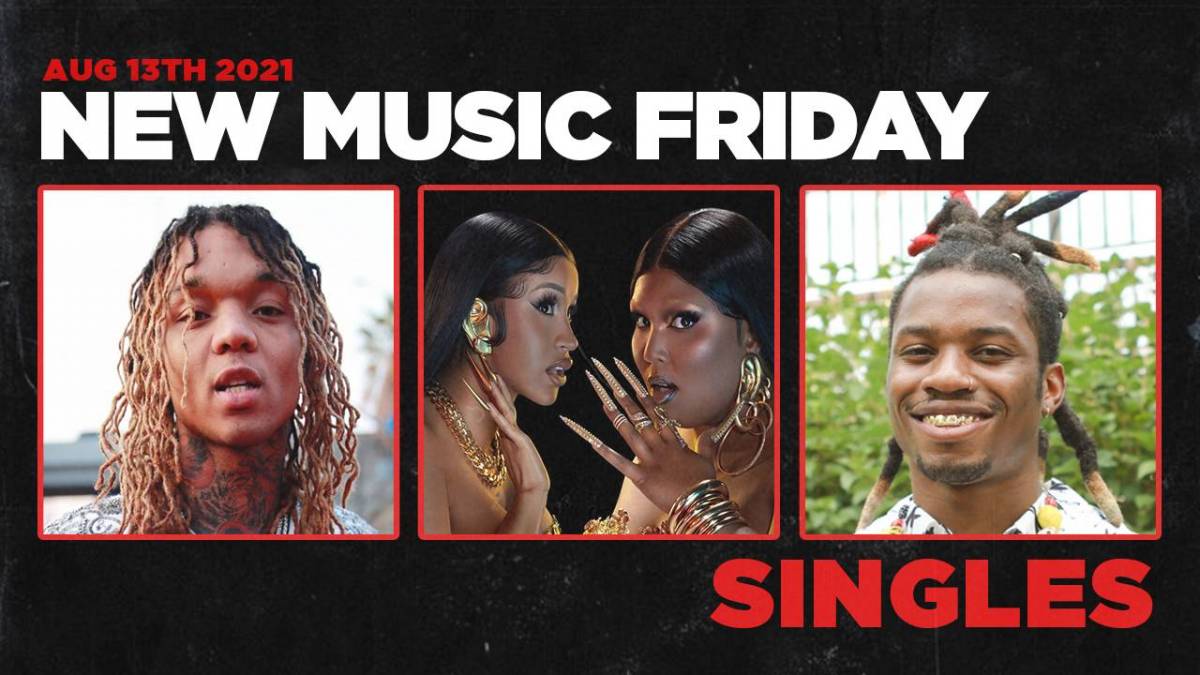 The month of August is just starting to heat up and HipHopDX is adding fuel to the fire of summer with yet another sizzling hot edition of New Music Friday singles coverage.

None other than Wow… That’s Crazy lyricist Wale leads the pack this week with his Southern-focused single, which features Texas rappers Maxo Kream and Yella Beezy.

Lizzo and Cardi B also join forces for their gossip-swatting collaboration, and Swae Lee connects with Jack Harlow for his new lifestyle hit.

Explore the full list of the top releases from the week ending Friday (August 13) below.

Even as Lizzo positions herself for the beginning of a new era, she’s still enjoying the fruits of her “Truth Hurts” labor. In fact, the song was certified seven-times platinum by the Recording Industry of America on August fourth.

However, now that the cat is out of the bag regarding her confirmed Cardi B feature, Lizzo is addressing the elephant in the room on her “Rumors” single.

For Swae Lee, it seems the hoops’ way of life is the life he’s become the fondest of over the years. Since becoming one of the most active rapper-hoopers in the greater Los Angeles area, Swae Lee has not only competed in REVOLT’s The Crew League Hip Hop basketball tournament, his “Firefighters” squad won it all earlier this year.

K Camp has kept his promises all year.

On-time and in superb fashion, K Camp unleashes the full project, which is home to several bops including his bedroom-ready “Privacy” effort featuring Trey Songz.

Wale is back and action after taking some time off to tend to his health.

Following the release of his Chris Brown-assisted “Angels” single earlier this summer, Wale continues to hype his Folarin 2 mixtape, which he believes will finally reveal his G.O.A.T.-ish lyrical stature to the masses.

Continue to make his pre-mixtape moves, Wale shows love to Maxo Kream and Yella Beezy by taking a trip “Down South,” equipped with production from Harry Fraud.

After upping the score on his discography with his Rich Off Pints mixtape earlier this year, Vezzo fed the streets once again off the strength of his monster “Tear The Club Up” collaboration with Future.

Denzel Curry has been consistent all year long.

In addition to dropping a string of singles to start the year off, such as “S.Incredible.Pkg,” featuring Smino, he also delivered his eight-track Kenny Beats-produced Unlocked 1.5 project, as well.

In full command of the way he plays “The Game,” Denzel Curry asserts his dominance within it via his new release.

Even as 2021 begins to wind toward a close, it appears Griselda MC Westside Gunn is just starting to hit his stride.

After unveiling his “TV Boy” and “Julia Lang” singles back in March, the Buffalo rapper announced his forthcoming Sincerely Adolf album.

However, last month via Twitter, Westside Gunn gave his fans a surprise album update by revealing he would be dropping another project in October, in addition to the aforementioned LP.

Just days away from his August 20th release date, Westside Gunn begins the rollout of his new masterwork with Fabolous on their steez-saturated, street-ready collaboration.

Lights have been shining bright on the city of Inglewood all year and native D Smoke is one of the many reasons the L.A. neighborhood is glowing up.

Snapping to action after a brief reprise, D Smoke picks up where he left off with his entrancing “Shame On You” jam.

It’s clear DMajor has his mind set on paradise.

While the masses are continuously debating vaccination requirements, DMajor is making a case for mandatory vacations on “Turks And Caicos.” 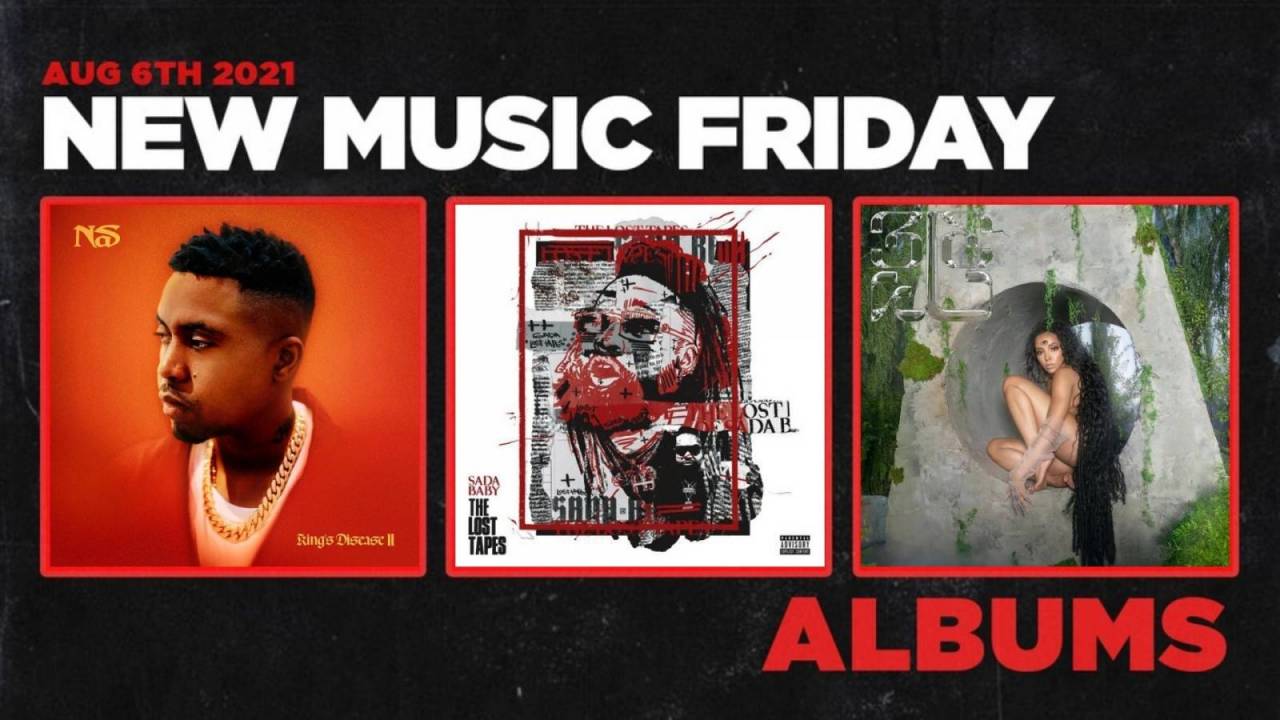