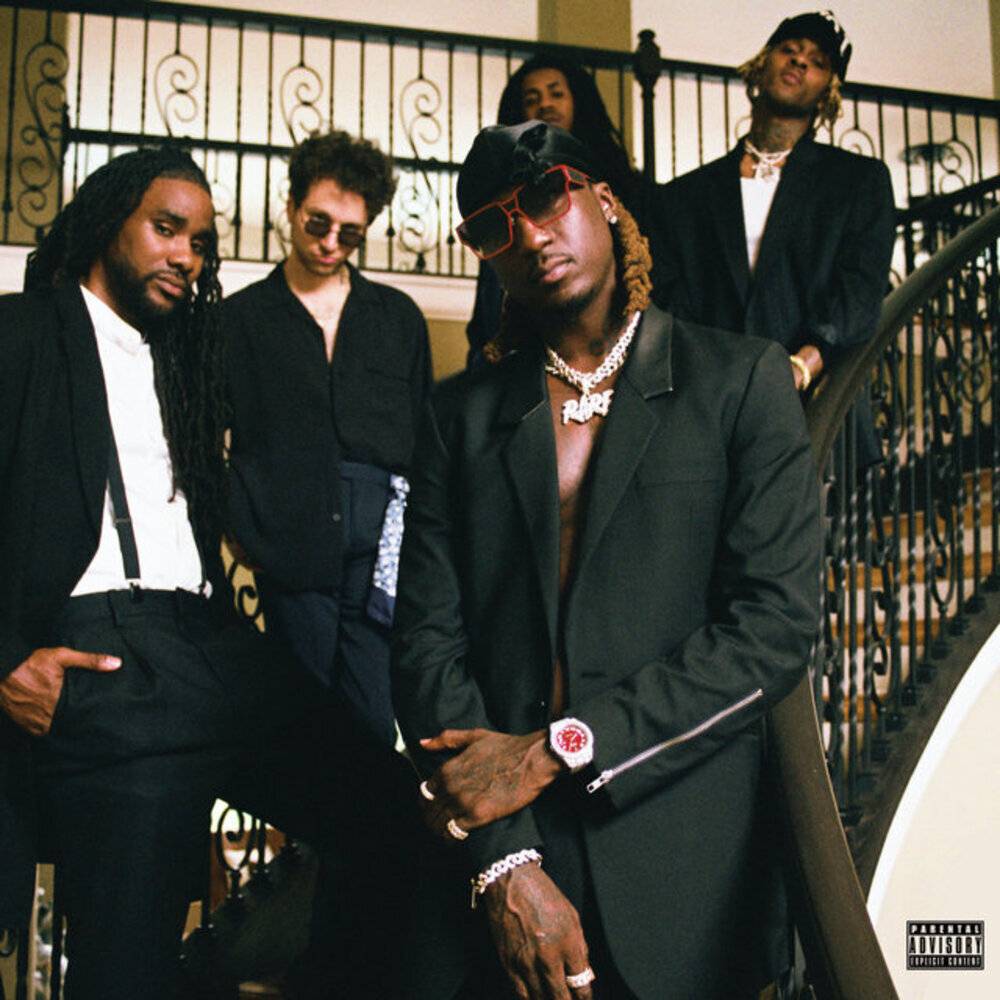 Last year, when K Camp told HipHopDX his new label venture “RARE Sound [is] the next biggest independent label in the world,” it was hard to believe, primarily because of the Kiss 5 (Deluxe) rapper’s heavy presence on the RARE Family compilation album.

Rare Family (Reloaded) sees the addition of only eight tracks, granting the hungry upstarts a handful of opportunities to shine. And though as a group, Rare Sound still appears to be figuring out how to combine their various pieces, the young and melodic core meets the challenge with a unique mix of individual bops. Between in-pocket trap grooves mirroring K Camp’s early works and sporadic TikTok misfires, the format of the project is fairly open and allows the space for artistic surges.

The project’s main downfall lies in the lack of cohesive collaboration across the board. All-out posse cuts like “Who Are You” fail to properly synergize each artist component and result in lopsided performances that end up weighing down the musical impact.

Yet even as sounds clash throughout the compilation, bar-for-bar the Rare Sound makes more of an impact on Rare Family (Reloaded).

Just as the K Camp-helmed tracks like “Don’t Drink Dasani” and “Step Out The Lamb” have become immediately popular, the opening record “Buss You Down” spearheaded by trap R&B singer True Story Gee, is gaining traction also. It’s the only other record from the reloaded version of the album to have crept into the Rare Sound’s top five streaming tracks on Spotify. Propelled by the Southern drawl of Gee’s meandering cadences, it’s hard to not buy into the idea the Georgia native’s talents could manifest his stardom. In-house crooner JRod also steps up and commands his solo spotlight to create a memorable moment with his early-morning creeping anthem “Caught A Vibe.”

Lil Bird’s “Stupid Ahh” feels as fun, care-free and off-kilter as genre-bending pop-facing rap artists like The Kid Laroi. Bird’s dreamy vocals are like a burrowing ear-worm as he raps, “Been right by me/ Climbing up the bridges of a money tree/ We been trappin’ through the worst extremes/ We ain’t got no problems with no loyalty/ You can suck my D/ If you try to take my baby girl from me.”

The caveat is ultimately K Camp sounds a cut above the rest when it comes to delivering trap casanova anthems. 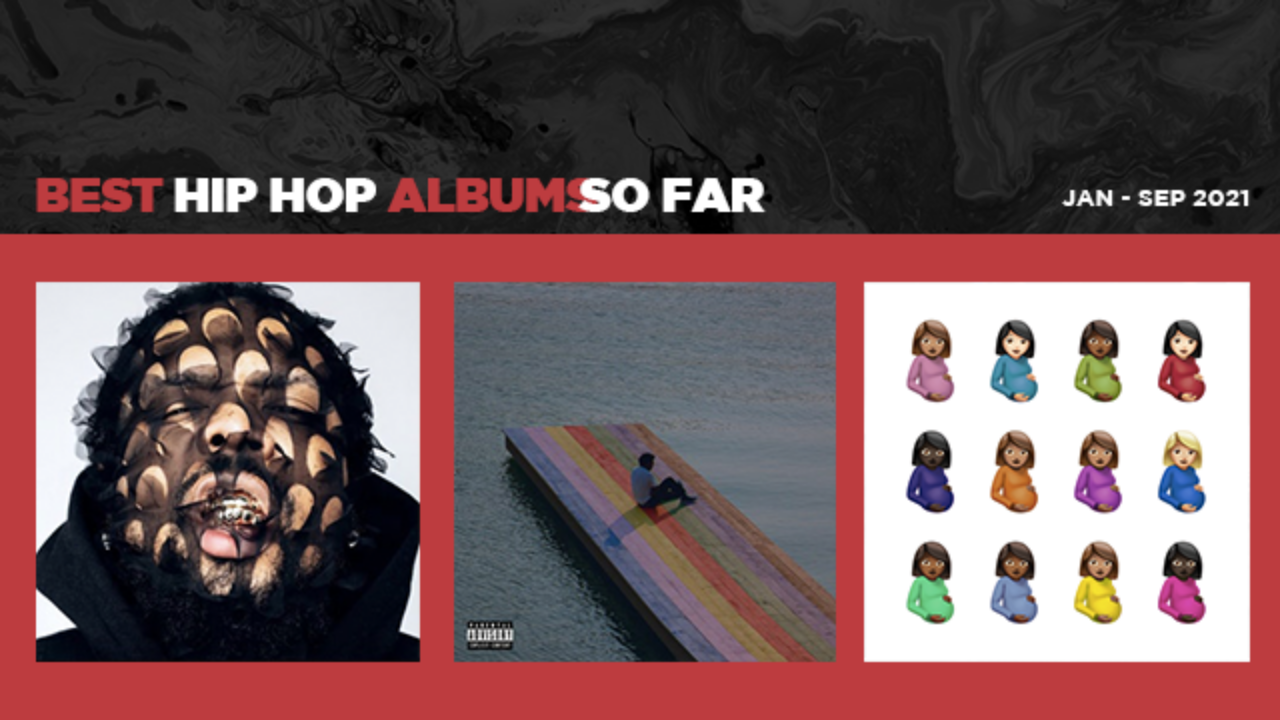 It’s unfair to label Rare Family (Reloaded) lackluster because there are plenty of moments that prove the collective has a bright future. But 20 songs with unpredictable vibes with each turn that make a cohesive project either. Rare Family (Reloaded) is like one of the early Maybach Music Group Self Made compilation albums, in the sense that a lot of talent exists on the body of work — but there is a major disparity in how each weapon is utilized.

Sometimes every other shot goes in.