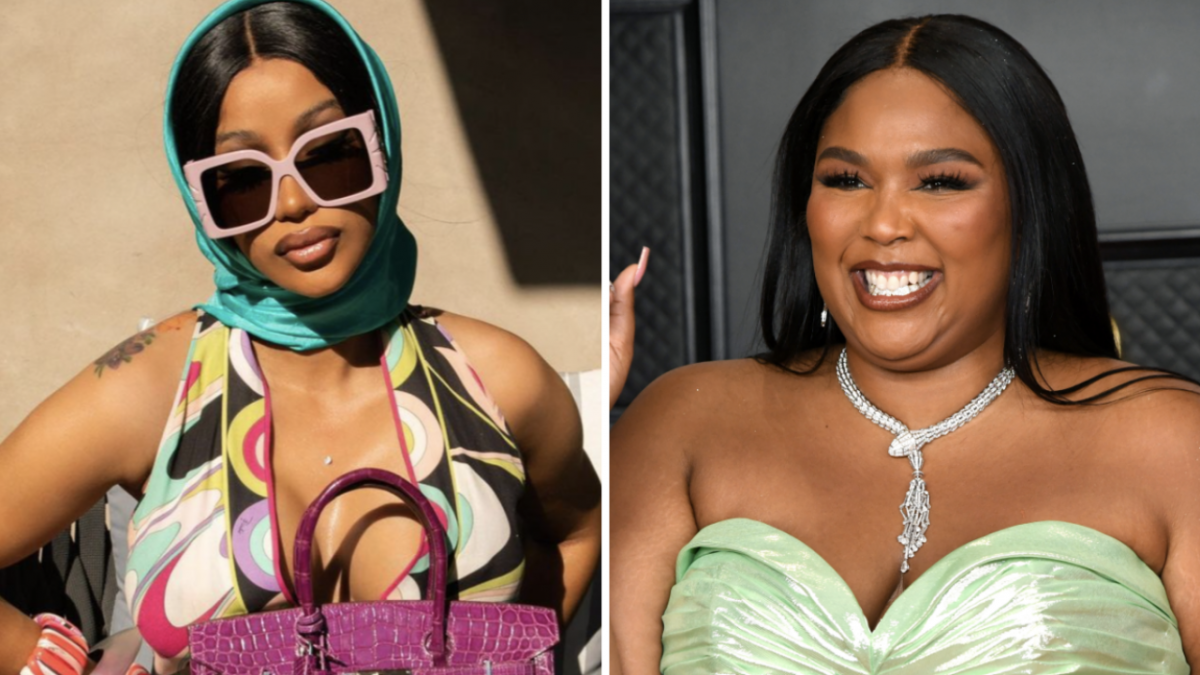 Cardi B is ready for her next superstar collaboration. On Monday (August 9), Cardi kicked off the week with major news for the Bardi Gang as she’ll be hopping on Lizzo’s next single which looks to be titled “Rumors” and releases on Friday (August 13).

Rumors have swirled of the chart-dominating duo linking up in recent months and only continued to heat up over the course of summer. Lizzo initially posted a video of her FaceTiming Cardi B with her contact named “‘Rumors’ Feat.”

A flustered Cardi had no idea why she was getting a call so early in the morning and Lizzo confirmed the Bronx bombshell as the guest for her next single before going on to joke that it was actually former One Direction member Harry Styles.

“All the rumors are truuuuue – me n my sis @lizzobeeating dropping this friday get ready,” Cardi added in an Instagram post with the possible “Rumors” cover art after getting herself together.

The anticipation has been mounting for Lizzo’s return and “Rumors” will serve as her first single since releasing her Grammy Award-winning Cuz I Love You album in 2019.

Cardi B looks to continue her stranglehold on the 2021 charts coming off another Top 20 feature when appearing on Normani’s “Wild Side” and earning her fifth No. 1 song to date with February’s “Up.”

2020’s “WAP” also recently went 6x-platinum and Megan Thee Stallion is proposing the idea of another potential collaboration on the horizon.

For those interested, limited quantities of autographed CDs are available now in the Lizzo store.