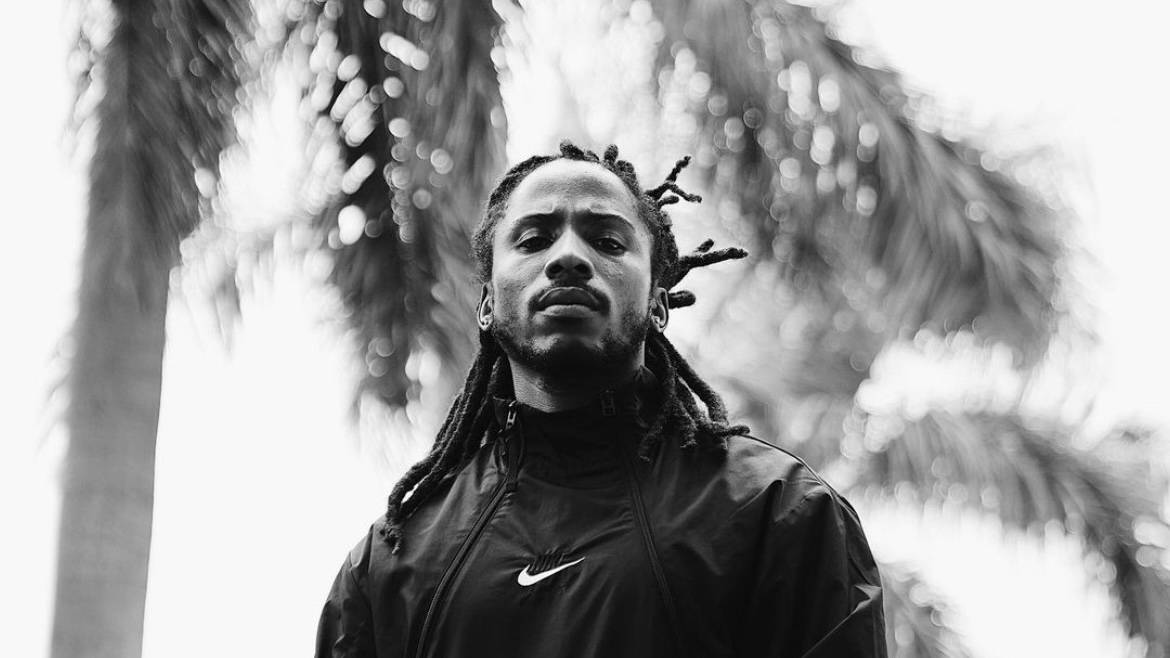 With the Grammy Awards right around the corner, D Smoke is prepping for one of the biggest moments of his career. The Recording Academy nominated the Inglewood, California native for Best New Artist and Best Rap Album for his debut Black Habits — and he’s more than happy for the awards show on Sunday (March 14).

“I’m excited about experiencing the Grammy’s and being able to do so in person,” D Smoke told HipHopDX during a conversation via Zoom. “I hope to be able to meet some people there who I admire. I look forward to being around the people who influenced my artistic approach and things like that, so I kind of wish it was in the days when the world was open. There are people who I for sure look forward to shaking hands, giving them a big hug, and letting them know that they inspired me as a kid coming up and learning music, but it’s going to be a beautiful experience nonetheless.”

D Smoke is fresh off the release of his debut album Black Habits, the follow-up to his 2019 EP Inglewood High. The 16-track project details D Smoke’s family life in Inglewood with features from Snoop Dogg, Jill Scott, Iguocho, Jackie Gouche, Ari Lennox and his brothers Davion Farris and SiR. The independently released album elevated D Smoke further into the spotlight after his breakthrough win on Netflix’s Hip Hop competition Rhythm + Flow first put him there.

When asked what his mindset is going into the Grammy’s after all his success in this short amount of time, D Smoke said the whole process was gratifying given how much work he put in to get him to this moment.

“Man, I’m still proud of the body of work,” D Smoke said with a smile on his face. “I’m proud that more people will put an ear to it for themselves because of the nomination and because I know what work went into it. With us being nominated, that’s just another milestone. I’m secretly working on another project too, you know what I’m saying?”

He added, “We take everything in stride. I’m hopeful. If we win, that would be an additional blessing, but if we don’t it doesn’t take away from the work that was put in. That part is done. That project is and will always be what it is. ”

The Grammy nominations D Smoke received were unexpected, and with them came social media critics who felt the choices didn’t reflect the times Hip Hop is in at the moment. Lil Uzi Vert, Pop Smoke and DaBaby, who dominated the charts with their respective albums in 2020, were snubbed from the Best Rap Album list making the category an old man showdown, and the younger generation wasn’t too fond of that. D Smoke is the youngest artist in a rap class featuring Nas, Freddie Gibbs, Jay Electronica and Royce Da 5’9 — all rappers in their late 30s and early to mid-40s.

D Smoke’s Best New Artist nomination didn’t make the situation better either, given he’s 35 years old with two decades worth of music under his hood. Add that with the popularity he received from Rhythm + Flow, and you have the controversy and all the talk currently surrounding his nominations.

When asked if any of the conflict surrounding his nominations and the Grammy’s itself gives the actual hardware less value to him, D Smoke claimed it’s not a concern at all when the music speaks for itself.

“See, I don’t acknowledge the controversy and the mess the same way that I’m sure other people do, because one, I wasn’t banking on the nomination, but at the same time, I knew that the body of work is worthy of whatever recognition comes,” D Smoke explained. “If it doesn’t, it doesn’t change how worthy it was. I don’t look at it from that lens. I know that any one award show can’t acknowledge all of the brilliant music that is out there.”

He continued, “I know that there’s music that is incredible and could shift the world, that may never become popular for whatever reason based on what mechanisms are in place. I don’t listen like a civilian, so to speak. I listen with the generals, do you feel me?” 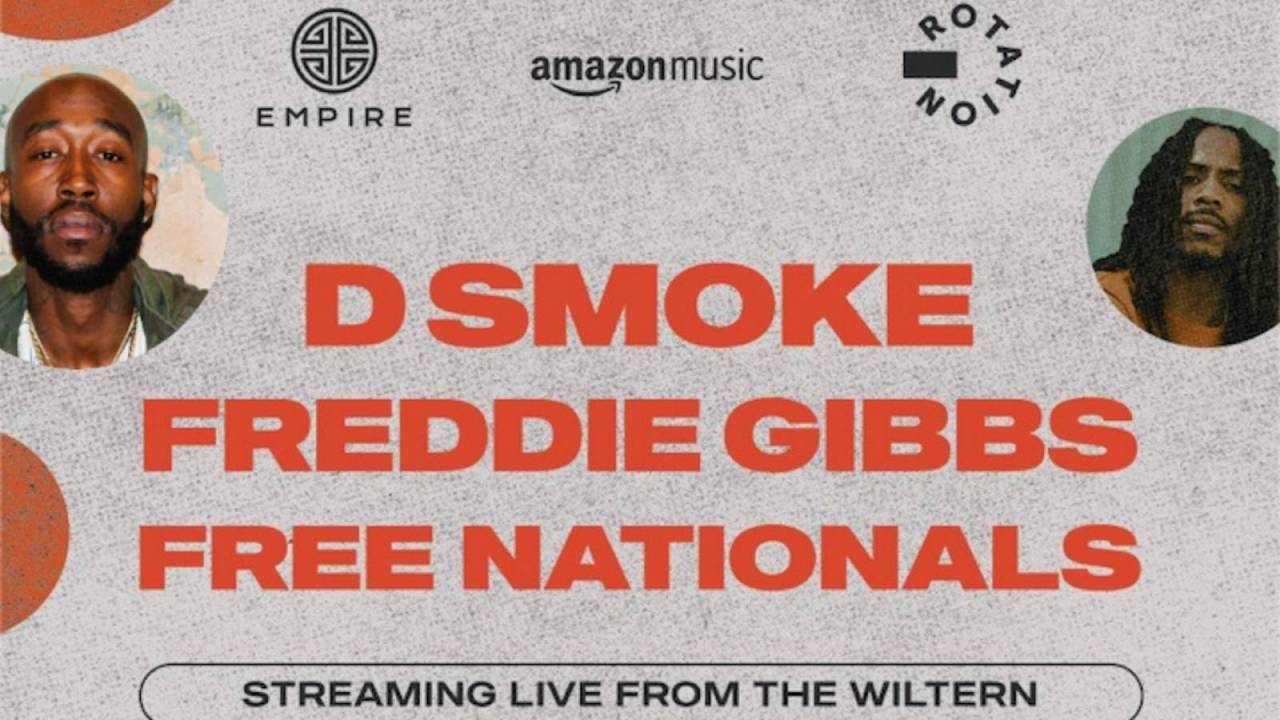 Regardless of how anyone feels, D Smoke knows he’s meant to be here. Things like this don’t happen by accident, especially with an album like Black Habits. It’s almost incredible to think critics feel the Recording Academy was out of touch with what’s popular now. Black Habits is a cohesive, true-to-self concept rap album filled with substance.

“I listen to all music,” D Smoke said about his craft. “I study music. I love music, but the media around it or the narratives that are put together or peoples’ feelings, I try not to get so moved by that, because then I lose my own grounding trying to look at things from that perspective. I’m along for the ride though.”