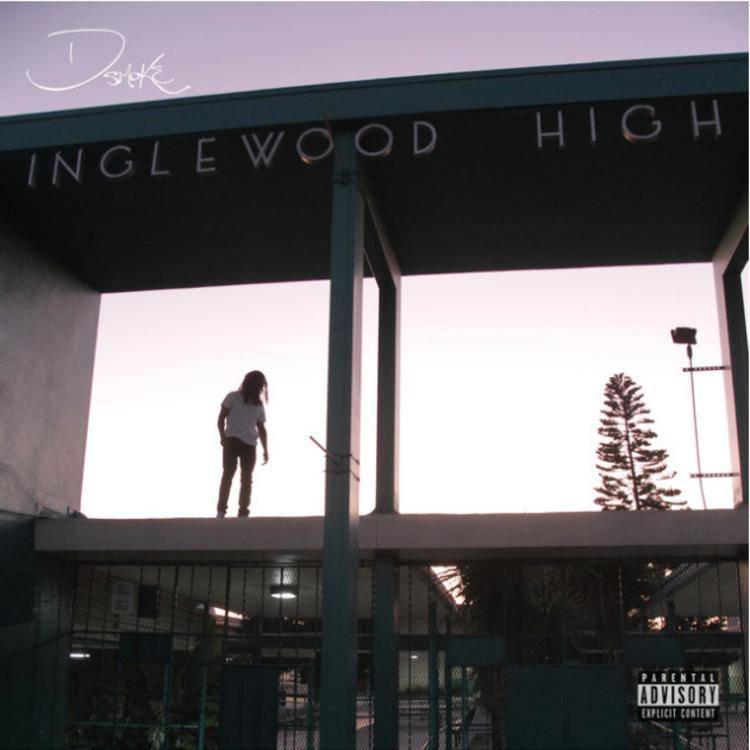 Compared to the other finalists of Netflix’s Hip Hop series Rhythm + Flow, D. Smoke lacked a considerable flash. Coming from a musical family including TDE crooner SiR as his brother alongside cousins Tiffany Gouche and Iman Omari, he joined the show as a struggling artist teaching high school Spanish for his day job. He ended up winning out for the same two reasons most music competition show contestants become the last one standing — charming likeability and undeniable talent.

Alongside the intriguing backstory, D. Smoke had immensely captivating rhymes to back it up. So it was all but a given judges Cardi B, Chance The Rapper and T.I. became immediate fans of the Inglewood native. He could utilize multiple flows, deliver introspective storytelling, could rap in Spanish incredibly well and had an ear for quality.

Like any intelligent artist looking to capitalize on the newly gained spotlight, he drops a seven-track EP on the heels of his career-changing victory. The end result is Inglewood High, a proper debut that displays all of those creative qualities despite leaning a bit too much into his influences.

D. Smoke’s personal anecdote of going from unruly teenager doing “homework in class” and walking the halls “with no pass” to teaching Spanish at the same school without credentials on opening titular track “Inglewood High” instantly builds character. Storied producer J.LBS provides a slow bounce alternating between kick drum and finger snaps as a guitar melody loop lays the groundwork for some honest storytelling.

The follow-up track “On Paper” thematically sounds like something left off early Kendrick Lamar albums outside of the Spanish rapping portion. (Cardi B saying “Hellooooo, Kendrick Lamar! I have a friend for you!” during the final episode further proves that point.) The same could be said for “Lil Red” which flips between English and Spanish as well. One thing is for sure, D. Smoke might be onto something in regards to the recent growth of Latin pop. The intro to “The Game” and contemporary jazz-lite production also sounds like something lifted from To Pimp A Butterfly.

Lyrically, EP highlight “Honey Jack” leans into his thoughts of numbing systemic oppression with whiskey. There’s an honesty in hearing “Systematic oppression, we just servants indentured / Politicians retire while we work ’til we indentures / They kill our black heroes and then just give us one Avenger / Wakanda forever, my nigga /More like pour me a drink, I wonder what kind of liquor,” before Terrace Martin starts his savory sax solo.

Linking up with Gouche, “Ain’t You” is definitely a sensual “for the ladies” joint with variable mileage depending on who listens. Closing track “Carry On” featuring guest Tommy Sketch & Sha’leah Nikole lacks the punch of the opener and ends things on an anticlimactic note.

Those who have followed L.A.’s alternative Hip Hop scene for the past couple of decades will perhaps find Inglewood High a little too middle-of-the-road or “safe.”  Time will tell if he eventually unlocks a truly unique voice in spite of his TDE ties but his talent indicates he will.