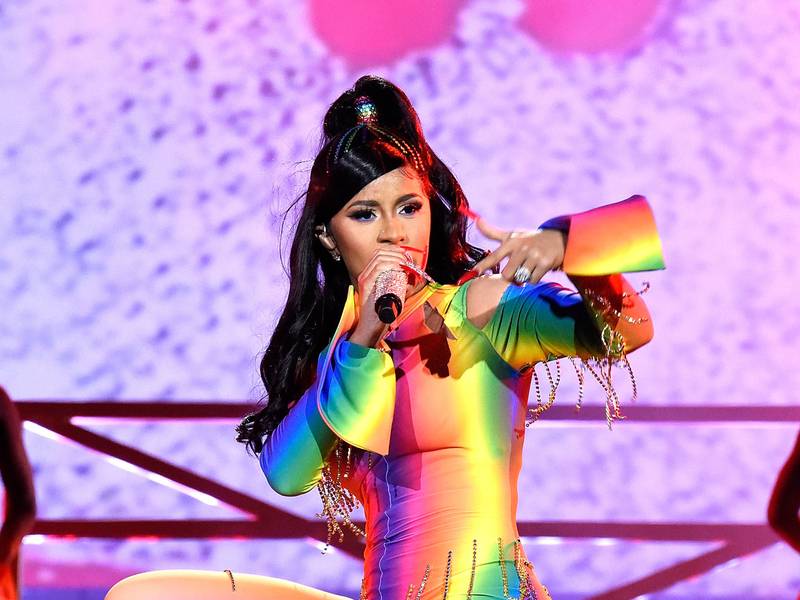 Cardi B is giving her fans something to look forward to.

While posting to Instagram on Monday (September 16), Cardi shared a trailer for her upcoming Netflix series, Rhythm + Flow. In the teaser, Cardi, Chance The Rapper and T.I. travel to Los Angeles, New York, Chicago and Atlanta in hopes of finding Hip Hop’s next star.

Rhythm & Flow on NETFLIX OCTOBER 9.Its such a fun , real ass show .Nothing like no other music competition.

In addition to the upcoming series, Cardi is celebrating the success of her breakout role in Hustlers. The Lorene Scafaria-directed film premiered on the big screen on Friday (September 13) and brought in a total of $34 million at the box office. During an interview on The Tonight Show Starring Jimmy Fallon, Jennifer Lopez, who stars alongside the New York rapper, shared why Cardi was perfect for the role.

“She’s such a natural at what she does,” said the actress. “This was so suited to her. She really knew this world and I told her, ‘You just have to be the person that you were when I first started looking at you on Instagram. That girl, that’s the girl that we need.’ And she was like, ‘OK.’ She knew exactly what to do.”