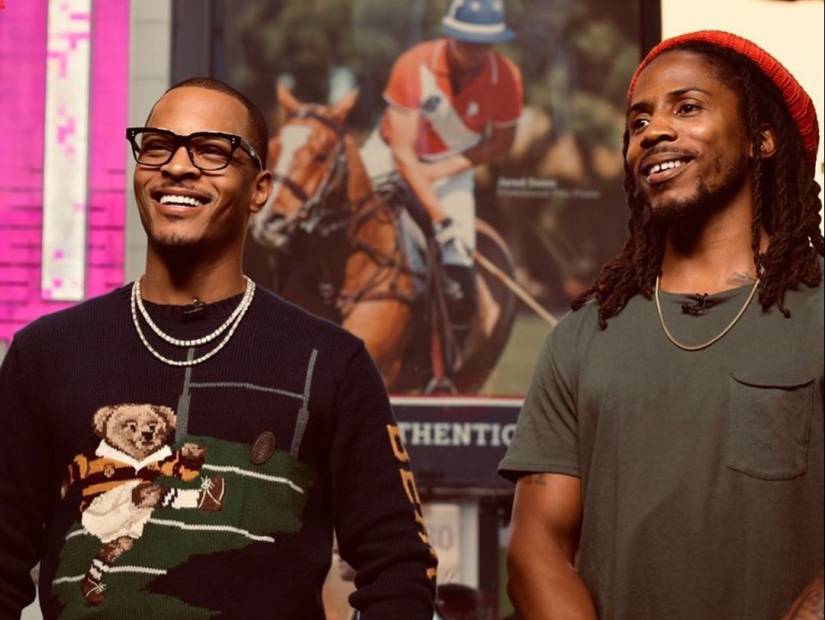 Taking things a step further, the former Spanish teacher drops his debut project Inglewood High. Named after the school D. Smoke graduated from and eventually found himself teaching at, the project features guest appearances from Tiffany Gouche and Sha’leah Nikole among others.

Speaking with People, D. Smoke said he wanted the project to reflect his experiences as both a teacher and student.

“It takes you on a brief journey,” he told People. “It’ll lead with coming up in Inglewood, going back to Inglewood. Then telling the stories of some of my students. When I talk about the street as in Inglewood, it’s really me as a teacher looking at my students and telling their misguided stories. But that’s a project I’m really proud of and I can’t wait to see how people respond to it.”

Listen to the seven-track project blow.