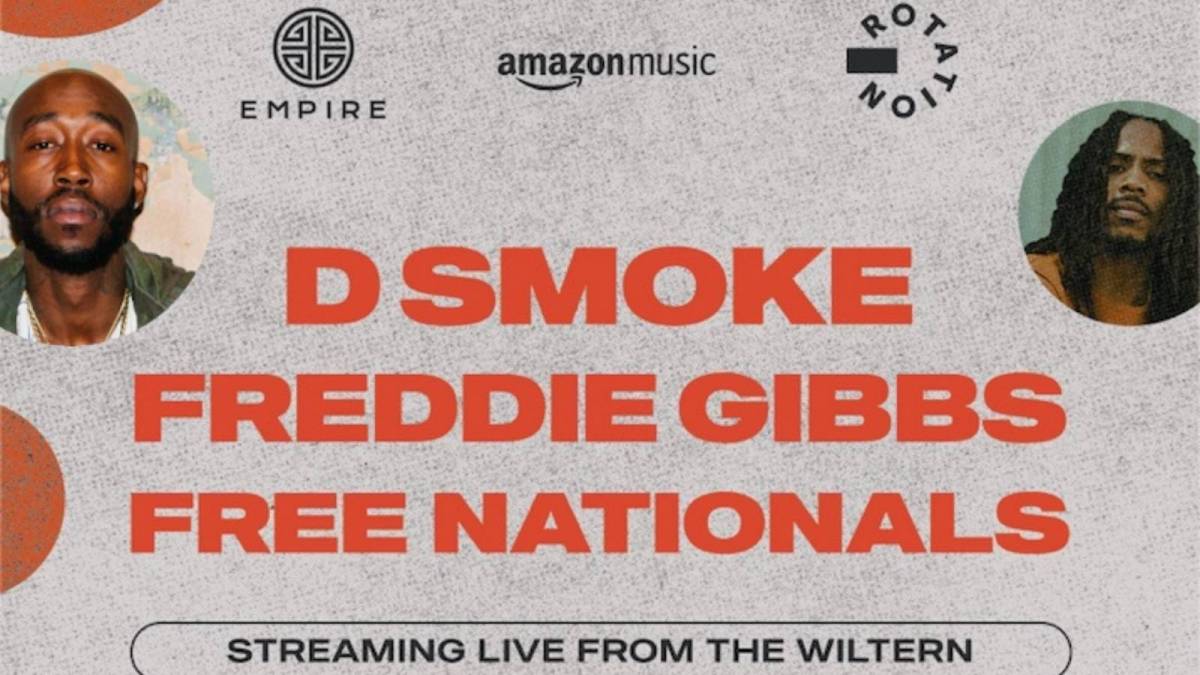 In an Instagram post on Tuesday (March 9), EMPIRE announced the special virtual event will feature additional guests and commence at The Wiltern in Los Angeles on Thursday at 6PM Eastern Standard Time via Amazon’s Twitch channel.

Founded in 2010 by Bay Area native Ghazi Shami, EMPIRE has had a hand in the rise of numerous mainstream artists over the years, such as Kendrick Lamar, Cardi B, Shelly FKA DRAM and Anderson .Paak.

On the other hand, Amazon’s Rotation platform produces the Rap Rotation and R&B Rotation playlists, along with exclusive events, interviews and livestreams dedicated to spotlighting the best Hip Hop and R&B tracks each week.