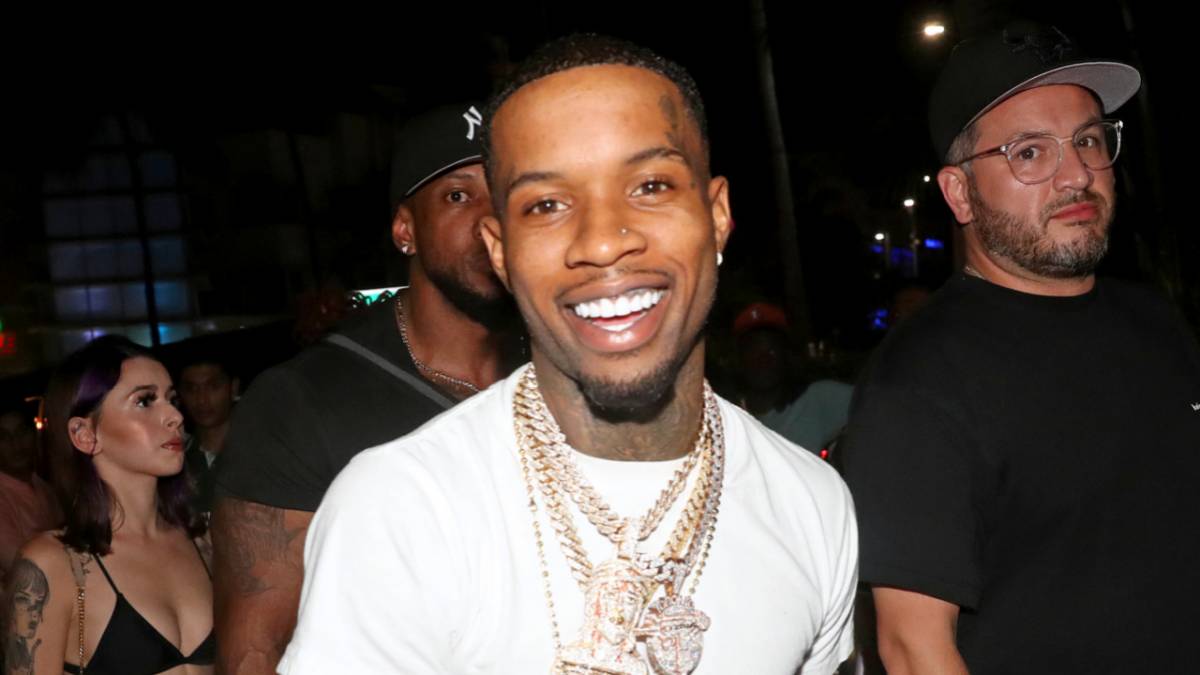 The Megan Thee Stallion and Tory Lanez shooting debacle has yet to be resolved. The case has dragged on since July 2020 when the original incident took place in Los Angeles following a night out with Keeping Up With The Kardashians star Kylie Jenner. But there’s a sense some kind of resolution is nearing.

On Wednesday (February 2), the Canadian artist shared a photo of himself in a red sports car flipping off the camera. He wrote in the caption, “Just got off the phone with my lawyer” along with two middle fingers and a devil face. Lanez’s post suggests he’s anticipating a favorable outcome, but no further details were provided.

Megan Thee Stallion was allegedly shot in the both feet in July 2020 and later identified Tory Lanez as the triggerman. Lanez has disputed her claims from the very beginning, going as far as writing an entire album called DAYSTAR in an attempt to clear his name.

Tory Lanez attended a preliminary hearing in his felony assault case at a Los Angeles courthouse in December 2021. During the proceedings, a Los Angeles Police Department detective claimed Lanez told Megan Thee Stallion to “dance bitch” before allegedly shooting her in the feet. But in additional witness testimony, Megan Thee Stallion’s account of what actually happened was called in question. 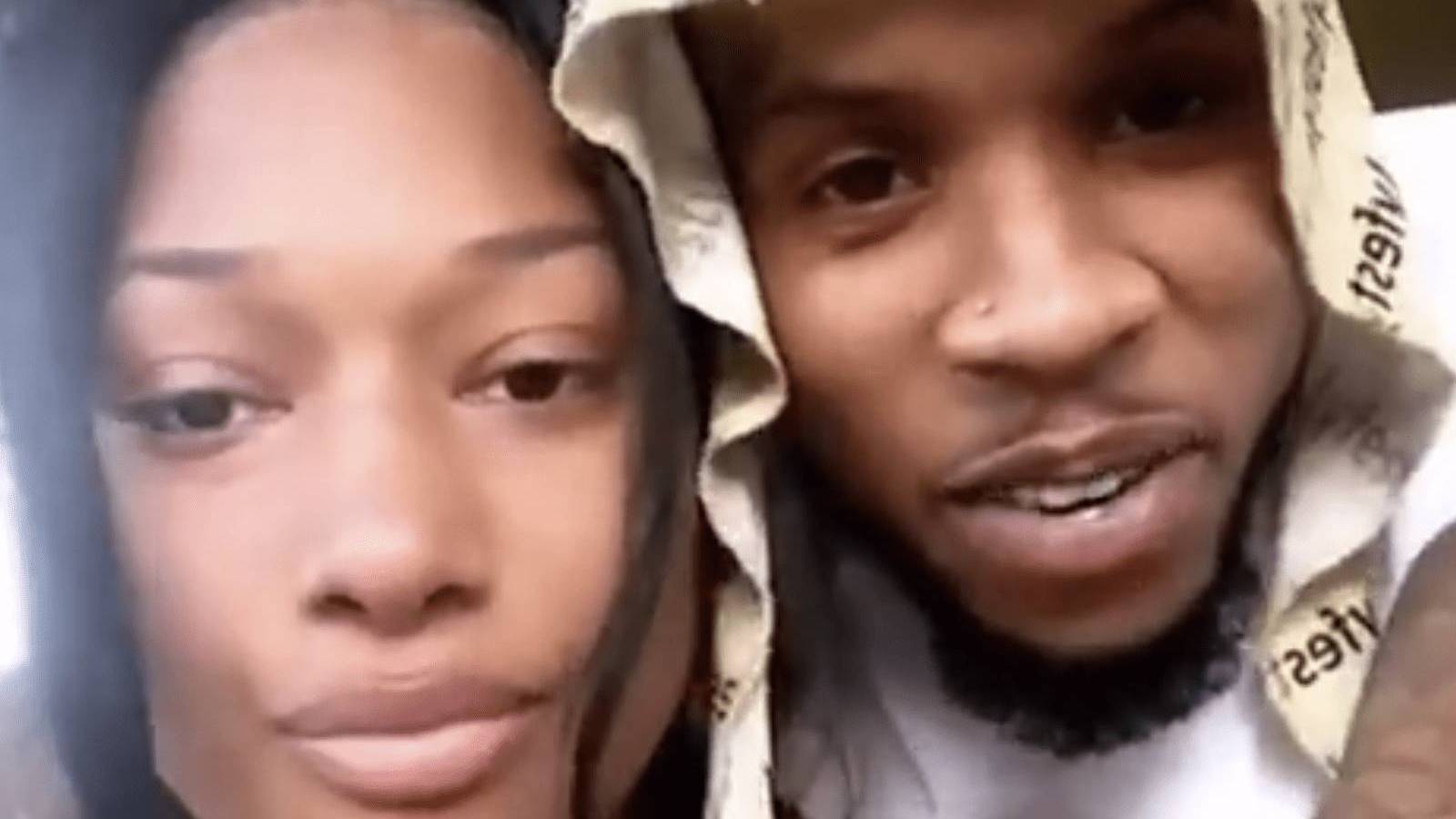 According to TMZ, a detective testified in court he was told by an independent witness that Megan and her friend Kelsey got into a verbal argument moments before the gun went off. The witness also claimed the gun’s muzzle flash went off closer to Kelsey than Lanez. Megan Thee Stallion was appalled by TMZ‘s initial coverage and slammed the outlet for negating the fact she was actually shot.

“Don’t blogs/journalists have to have accurate/credible sources before going with a story?” she wrote. “Or is it just like a new I got paid to post this or I heard out from home girl type policy these days. Like I’ve been SHOT and the focus of some these headlines are dismissing that I was attacked with a WEAPON WHILE I WAS UNARMED and trying to paint it as a cat fight between friends why do I have to relive this with everyone on the internet every day ? And watch y’all gaslight me.”