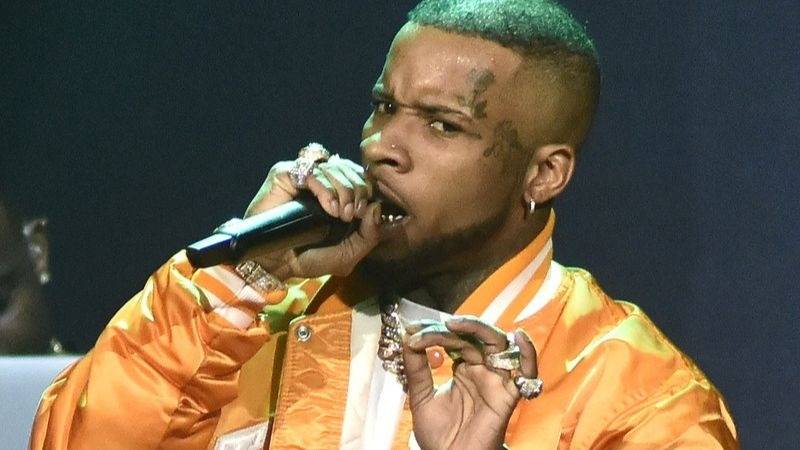 After months of silence following the Megan Thee Stallion incident, Tory Lanez returned with his surprise album DAYSTAR on September 25 to address the situation. However, the reception might not have been as great as the Canadian rapper had hoped.

The LP debuted at No. 10 on the Billboard 200 chart with roughly 36,000 equivalent album units, marking the lowest opening week of his career in terms of both chart position and overall numbers. The figure for his sixth top 10 album is made up of 34,000 SEA units (47.7 million on-demand song streams) and 2,000 album sales.

DAYSTAR is Tory’s first album as an independent artist, after completing his five-album deal with Interscope Records in April. In an interview with Beats 1’s Ebro Darden, he revealed he was holding on to his best songs for future projects. 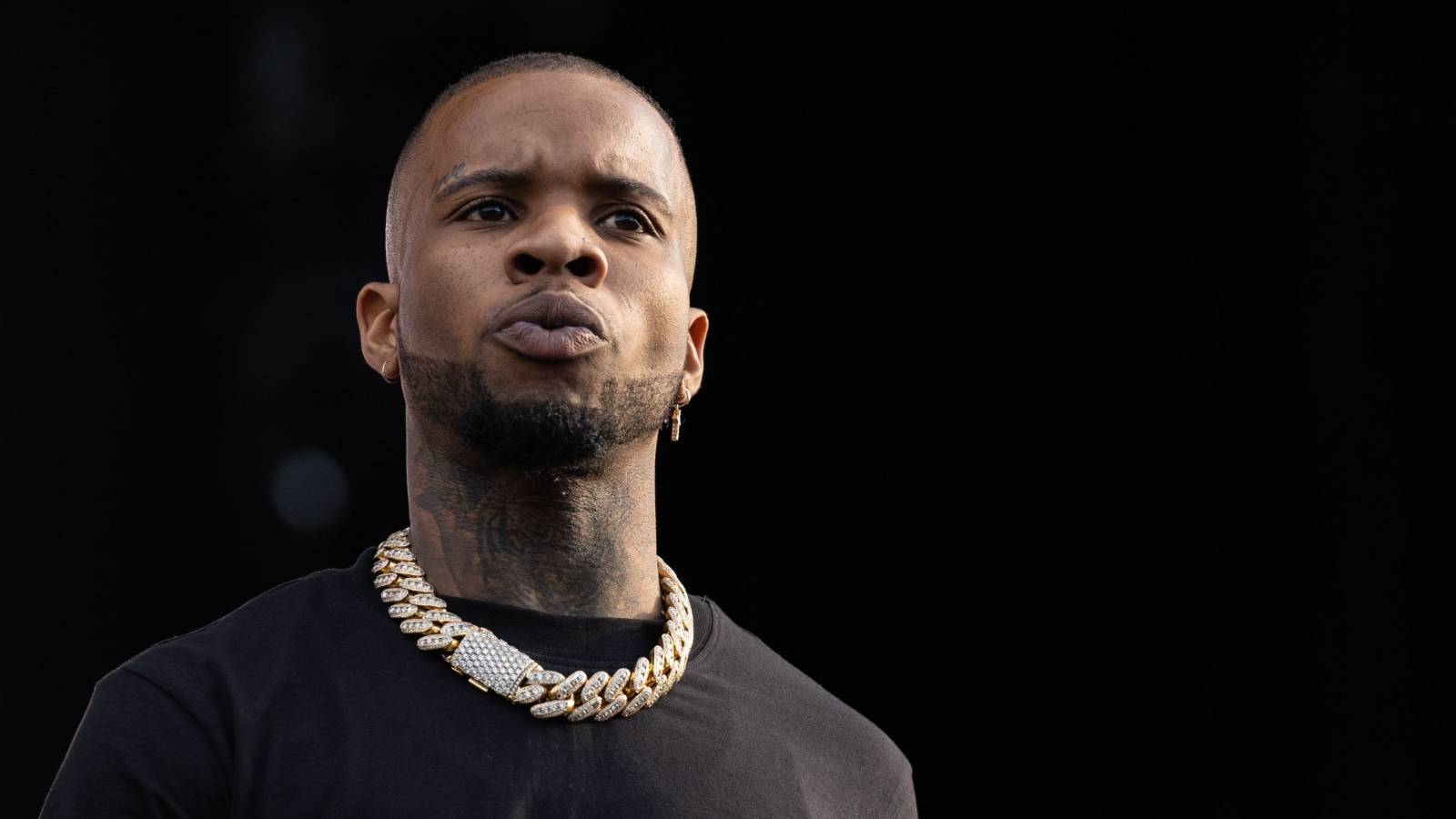 Tory has been criticized for releasing his DAYSTAR project in an attempt to clear his name of recent controversy. On the album opener “Money Over Fallouts,” Tory straight-up denies shooting Megan.

“Can’t cry now, I’m gonna laugh later/Girl you had the nerve to write that statement on that affidavit, knowing I don’t do it,” he raps.

Later in the song, he says, “How the fuck you get shot in your foot, don’t hit no bones or tendons?”

Tory took to his Instagram Stories on September 29 to respond to those who questioned why he waited so long to speak out and whoever is against him.

“I don’t move on social media’s time,” he wrote. “I move on Gods time. I don’t operate in fear, I operate in FAITH. I don’t bow down to the lies of man. I stick with the TRUTH of god. And for those reasons, it doesn’t matter who rises against me in this hour and small season. BIG OR SMALL OBSTACLE … I will PREVAIL and RISE to GREATNESS as GOD SAID I WILL.”

Tory seemed unbothered over the weekend when Brooklyn rapper Casanova spotted him at a club in New Jersey and posted a video to his Instagram Stories.

Tory responded by shrugging his shoulders and mouthing “I don’t know.” The two rappers previously collaborated on the 2019 song “2AM,” also featuring Davido.

Casanova just found Tory Lanez out in the club in New Jersey pic.twitter.com/L3U65mNFTi