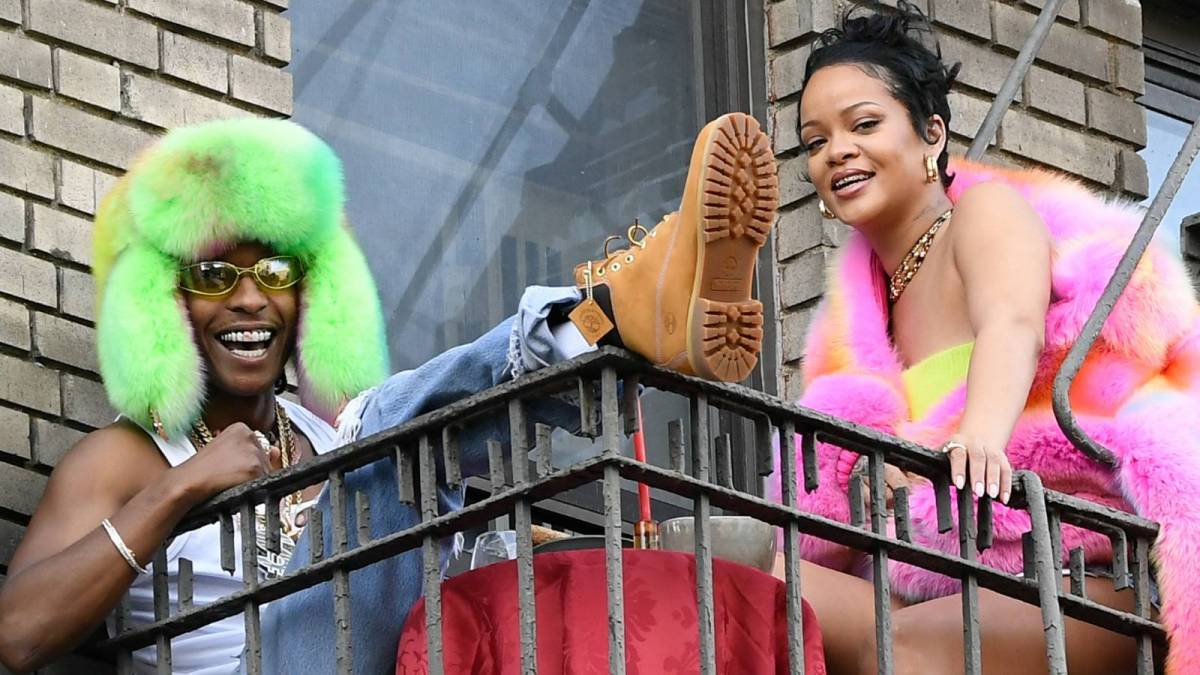 Rihanna and A$AP Rocky revealed they’re expecting their first child on Monday (January 31), bringing months of speculation to a ceremonious end. The couple confirmed their relationship in November 2020 and appear blissfully in love whenever they’re photographed together.

During a May 2021 interview with GQ, A$AP Rocky referred to Rihanna as “the love of my life.” When asked what it felt like to be in a relationship, he replied, “So much better. So much better when you got the One. She amounts to probably, like, a million of the other ones. I think when you know, you know. She’s the One.”

The pregnancy rumors have been ongoing since last November when Rihanna accepted a National Hero award in her native country of Barbados wearing a tight dress that appeared to accentuate a small baby bump. Although she denied the notion, it appears her fans were right all along.

Unsurprisingly, social media is exploding with well wishes for the couple. But some people are more concerned about the nearly mythical follow-up to 2017’s ANTI, which has yet to come to fruition. In February 2020, she joked she liked to “antagonize” her fans by making them wait but two years later, they’re still fiending for the project. 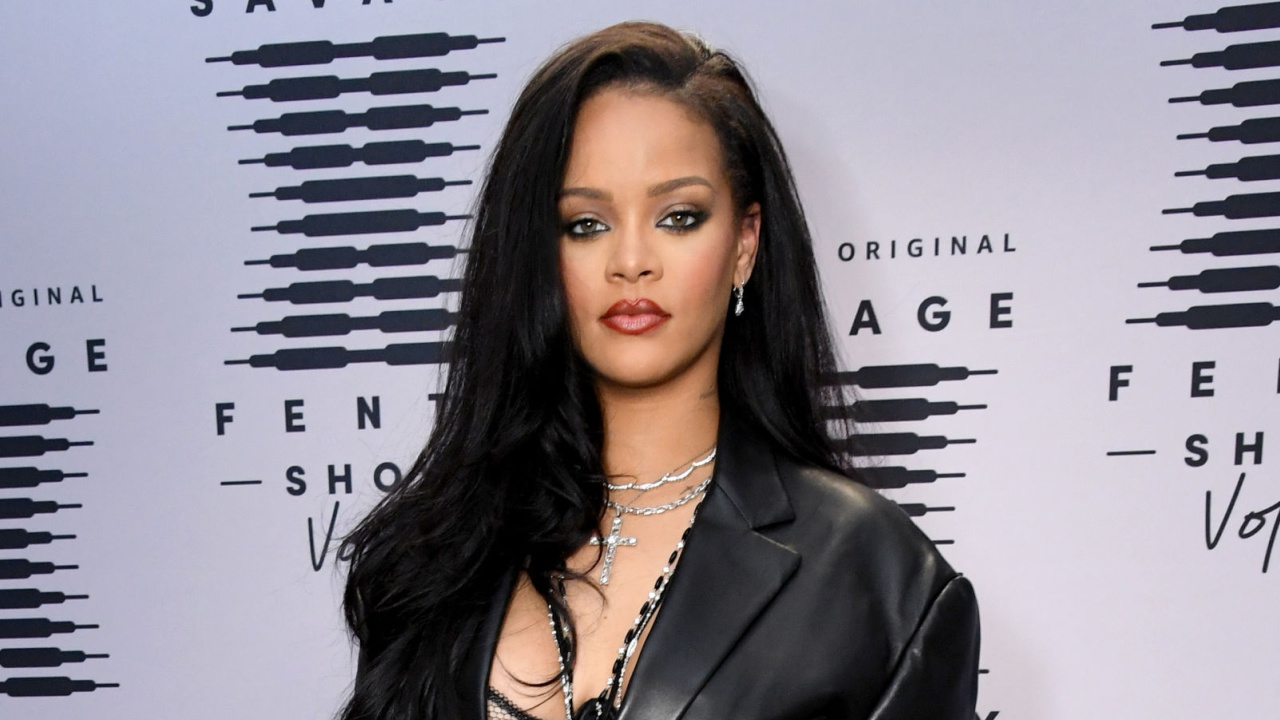 Last September, Rihanna provided an update to the Associated Press ahead of her Savage X Fenty Show Vol. 3 in Los Angeles, saying, “You’re not going to expect what you hear — just put that in your mind. Whatever you know of Rihanna is not going to be what you hear. I’m really experimenting. Music is like fashion: you should be able to play. I should be able to wear whatever I want and I treat music the same way. So I’m having fun and it’s going to be completely different.”

As fans continue to anticipate the arrival of another Rihanna album, check out some of the reactions below.

Rihanna is pregnant which means NO NEW ALBUM pic.twitter.com/sGAzk1URQ6

Pov: Rihanna getting ready to release a baby instead of a long waited album

Rihanna’s baby will grow up and release an album of their own before she does.

RIHANNA IS FUCKING PREGNANT…we really ain’t getting that album pic.twitter.com/qTMaItFmCL

Rihanna releasing her baby before the album pic.twitter.com/hxSW4OyRAh

Rihanna is pregnant and now we will NEVER have any other album from her??? pic.twitter.com/IbDFekTw6V

Trying to process that we’re never getting that Rihanna album now. Congrats to Robyn and A$ap tho ? pic.twitter.com/LW4pVFv970