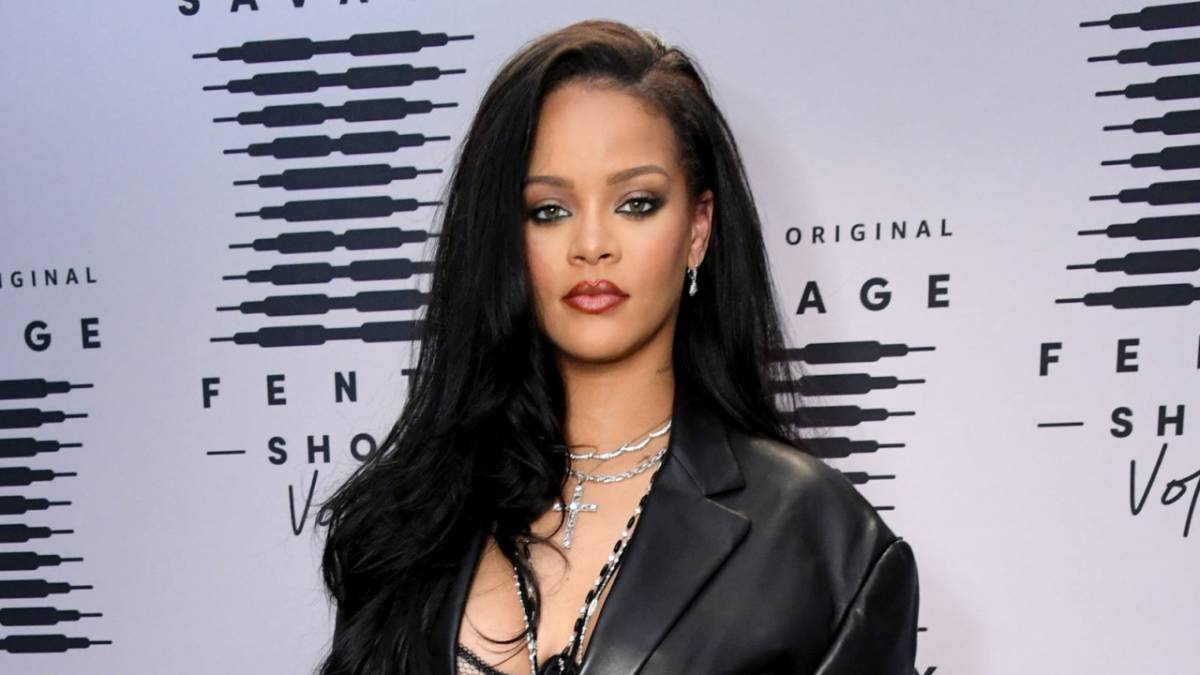 Rihanna fans have been not-so-patiently waiting for her ninth studio album for half a decade now, and it doesn’t look like the Bajan beauty is in any rush to release it. “I like to antagonize my fans a little bit,” she joked last year.

When the album does eventually arrive, however, fans are in for a surprise. During a recent interview with Associated Press ahead of her Savage X Fenty Show Vol. 3 in Los Angeles, Rihanna revealed she’s been “really experimenting” on her eagerly-anticipated project, which she says will be “completely different” from the rest of her catalog.

“You’re not going to expect what you hear — just put that in your mind,” she said when asked for an update on her forthcoming album. “Whatever you know of Rihanna is not going to be what you hear. I’m really experimenting.

Tentatively titled R9, Rihanna’s ninth studio album will serve as the long-awaited follow-up to 2016’s ANTI, which topped the Billboard 200 and received two Grammy nominations on its way to going triple platinum.

Details surrounding the forthcoming project remain scarce, but one thing fans do know is that it won’t feature an appearance from reggae sensation Shaggy, who revealed he turned down an opportunity to work on the record.

“They approached me for the Rihanna project,” he told the U.K.’s Daily Star last year. “There’s a lot of great people involved, but for me, I didn’t need to audition to be on the record, I’ll leave that to younger guys.” He added, “From what I hear, it should be good.” 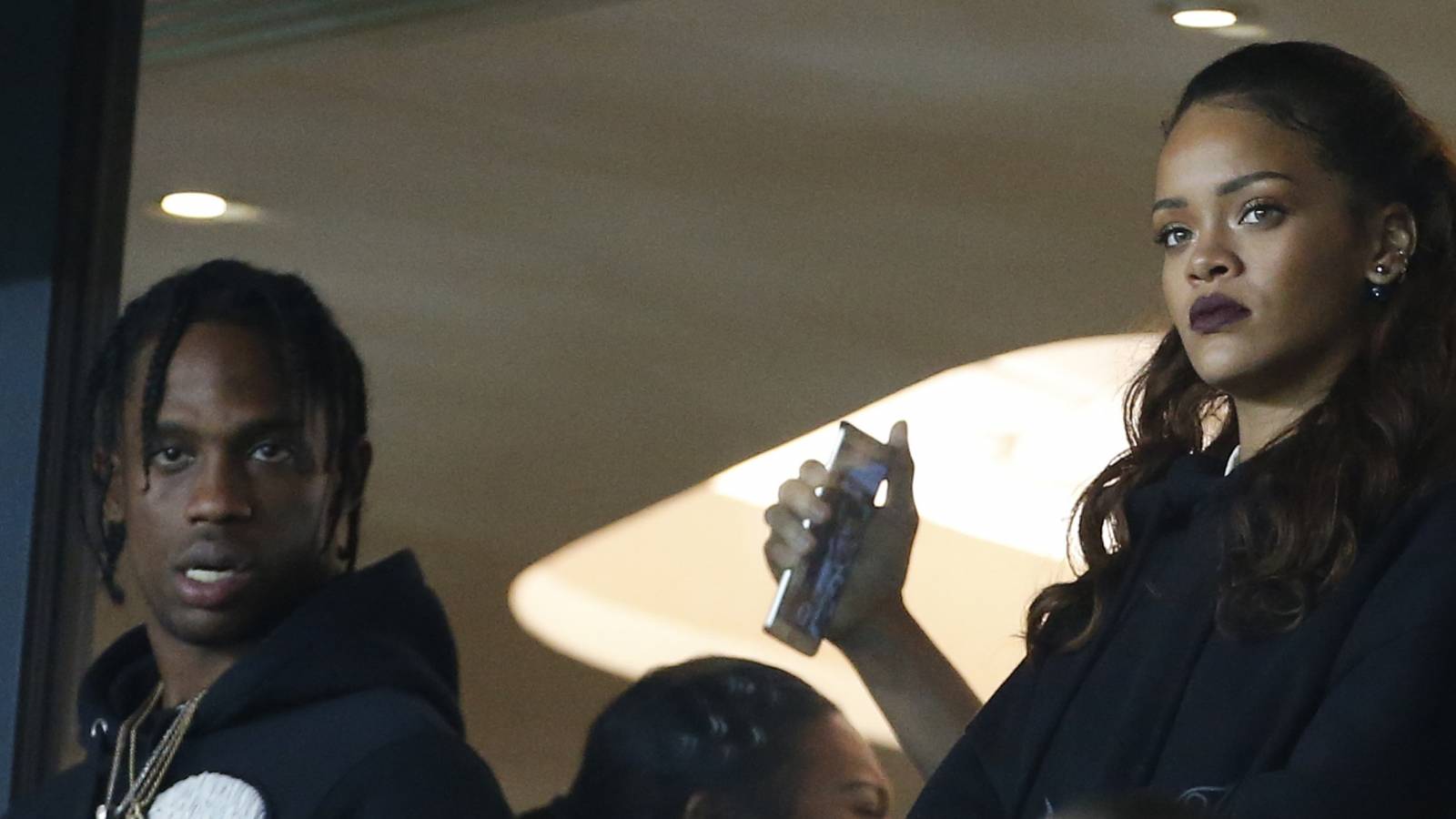 While her loyal legion of followers (Drake included) have been practically begging for the album’s release, Rihanna has been keeping busy. In addition to her blossoming relationship with A$AP Rocky, she officially became a billionaire in August thanks to the success of her lucrative Fenty Beauty line.

Check out a trailer for the show below.