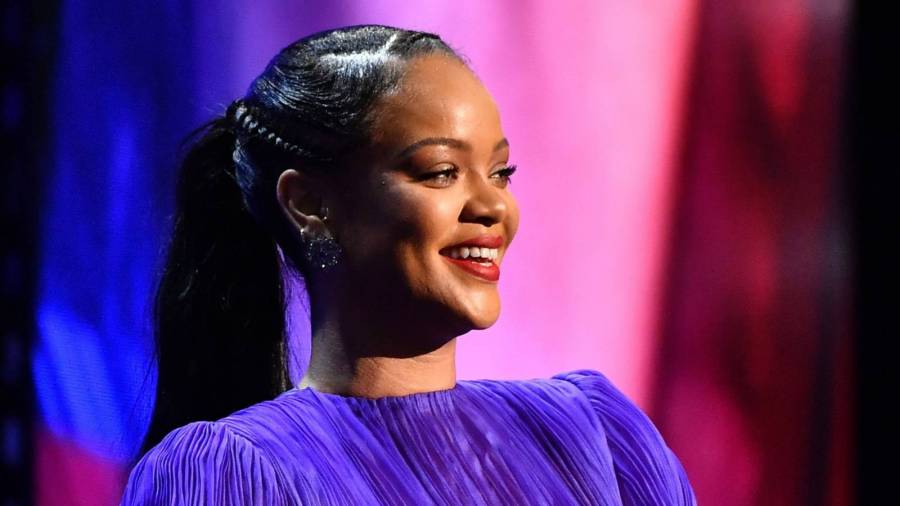 Los Angeles, CA – Rihanna found herself a trending Twitter topic on Saturday night (October 31) after she was spotted around Los Angeles shooting what appeared to be a music video. Rocking a fur coat, black mask and Louis Vuitton bag, RiRi was snapped walking into the NoMad hotel on Olive Street.

Once again, frenzied fans went crazy with the idea of her long awaited album finally coming to fruition. The Barbadian beauty hasn’t dropped a project since 2016’s ANTI and her loyal legion of supporters have been begging her for the follow-up ever since.

In August, as the COVID-19 pandemic continued its rampage, the 32-year-old chanteuse got so fed up with the request, she issued a statement about it on Instagram Live, saying, “If one of y’all muthafuckas ask me about the album one more time when I’m trying to save the world, unlike y’all president … on sight!”

In addition to her wildly successful Fenty brand, Rihanna has been focused on the global crisis. In July, Rihanna’s Clara Lionel Foundation donated $5 million to combating the virus. The non-profit’s Twitter account revealed the money would be split between Partners In Health, Direct Relief, Feeding America, International Rescue Committee, World Health Organization (WHO) and RiRi’s home country of Barbados. 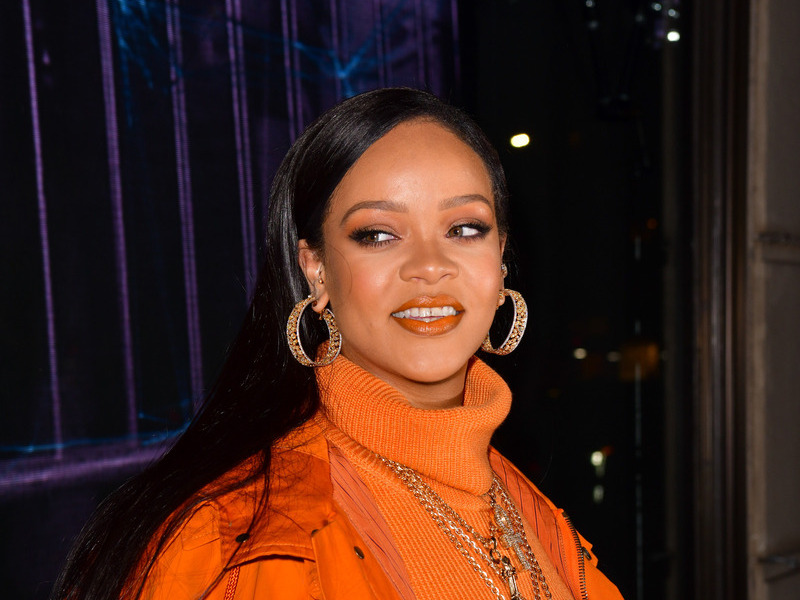 Rihanna On Wait For Her 9th Album: 'I Like To Antagonize My Fans'

Then in April, she and JAY-Z donated another $2 million to coronavirus relief efforts.

Rihanna did broach the album topic in February during an interview with Entertainment Tonight. When asked for an update on her ninth studio album, she replied, “to be continued.”

She added, “I like to antagonize my fans a little bit. Well, they antagonize me, too! So, they get it right back.” Needless to say, Rihanna recent L.A. sighting was enough to get the internet talking again. While some were convinced the album is right around the corner, others weren’t so sure.

Rihanna really about to drop new music i- 😭 #Rihanna pic.twitter.com/LH04s6Cn1i

Does this emoji mean Rihanna is getting ready to drop new music? #Rihanna pic.twitter.com/aF5SgvAqfY

Rihanna really said “I will be musician for this year Halloween” pic.twitter.com/Y8hxji9yeQ

i better be seeing a album announcement within the next few weeks or we gonna have problem robyn #Rihanna pic.twitter.com/A8e3eIOTWJ