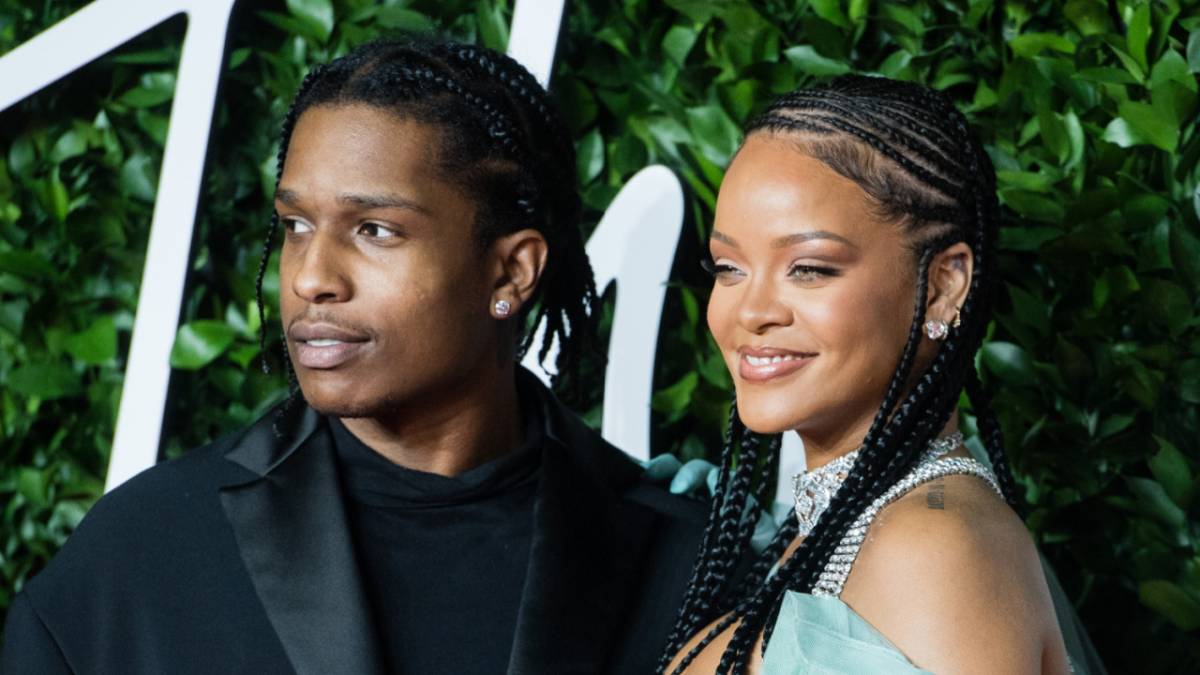 Rihanna is pregnant and expecting her first child with A$AP Rocky, according to PEOPLE.

The Bajan beauty debuted her baby bump while enjoying a snowy walk with her boyfriend in Harlem, New York over the weekend. The 33-year-old singer wore a long pink jacket that was unbuttoned at the bottom, revealing her growing bump.

The news was confirmed by photographer Miles Diggs, who shared a close-up photo of Rihanna’s baby bump on Instagram on Monday (January 31) with the caption, “SHE IS!”

Rumors of Rihanna being pregnant circulated in November 2021 when the Savage X Fenty mogul appeared to sport a small baby bump through a tight-fitting dress while accepting her National Hero award in her native Barbados.

However, she allegedly denied the rumors via an Instagram DM exchange with a fan account. “Haaaaa! Stawwwp!” she wrote in response to a question about the prospect of a future baby shower. “You ain’t came to the first 10 baby showers! Y’all breed me every year dammit lol.”

Rihanna has since been spotted wearing baggy, oversized outfits that have concealed her figure but according to Page Six, her baby bump was impossible to ignore when she and A$AP Rocky dined at the trendy NYC restaurant Carbone earlier this month. 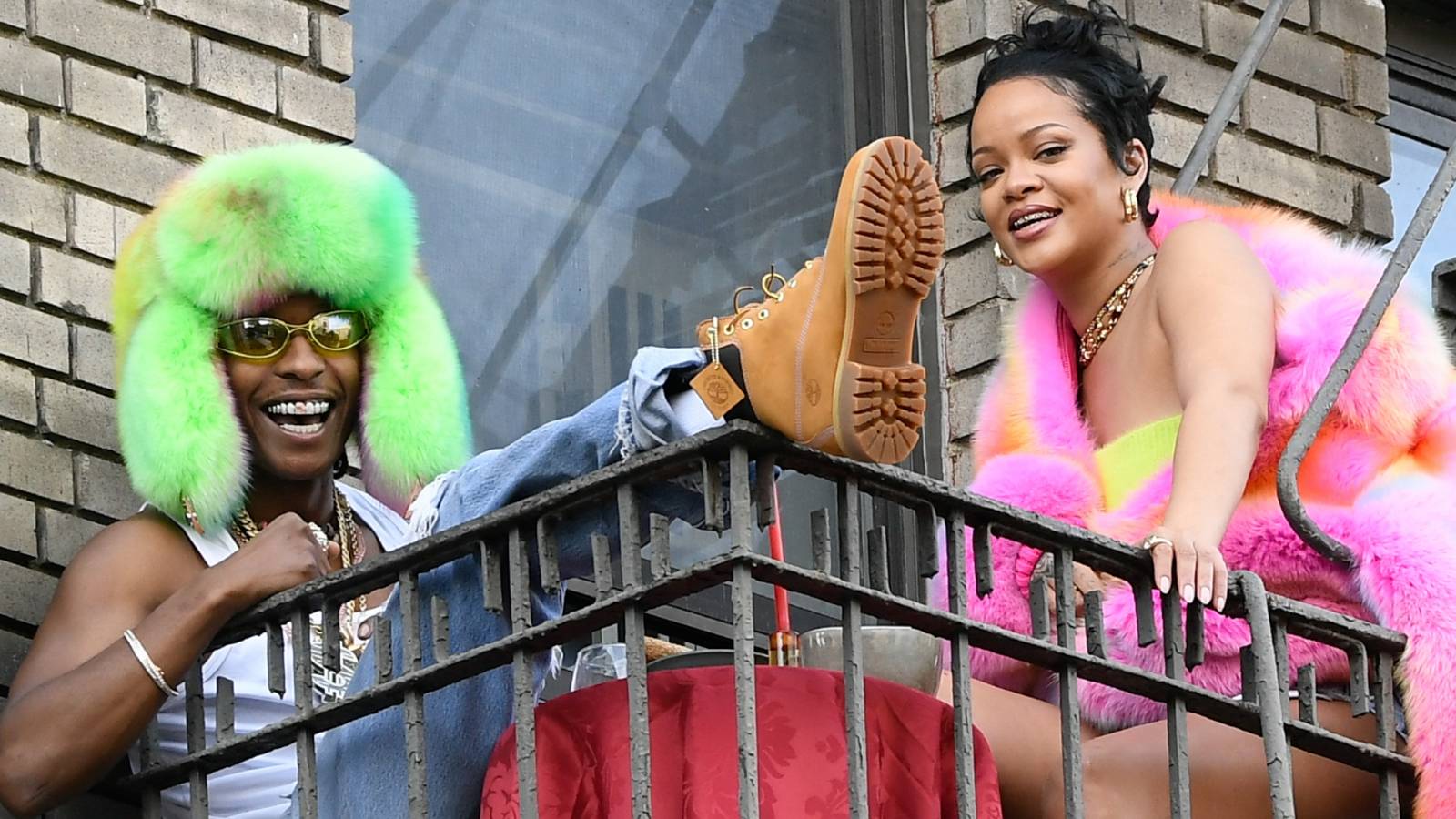 “Rihanna was quite clearly drinking sparkling water and openly rubbing her baby bump,” a source claims. “At one point she got up and had to maneuver the bump around the side of the table!”

Rihanna and A$AP Rocky confirmed their relationship in November 2020 after years of friendship. During an interview with GQ last May, the A$AP Mob rapper called RiRi “the love of his life.”

“She amounts to probably, like, a million of the other ones,” the 33-year-old Harlem native gushed. “I think when you know, you know. She’s the One.”

Both Rihanna and A$AP Rocky have expressed their desire to become parents in the past, with RiRi revealing her plans to start a family during a 2020 interview with Vogue.