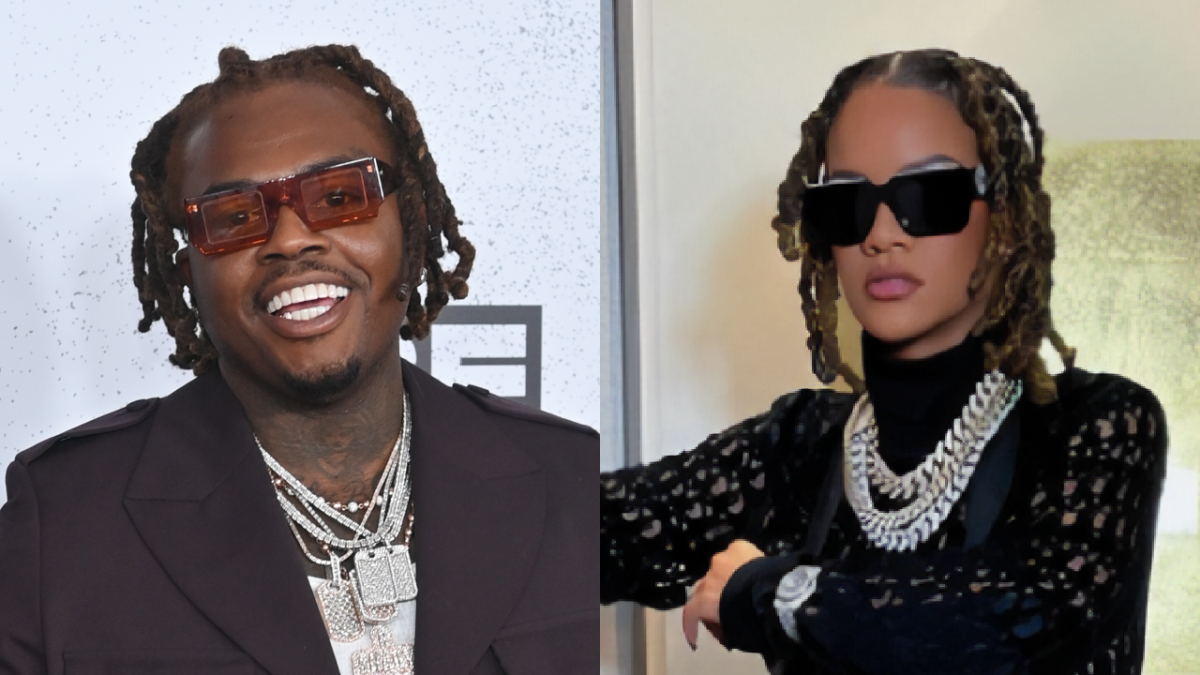 Gunna Reacts To Rihanna Dressing Up As Him For Halloween

While Hip Hop and R&B produced some strong contenders this year, such as The Weeknd going all out as Don Vito Corleone from The Godfather, Offset doing his best Rick James impression and Anderson .Paak morphing into his Silk Sonic partner Bruno Mars, RiRi made a case for Best Halloween Costume 2021 by dressing up as Gunna.

On Sunday (October 31), the Bajan billionaire took to Instagram to show off her hilarious Halloween costume inspired by the Atlanta rapper’s viral New York Fashion Week outfit from September.

Rihanna nailed the outfit down to a tee, rocking a seemingly identical black Dior mesh netting top, leather waistcoat and, of course, those bizarre knee-high leather boots — in addition to black shades and multiple chains.

As if that wasn’t enough, RiRi even styled her hair similar to Gunna’s dyed dreads and mimicked his stance from his pool-side photoshoot, complete with a blunt in hand.

“D . S . 4,” she wrote as the caption — a reference to Gunna’s upcoming Drip Season 4 project — along with a ninja emoji.

Rihanna’s Halloween costume was met with a roar of laughter online as fans and peers alike reacted to her Gunna-inspired drip.

“Why I’m screaming I love you omg,” Yung Miami commented on her Instagram post along with several crying face emojis, while Dreezy joked, “Lmfaoooooooo Bitch it’s a hot spot in hell for yu.”

Halle Berry, Trina, A$AP Ferg, Mike WiLL Made-It and Lil Yachty were among the other famous names who also keeled over with laughter in RiRi’s comments section. 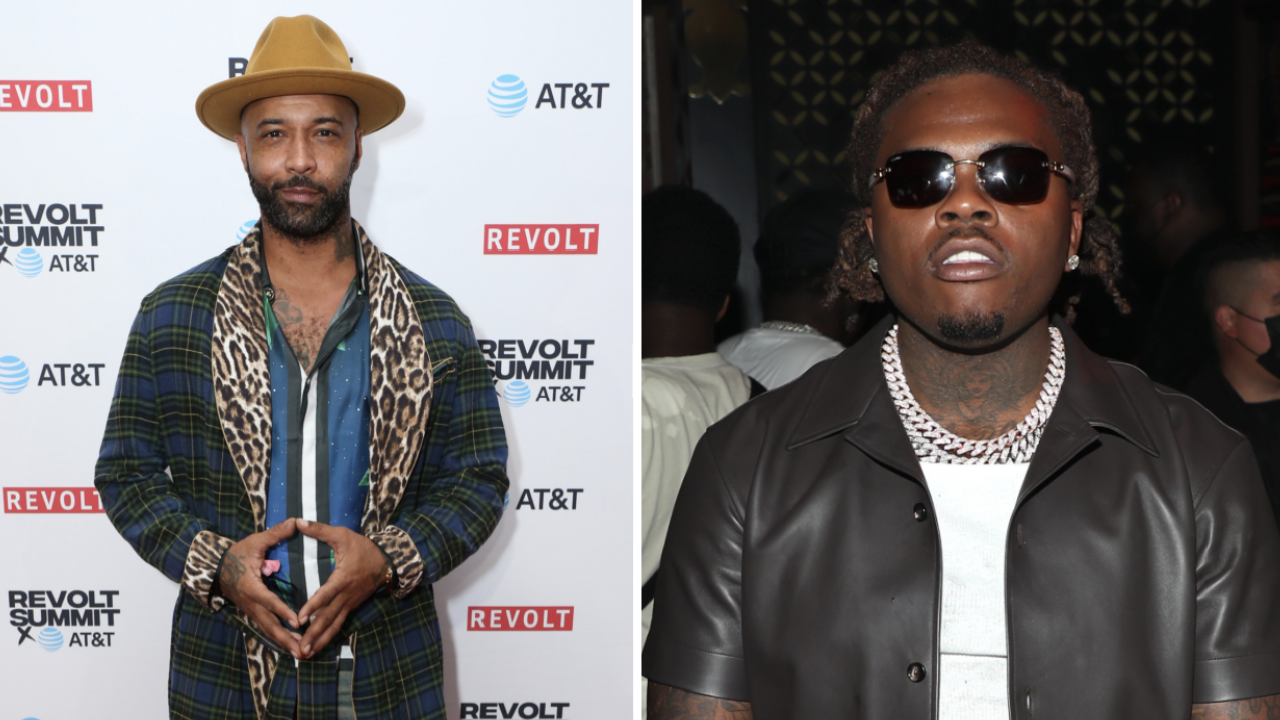 Rihanna’s outfit even got the seal of approval from Gunna himself, who commented, “Nawww U OVERLY WON” along with a raised hands emoji.

The WUNNA rapper also changed his Instagram profile picture to a photo of Rihanna dressed as him while sharing the photo to his Instagram Story with the caption, “Nawwww she OD.”

Gunna reacted to Rihanna's Halloween fit recreating his viral 2021 NYFW outfit and even put her picture in his Instagram avi: "Nawwww she OD". pic.twitter.com/poUNr1nAQA

Gunna’s eccentric, New York Fashion Week outfit was met with an onslaught of jokes when he unveiled it in September, with Twitter users dubbing him the rap game SpongeBob SquarePants and an “evil Mary J. Blige.”

Even Joe Budden, who has been clowned for his own fashion sense, couldn’t help but laugh at Gunna’s drip. “I don’t wanna hear a word about my outfits ever again,” he wrote on Instagram next to a photo of his fit.

Meanwhile, Gunna channeled the 1995 film Dead Presidents for Halloween this year, although he conceded “#RIRIStillWon.”