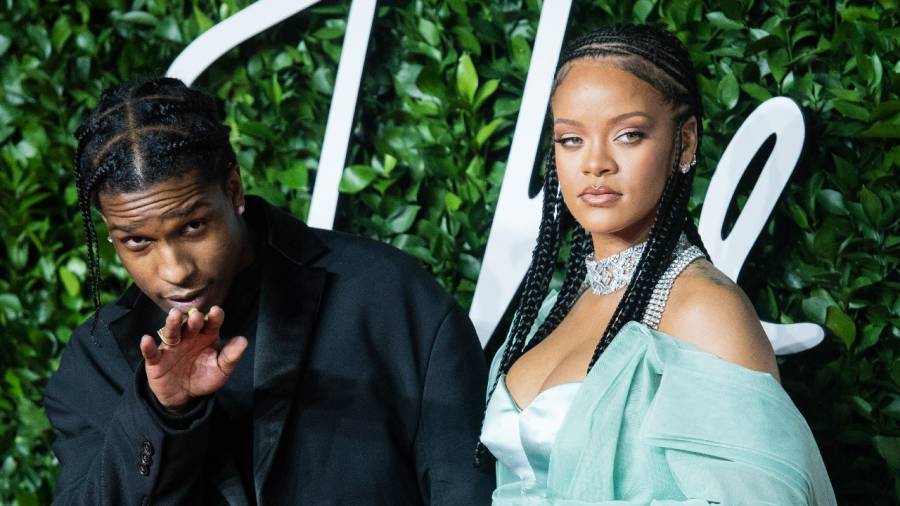 The rumors are reportedly true – A$AP Rocky and Rihanna are a thing.

People magazine confirmed with a source on Monday (November 30) the pair are officially a couple, after they were spotted out having dinner together with some of their friends in New York City over the weekend. Days earlier, Rocky and his mom delivered 120 hot meals to a homeless shelter they’d previously stayed at in Harlem while in town for the Thanksgiving holiday.

Rihanna broke things off with her billionaire boyfriend Hassan Jameel in January and almost immediately sparked rumors of a romance with her longtime homie when they were spotted together shortly after. Their friendship dates back years and in 2012, they collaborated on the remix to Rihanna’s single, “Cockiness.”

Months later, the superstar singer appeared as the leading lady in Rocky’s video for “Fashion Killa” – and even then, they were reportedly spotted kissing offscreen. Later that year, Rih took Rocky out as the opening act to her Diamonds World Tour.

Things seemingly cooled down after that, and Rih was linked to Travis Scott for some time while Rocky dated model Chanel Iman. 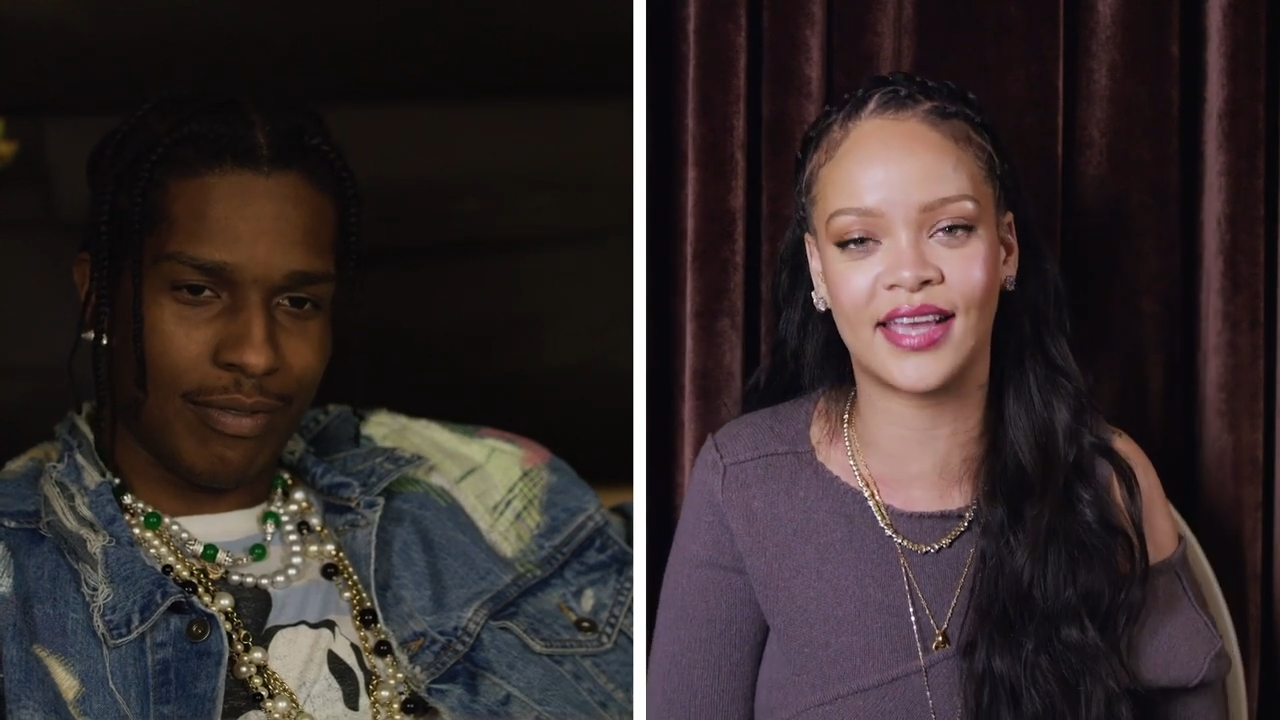 Over the summer, the pair came together for a Fenty Beauty Q&A with GQ and Vogue and were all smiles and laughs the whole time.

“I think the hardest part of working with you is not goofing off and laughing the whole time,” Rocky said at one point in the interview. “This shit is comedy. That’s the hardest part. We such people, we so cool, it’s hard not to laugh.”

Revisit their convo below.