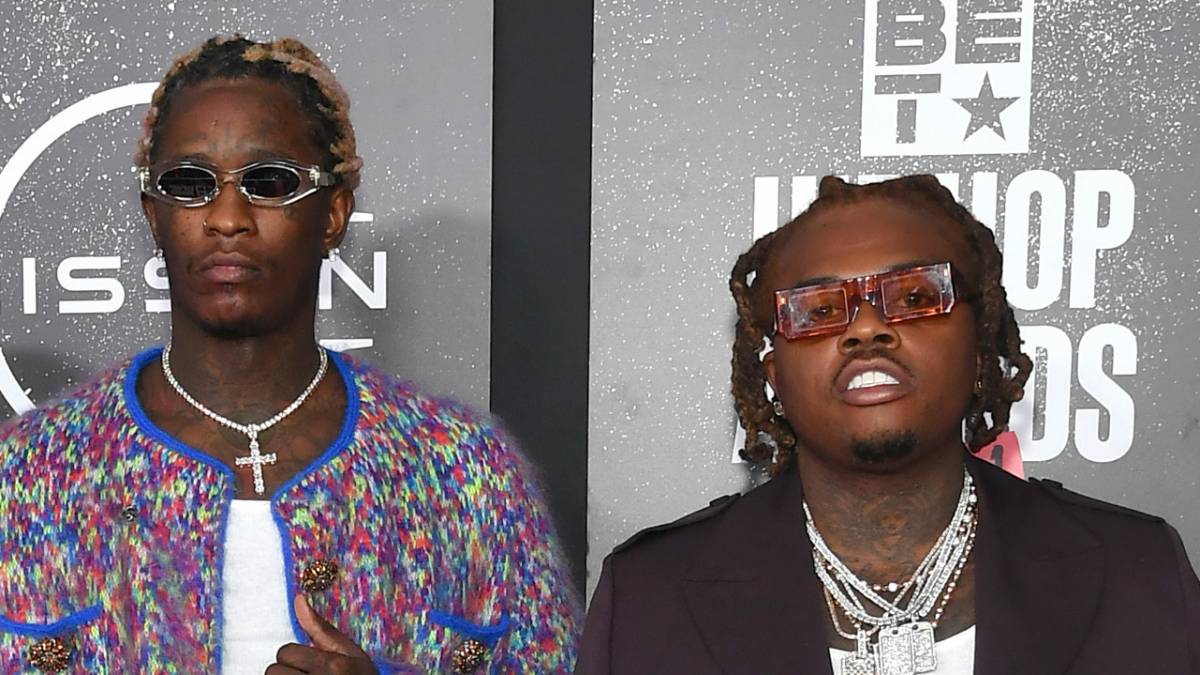 The dinner with JAY-Z or $500,000 debate has returned but with a slimy twist. Young Stoner Life Records proposed the same question for Young Thug but at the discounted rate of $100,000 to solicit fans’ responses on Thursday (January 27).

The question sparked debate on both sides with most leaning toward taking the money until Gunna hopped into the comments to provide another perspective as his initial meeting with Thugger eventually turned him into a multi-millionaire.

“Think b4 you answer… I took the dinner,” Gunna wrote.

Eyeballs on the debate only increased once the “Pushin P” rapper threw his name into the ring. Some pointed out that not everyone is destined to be a superstar rapper that outsells The Weeknd following a dinner with Thug. 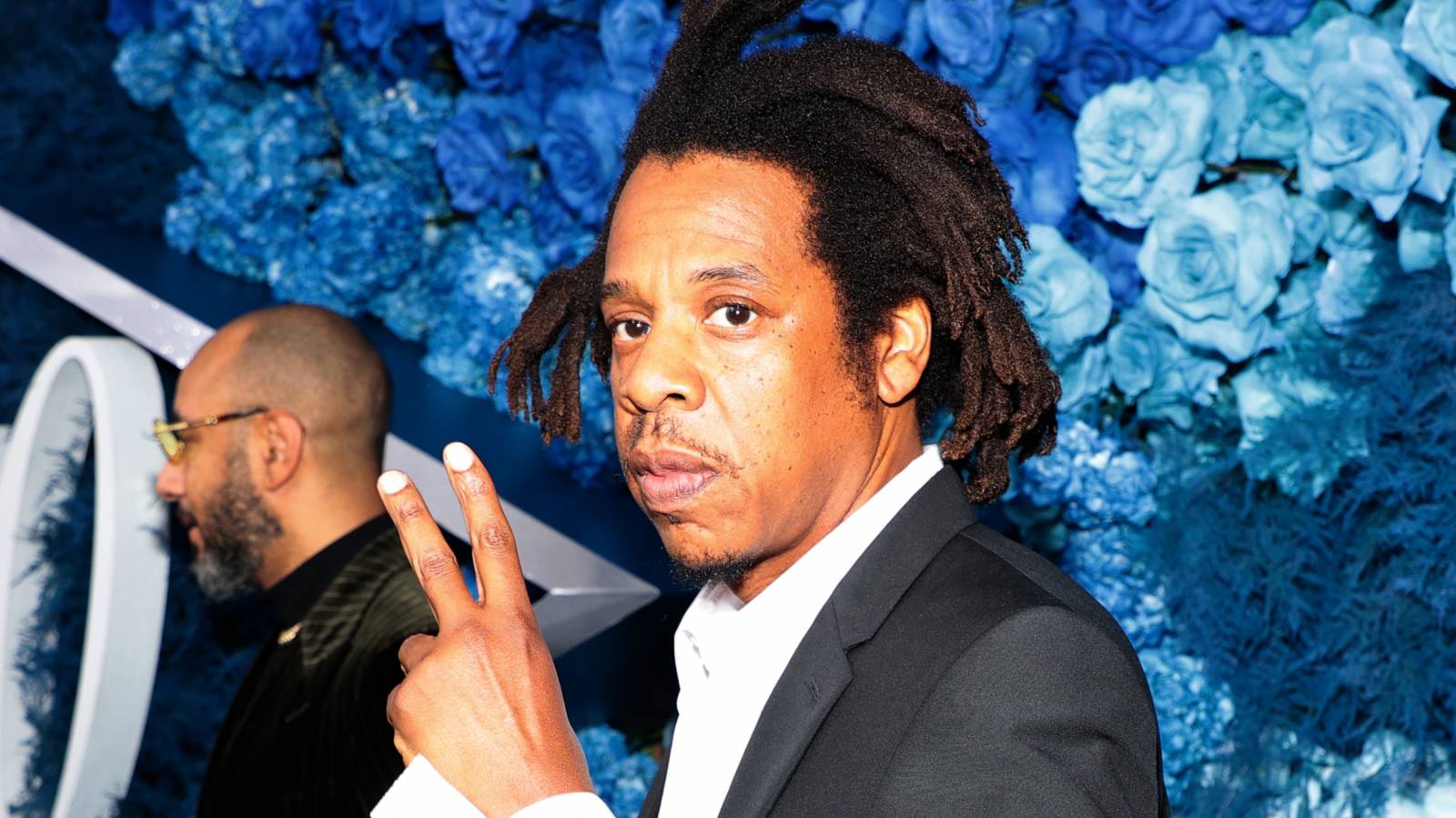 Now, if there’s someone not to take financial advice from it’s probably YK Osiris. The 23-year-old, who previously accumulated huge debts owed to several of his rap peers. He chimed in on Thursday saying people should take the dinner while calling Young Thug a genius.

“Dinner with [Young Thug] WTF that man is a genius,” he wrote to his Instagram Story.

Osiris could just be trying to butter up Thugger and get on his good side since he still owes him money. The “Worth It” artist claimed he was finally debt-free but then admitted that he still needs to pay up to the YSL boss.