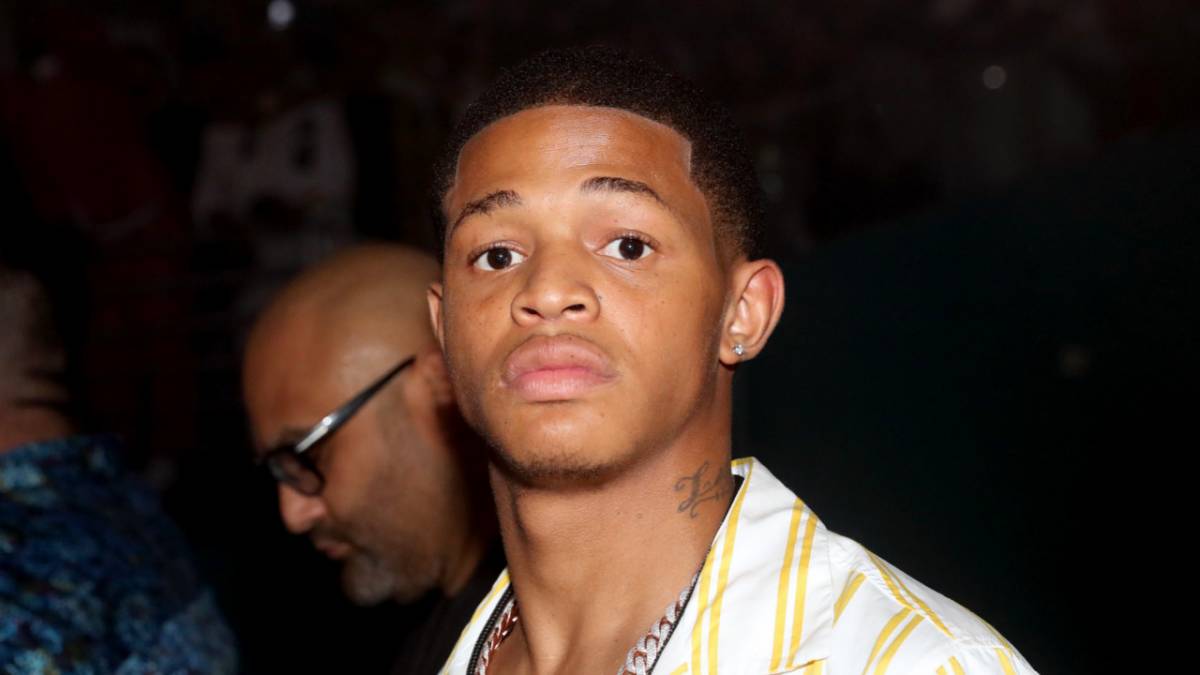 YK Osiris is out of debt — well maybe not just yet. The Atlanta native joined the money-spelling flexing that’s taken over Hip Hop to let his followers know he was finally debt-free on Wednesday (January 26).

“You N-ggas better stop playing with my name,” he captioned the post that had “Debt Free” spelled out in $100 bills.

Osiris was so hyped he ended up going on a shopping spree hours later with his son.

The “Worth It” singer’s celebration was cut short when he remembered or maybe was reminded that he still owes Young Thug a chunk of change.

“Damn I think I Owe [Young Thug],” he wrote to his Instagram Story.

The Shade Room reposted the entire ordeal and fans were ready for Osiris to regain his financial freedom after being on the wrong end of jokes and memes for months.

“I was ready to be soo happy for him to,” one fan commented. 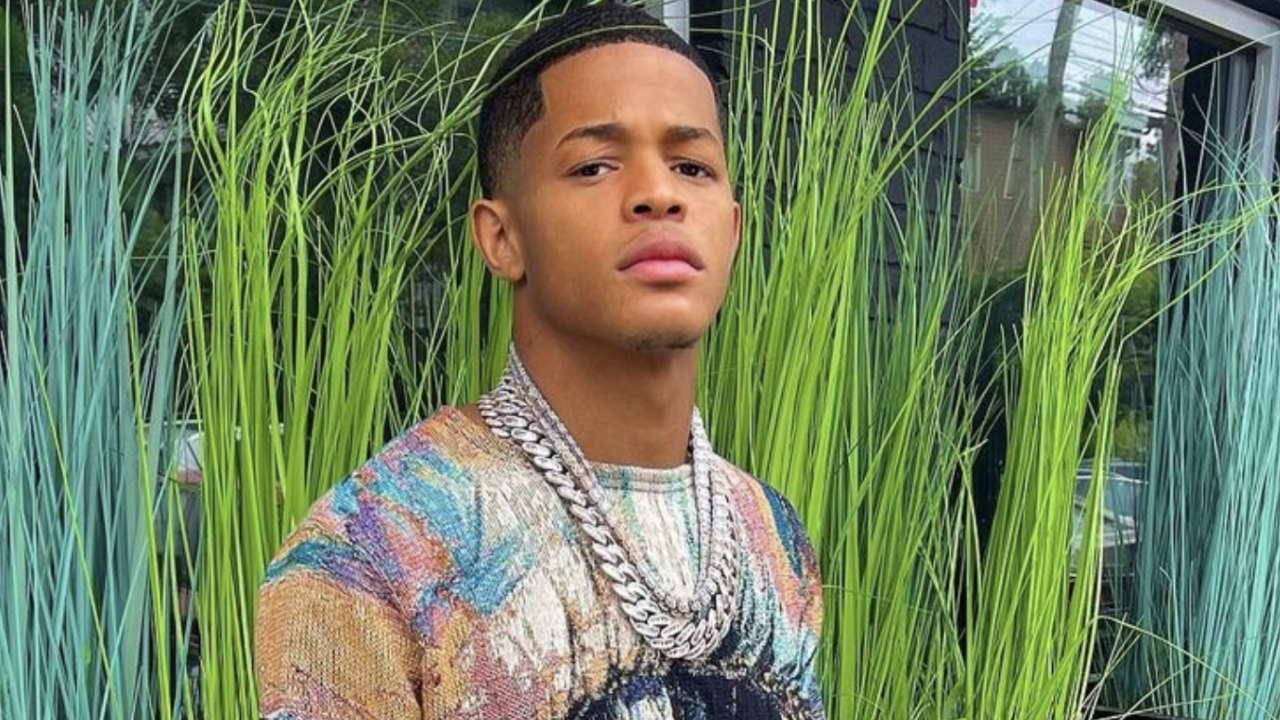 YK Osiris must’ve settled his recent four-figure debts with French Montana and Lil Baby which became public to post he’s debt-free. He previously got out of owing $60,000 to Drake by performing his “Worth It” song at Drizzy’s Toronto mansion.