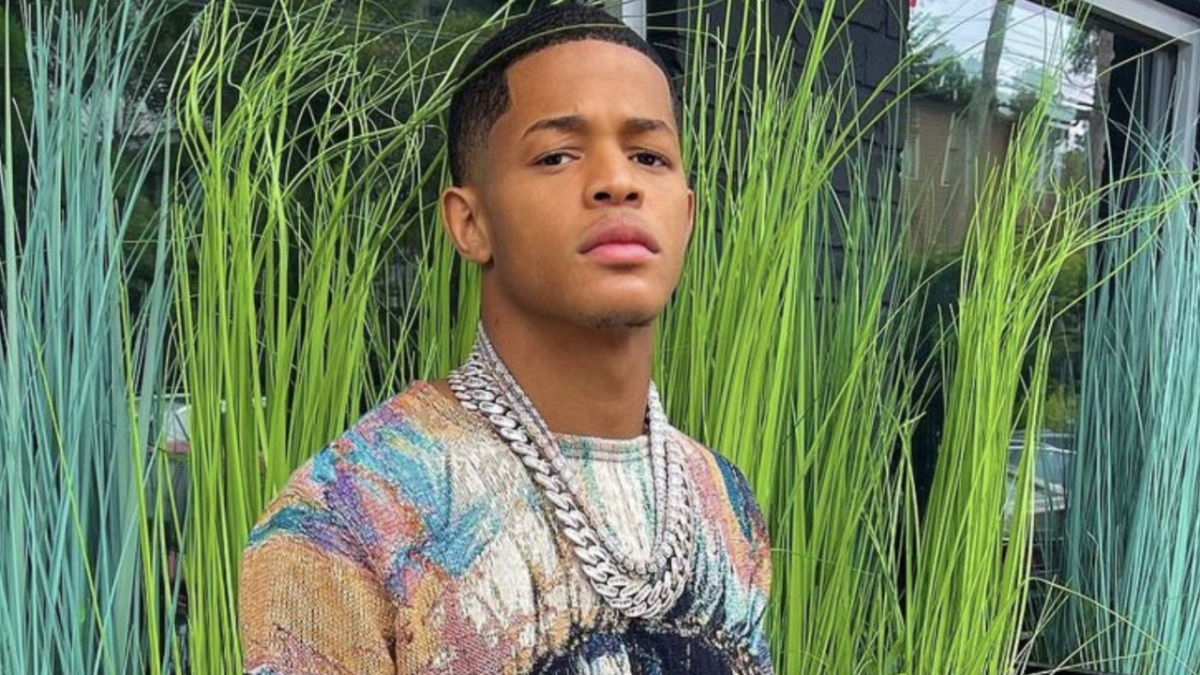 French Montana called out YK Osiris over the weekend for another debt he has to pay, but it doesn’t seem like the New York rap star was telling the whole truth.

On Monday (January 4), YK had to take matters into his own hands hours after the video of French confronting him at a club for the $5,000 he allegedly owes circulated online. According to YK’s Instagram Story, he’s tired of people using his name and funny situations for clout.

“2022 n-ggas not using my name for clout nomore,” YK wrote in his Instagram Story.

The Shade Room decided to dig deeper into the situation and reached out to YK over the ordeal with French. In their conversation, YK revealed he doesn’t owe French anything and that the bowling game he allegedly lost $5,000 in was all just for fun. The Florida native also explained he was just playing around when he said he would pay French Montana back in about two weeks.

“Not true at all,” YK explained when asked if he really owes French. “We were just bowling having fun, nothing serious. The game wasn’t about any money, but French did win.” 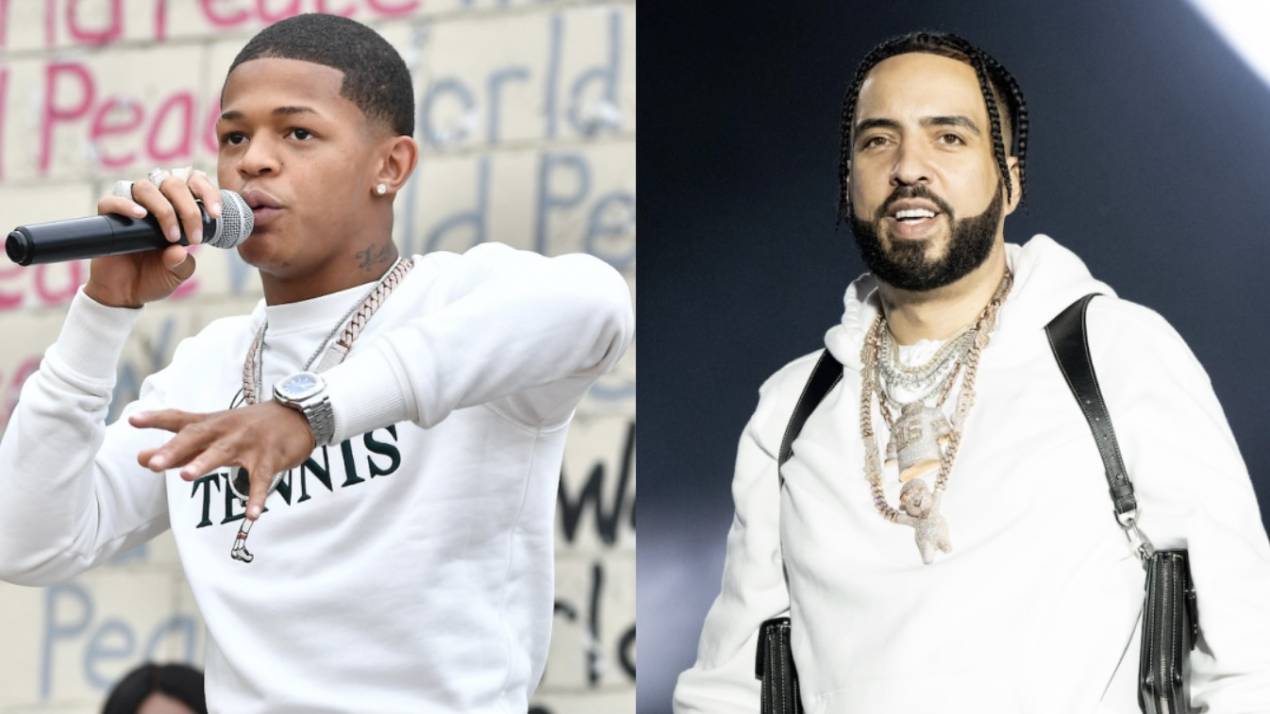 YK really is starting to get annoyed with everyone using his name for clout, despite giving social media the ammo to diss him as much as they do. He told The Shade Room he wants people to take him more seriously, especially when he has a new single dropping this month.

“I wanna take myself seriously and focus on my craft,” he said.